The Top Things To Do and See in Burlingame, CA 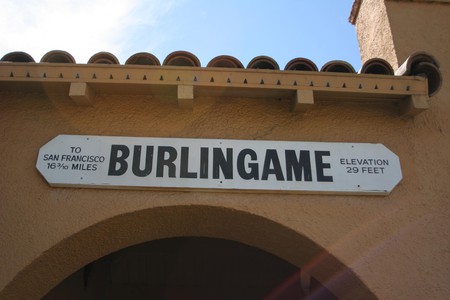 Located just south of San Francisco International Airport in San Mateo County, Burlingame, California is a small city that is packed with things to do. Museums, parks, good food and candy shops are just the beginning of what this city has to offer. Here are top things that may make you add Burlingame to your list of places to visit on the San Francisco peninsula.

Park
Facebook
Email
Twitter
Pinterest
Copy link
Share
Map View
As a city with a coastal border along the San Francisco Bay, Burlingame has several waterfront attractions that are worth checking out. One of the most popular is Bayfront Park, a waterfront park maintained by the Burlingame Parks and Recreation Department. With stunning views of the bay, as well as athletic fields and a dog exercise area, this park is a great place to relax, hang out with the locals and experience the great California weather this region has to offer. There are also hiking trails that connect through the park, providing the option for a leisurely stroll along the coast.
Open In Google Maps
1125 Airport Boulevard, Burlingame, California, 94010, USA
+16505587300
Visit Website
Give us feedback

Museum
Facebook
Email
Twitter
Pinterest
Copy link
Share
Map View
Located near the border of Burlingame and neighbouring Millbrae, the Peninsula Museum of Art is a complex of several galleries and artists’ studios with a mission of exposing more people to art and bridging the gap between the community and professional artists. The museum provides visitors with personal interactions with artists, as well as receptions, art talks and workshops for both children and adults. Because of the rotating exhibits, you could make this a stop on every trip to the Bay Area and still see something new each time. And on top of that, admission is free.
Open In Google Maps
1777 California Drive, Burlingame Village, Burlingame, California, 94010, USA
+16506922101
Visit Website
Give us feedback 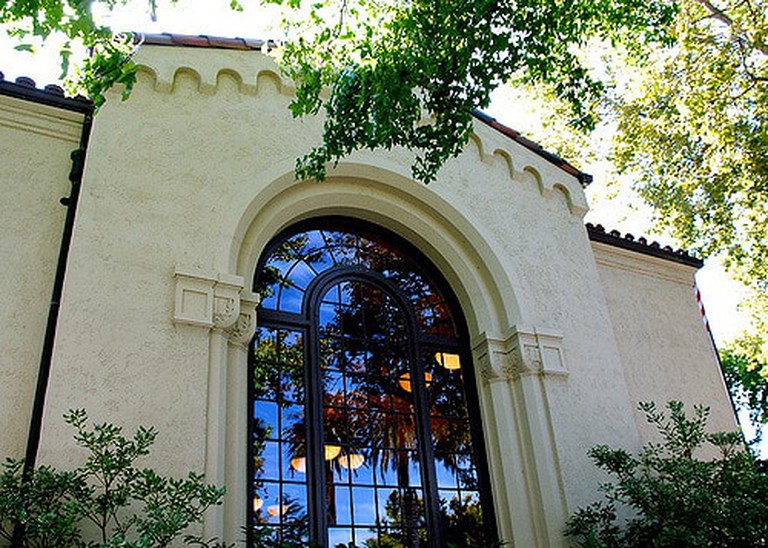 The Burlingame Public Library | © RC Designer / Flickr
After the original library had been destroyed by the Loma Prieta earthquake in 1989, a new library was commissioned by the city. The new library’s architecture has won multiple awards and was featured on the cover of American Libraries. If architecture is not your thing, the library offers several classes, seminars and talks on various subjects relating to literature and art. While you may not be able to check out any books, libraries are often a great way to learn more about the region and city they serve and can provide a unique look into the community and culture of the area.
Open In Google Maps
480 Primrose Road, Burlingame, California, 94010, USA
+16505587400
Give us feedback 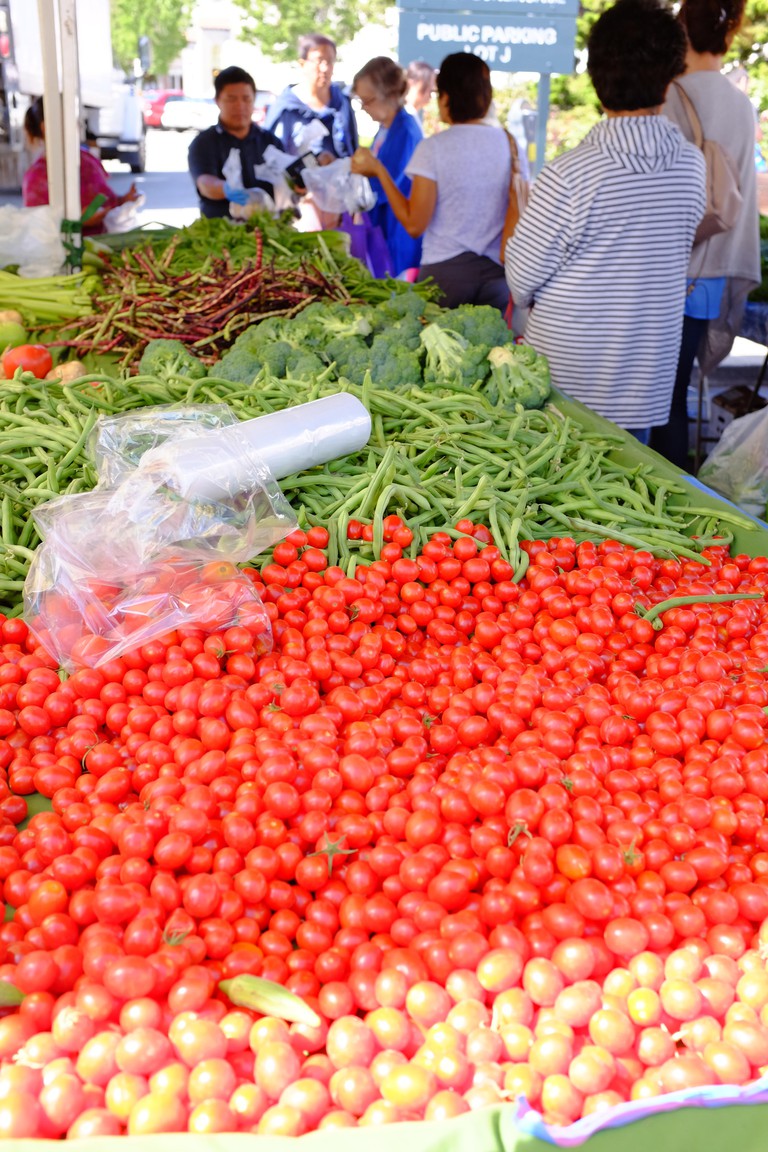 Burlingame Fresh Market | © leighklotz/Flickr
If you are in Burlingame on Sunday morning, the Fresh Market is a great place to get fresh, local produce for a delicious and healthy breakfast. A favourite destination for locals, it is one of the few community-owned and operated farmers markets in the Bay Area. In addition to food, the market often has musical entertainment, local artisans, and vendors that say this is their favourite at which market to sell their goods. There are also local retail sellers that represent local shops and food products from the area. Additionally, the market occasionally runs on Thursday afternoons; a full schedule can be found on the Burlingame Chamber of Commerce’s website.
Open In Google Maps
200-295 Park Road, Downtown, Burlingame, California, 94010, USA
+16503441735
Visit Website
Give us feedback

Shop
Facebook
Email
Twitter
Pinterest
Copy link
Share
Map View
For more than 60 years, Preston’s Candy and Ice Cream has been a fixture of Burlingame and the surrounding area. Supplying handmade candy to locals and tourists alike, this candy shop prides itself on locally made treats and is happy to welcome visitors into their shop. If you go in the morning, you can also see the candy-making process as the freshly made treats hit the shelves for sale right out of the oven. If you are unable to visit the shop in person, you can also order candy on their website, and they will ship it right to your home. They are open every day of the week, but check their website for hours as they vary from day to day.
Open In Google Maps
1170 Broadway, Burlingame Terrace, Burlingame, California, 94010, USA
+16503443254
Visit Website
Give us feedback

Historical Landmark
Facebook
Email
Twitter
Pinterest
Copy link
Share
Map View
A historical mansion built in the early 1900s, Kohl Mansion began its life as ‘The Oaks’ and was originally constructed by Frederick and Mary Elizabeth Kohl after they returned from visiting Europe. The mansion has 63 rooms, including a billiard room, organ and echo organ rooms, a china room, a scullery, two steel-lined fireproof vaults and more. Many of the stylistic choices show a very European influence as the inspiration for the mansion was inspired in part by the large villas and houses the Kohl’s had seen while in Europe. Since its origins, Kohl Mansion has passed through the hands of many owners and even been partially destroyed by an earthquake; however, today it stands as a historical landmark and a fixture of the region’s past.
Open In Google Maps
2750 Adeline Drive, Easton Addition, Burlingame, California, 94010, USA
+16507621137
Visit Website
Give us feedback

Natural Feature
Facebook
Email
Twitter
Pinterest
Copy link
Share
Map View
Anza Lagoon is a small inlet of the San Francisco Bay on the northeast part of the city. The lagoon itself is located on a small peninsula and is surrounded by several points of interest. There are several hotels nearby for those staying a few nights in Burlingame, as well as restaurants such as the Waterfront Café, Kincaid’s Burlingame, and Fire | Vine Grill & Bar. In addition to the food, there are plenty of stunning views in this part of the city. Situated on the bay, the sunrise views are amazing over the water, and several trails circle the lagoon for those looking to get out on foot and explore all this area has to offer.
Open In Google Maps
Burlingame, California, 94010, USA
Give us feedback
Give us feedback