How To Spend a Day in Pasadena 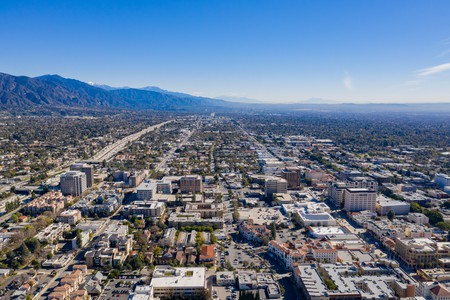 Pasadena is sandwiched between the foggy San Gabriel Mountains and the urban heart of Los Angeles. A historical and cultural center for Southern California, the city boasts shopping districts, theaters, natural beauty, flea markets and museums.

Long considered the twin city to nearby Los Angeles, Pasadena has evolved into a destination worth exploring and enjoying – even for one day. Here are some of the best activities to make the most out of 24 hours.

Start the day with a big dose of history by crossing into Pasadena proper on the Colorado Street Bridge, just off the Ventura Freeway. The eye-catching bridge, built in 1912, features dramatic concrete arches, vintage street lights and views of the surrounding landscape. At a maximum height of 150 feet (46 meters), the Colorado Street Bridge stretches 1,453ft (443m) across a gorge carved by the Arroyo Seco River below.

The bridge is a testament to the city’s early-20th-century growth, buoyed by families immigrating to the Los Angeles basin in search of work, stardom or sunshine. To this day, it remains an iconic landmark – it was even featured in La La Land (2016) when the film’s protagonists enjoyed an evening stroll. 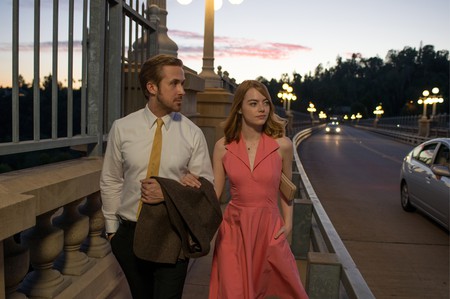 The Colorado Street Bridge directs you to the heart of Old Town Pasadena, the ideal location to continue the morning, where businesses and restaurants are conveniently concentrated within walking distance. Those hungry for brunch should snag a table at La Grande Orange Café, a restaurant housed in the historic 1934 Del Mar station, which is still linked to the surrounding area by the Metro Gold Line. La Grande Orange uses local ingredients from nearby farmer’s markets when possible. Popular dishes include fluffy lemon ricotta pancakes crowned with seasonal fruit and crème fraiche, as well as a smoked salmon benedict slathered in bright yellow hollandaise sauce. 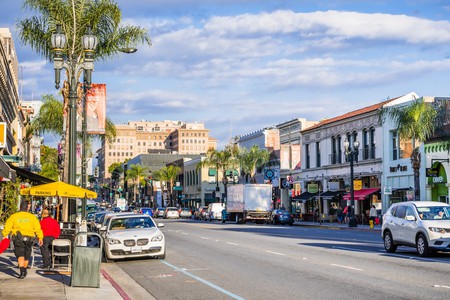 After enjoying a leisurely breakfast, head over to The Huntington Library, Art Collections, and Botanical Gardens – a must-see in Pasadena. It would take days to see everything The Huntington has to offer, but if you’re short on time, here are a few sections you should check out.

For over a century, the Japanese Garden has attracted visitors to its koi-filled ponds, picturesque bridge walkways and authentic Japanese House. Take a walk through the bonsai collection to see one of the largest and oldest collections of these special miniature trees in the United States. The Huntington Garden’s collection boasts hundreds of trees – from crooked junipers to bushy pines – many of which are several centuries old.

Linger in the expansive rose garden, which was originally planted in 1908. This garden blossoms with several rose varietals, including a section designated “heavily perfumed” for flowers with a more potent aroma. Roses naturally flourish in the Southern California climate, but you will likely catch the colorful blossoms in full bloom any time between March and November.

The Huntington Library boasts one of the world’s most impressive library collections, with 9 million items dating from the 11th to 21st centuries. Established as an educational and research center by Henry Edwards Huntington in the early 1900s, it continues to serve as a valuable historical resource. Visitors can catch one of the rotating exhibitions featuring famed manuscripts such as Henry David Thoreau’s Walden (1854) and John James Audubon’s painstakingly illustrated The Birds of America (1838). 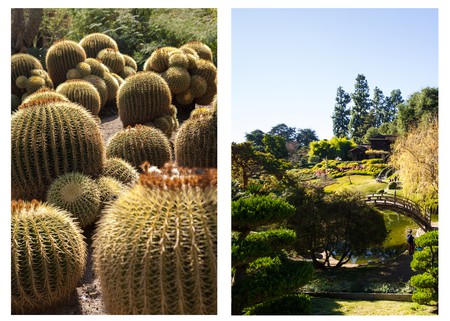 Colorado Boulevard begins in Los Angeles, extending east through the historic center of Pasadena. Take a walk down the boulevard, noting the Spanish-influenced architecture of this cultural center. Pasadena City Hall, built in 1927 as part of the City Beautiful movement of the 1920s, is stationed along this stretch. Looking like it belongs in some European metropolis, the city hall consists of 235 rooms and a dome rising an additional 26ft (8m) above the skyline. This urban planning movement sought to bring grandeur and pleasing aesthetics to burgeoning urban centers. 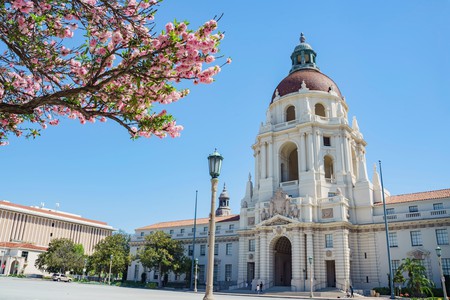 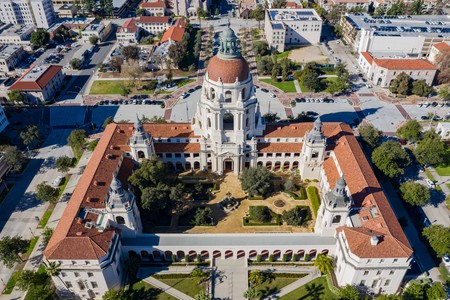 Recharge at Indiana Colony Market, Pasadena’s answer to Downtown LA’s Grand Central Market. The indoor market is named for a group of Indiana families who settled in Pasadena in 1874 following a cold Midwestern winter. Snag a cup of coffee at Intelligentsia or an enormous ice-cream sandwich at Coolhaus.

For a bit of retail therapy, explore One Colorado, a charming outdoor mall with a host of shops and restaurants, ranging from independent boutique The Soap Kitchen to popular chains Gap and Anthropologie. Grab a plant-based bite to eat at Sage Vegan Bistro and Brewery or satisfy your sweet tooth at Sugarfina.

Start the night off with a steaming bowl of ramen from Ramen Tatsunoya. Founded in Fukuoka, Japan, in 1999, Ramen Tatsunoya opened its first US location in Pasadena in 2015, shepherding its signature bowls of koku ramen, teeming with a broth made from umami paste and pork-back fat, to soup lovers.

Following the ramen feast, catch a performance at the Pasadena Playhouse, which has been in operation for 100 years. One of the most prolific theaters in the country, the Pasadena Playhouse was revitalized in the 1990s and has since featured a slew of diverse and award-winning live shows – many of which went on to Broadway. Visit the theater’s website for a list of current productions and to buy tickets. 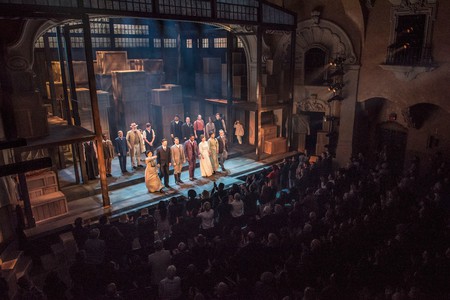 Performers take a curtain call at the opening night of ‘Ragtime: The Musical’ at Pasadena Playhouse | © Nick Agro

End the day at The Blind Donkey, one of the best whiskey bars in California. Sample whiskeys from all over the world – those from Japan, Taiwan and France top the menu – or treat yourself to a cocktail such as The Hatchet Job, which boasts a unique smoky-citrus flavor and overflows with mezcal, Campari, freshly squeezed lemon and orange rind. 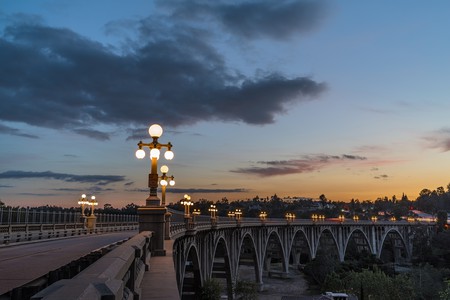