How Alaska Is Saving Its Native Languages From Extinction 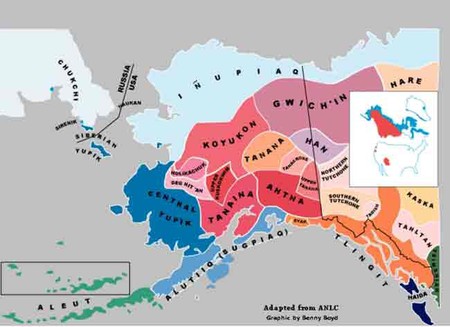 The State of Alaska recognizes a whopping 21 official languages – one of which is English. The rest are made up of native languages, and are in danger of extinction. Here’s everything you need to know about Alaska’s plan to combat their decline. 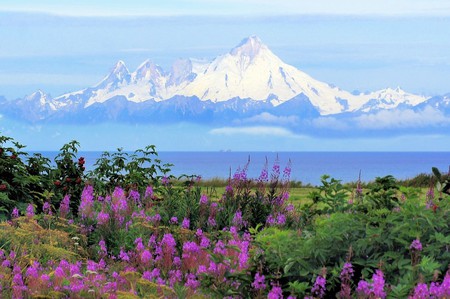 Some of Alaska’s native languages have already become extinct. Most recently, the language of Eyak lost its final fluent speaker in 2008, while Haida, Tsimshian, Han, and Upper Tanana each have fewer than ten speakers each in Alaska, according to the report.

The Council lobbied Alaska’s Governor, Bill Walker, to issue an administrative order that would both recognize the languages are in danger of becoming extinct and would help make policies that would promote and develop use of those languages.

Currently, the bill is in a state House Rule committee. Should it pass in a House vote, the bill will then be introduced in the Senate.