7 Books That Capture the Alaskan Wilderness 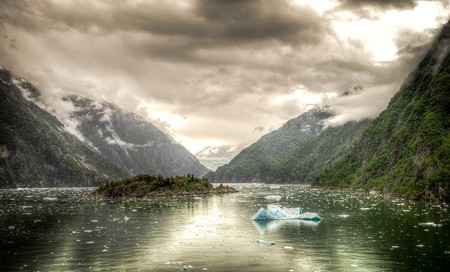 There’s something particularly captivating about Alaska. It might be the rugged wilderness, the towering peaks, the behemoth animals or just its vast size. Whatever element “it” is, it’s long been known to draw men and women with dreams of potential and teach them about the power of their own resiliency. Here are seven books that encapsulate what it means to live in the frozen North.

Into the Wild by Jon Krakauer

A bestselling book in the late ’90s, Into the Wild is actually an expansion on an article titled “Death of an Innocent” that Krakauer wrote in Outside Magazine a few years prior. The book follows an idealistic, recent college graduate until his tragic end in Denali National Park. It’s a deeply polarizing book for longtime Alaskans. Some praise the protagonist, Christopher McCandless, as someone who understands the wilderness, while others see him as a character whose disrespect of nature causes his death. 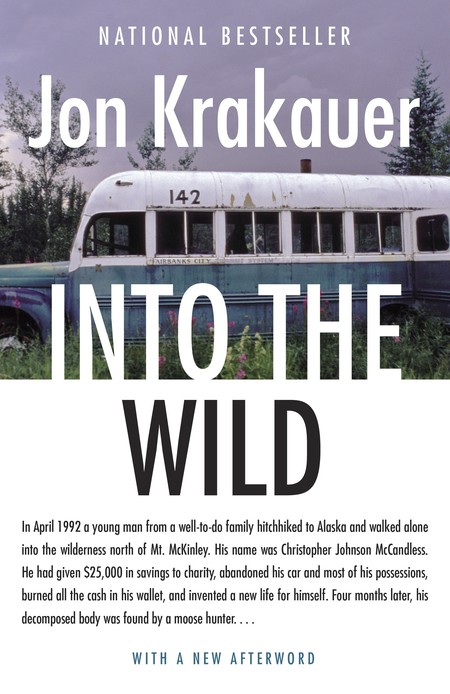 Into the Wild | © Anchor Books

The Snow Child by Eowyn Ivey

Set in the 1920s, The Snow Child follows a pair of elderly homesteaders who’ve come to Alaska in search of a better life. At its heart, the book is a hauntingly beautiful fairy tale about a mystical little girl who enters the childless couple’s lives and changes them immeasurably. But it’s also a story about the real-life trials and tribulations of early homesteaders trying to tame Alaska’s rugged landscape. 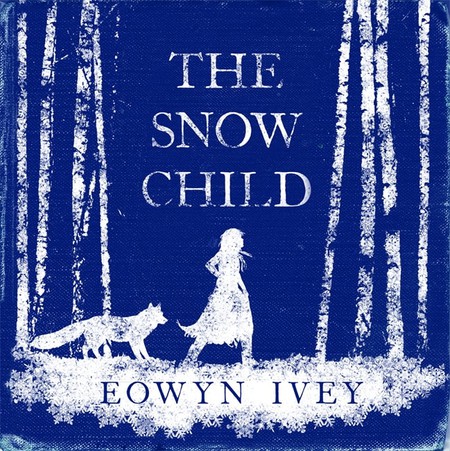 The Firecracker Boys by Dan O’Neill

In the late 1950s, scientist Edward Teller shared his plans to detonate six nuclear bombs off the northwestern Alaska coast in an effort to create a new harbor. The site is just 30 miles (48.2 kilometers) from Point Hope, a village of roughly 50 Alaska Native households. Had his efforts not been stopped by a group of Inupiats and biologists, the devastation that would have been wrought would have been greater than that of Chernobyl. 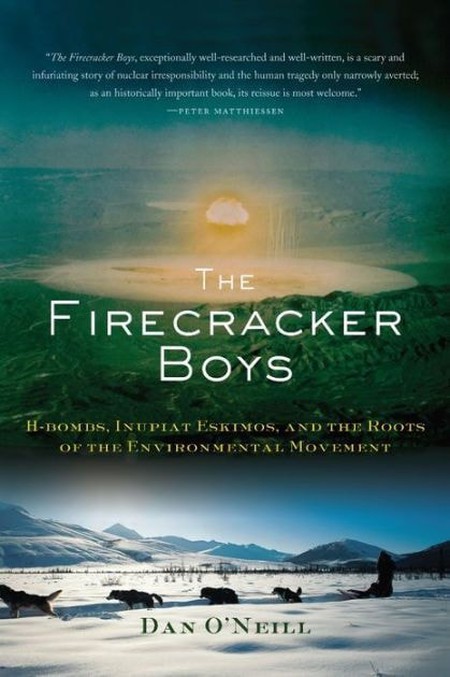 Songs of a Sourdough by Robert W. Service

Robert W. Service is known throughout the 49th state—his name is used for roads, high schools, and more. While he’d written numerous pieces of literature, he’s best known for his book of poetry titled Songs of a Sourdough. It speaks to what life in the bush is like and of “strange things done in the midnight sun.” At some point during your time in Alaska, you’re likely to hear one of the poems, perhaps recited from memory by an old sourdough. 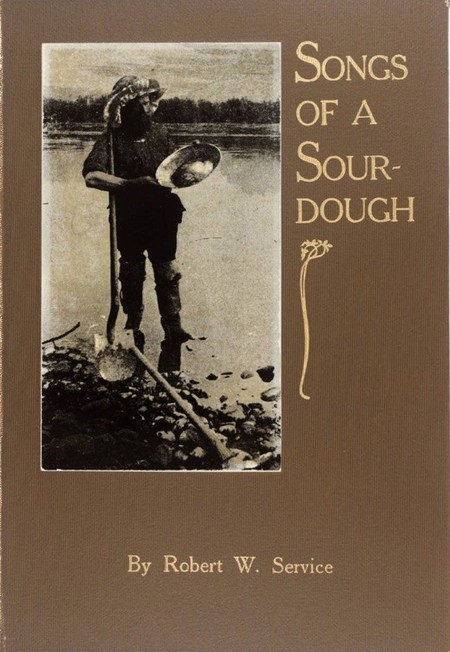 Songs of a Sourdough | © The Ryerson Press

Race Across Alaska: First Woman to Win the Iditarod Tells Her Story by Libby Riddles and Tim Jones

Libby Riddles, the first woman to win the Iditarod, shares the magical wonder and epic harshness of Alaska’s winter as she tears from Willow, Alaska, to Nome, Alaska, on the back of a dog sled. Readers get a look at just how much perseverance and grit an Iditarod racer, particularly a woman in a male-dominated sport, needs to become champion of The Last Great Race. 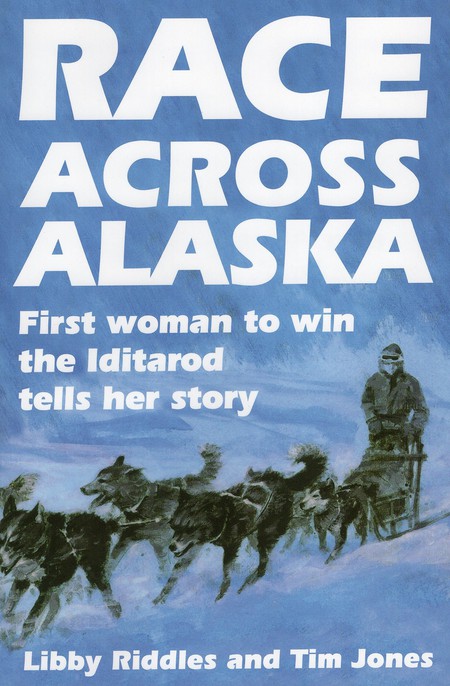 Ada Blackjack: A True Story of Survival in the Arctic by Jennifer Niven

In September 1921, four men and Ada Blackjack, a 25-year-old Inupiaq woman, traveled into the Arctic to try to colonize Wrangel Island for Great Britain. Two years later, Blackjack returned as the only survivor of the expedition. Her return inflamed the press’s imagination. The author weaves together Blackjack’s history, interviews with her son and others, as well as excerpts from her diary. 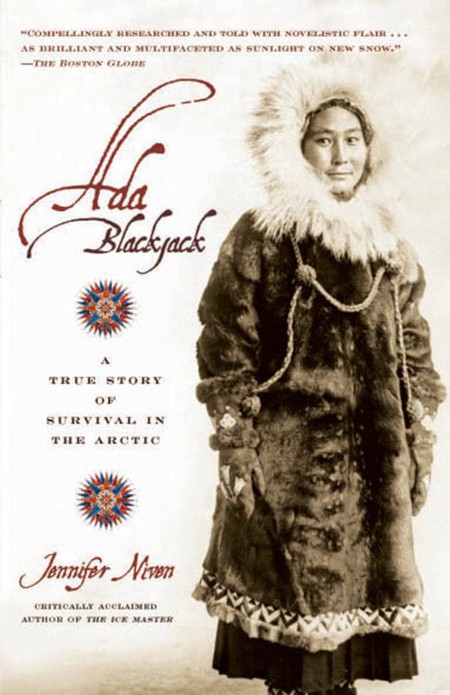 Ada Blackjack: A True Story of Survival in the Arctic | © Hachette Books

The Call of the Wild by Jack London

No roundup of Alaskan literature would be complete without a mention of a piece by Jack London. The Call of the Wild was London’s first book—he’d go on to write more than 50 fiction and nonfiction works about Alaska over the next 17 years. He’d come to Alaska not to write, though. Instead, he’d hoped to strike it rich panning for gold. This particular book takes place during the Klondike Gold Rush and tells the story of a dog named Buck. 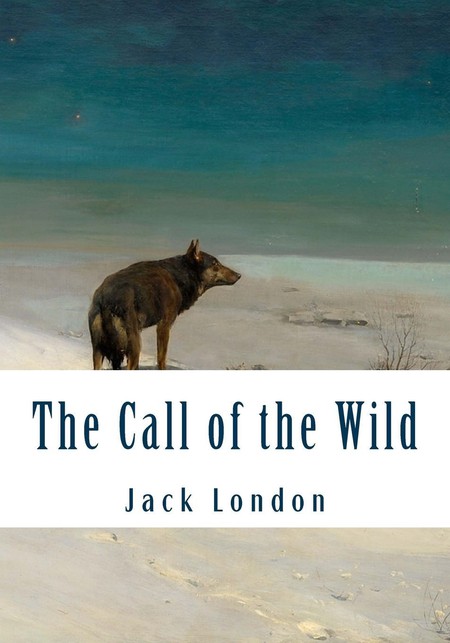 The Call of the Wild | © Mnemosyne Books
Give us feedback