Top 10 Local Eats In And Around Alabaster, Alabama

Alabaster is located in Shelby County in the geographical heart of Alabama. Whether you’re passing through or spending time in this lively and up-and-coming foodie city, grab a bite from one of these 10 local eats in Alabaster. 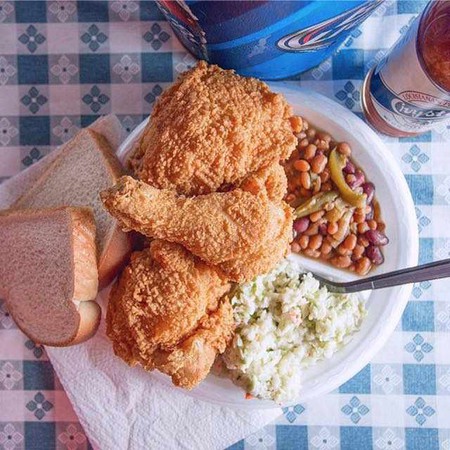 Grab some fresh, made-from-scratch fried chicken at Champy’s. The classic Southern food includes pickled fried green tomatoes, hot wings, and a helping of cole slaw and baked beans served with each dish. With locations in Alabama, Georgia, and Tennessee, the small chain has perfected the family’s tried-and-true recipe for fried chicken. Each meal is prepared by hand in the homey restaurant. Check the Alabaster location’s Facebook page for information on upcoming live music. 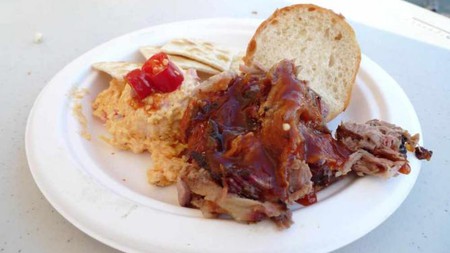 Find some tasty Southern barbeque at Jim ’N Nick’s, an Alabama chain now with 34 locations in seven states. Each location’s cooks are taught Jim ’N Nick’s barbequing techniques by the owners. Try the pig on a bun, a classic pulled pork sandwich. If you can’t get enough of the signature sauces you can buy them by the bottle.

Chubb’s Grub Station is the kind of restaurant that likes to experiment with a sandwich. The extensive menu also has tacos, chicken wings, and many sandwich and burger options. Chubb’s famous fries are a must-have. Fresh, hand-cut Idaho potatoes are fried to perfection, tossed in Chubb’s all-purpose seasoning, and served with house-made Cajun horseradish. 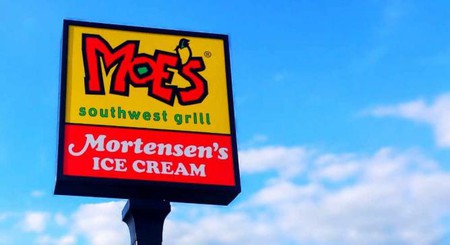 With 25 locations just in Alabama, Moe’s is a growing franchise of fast-casual restaurants specializing in made-to-order Southwest foods. The chain started with a location in Atlanta, Georgia that opened in 2000. In the barbeque loving South, Moe’s has something for everyone with vegetarian and low-calorie options, and each item on the menu is handmade with fresh ingredients.

Johnny Ray’s was established way back in 1953 in Birmingham, and today the franchise has four locations in Alabama. The Johnny Ray’s nearest to Alabaster is located in Pelham, just a few miles north of the city. House-made sauces make the painstakingly prepared pork taste even better. After your plate of barbeque, finish off your meal with a slice of one of Honey’s pies. 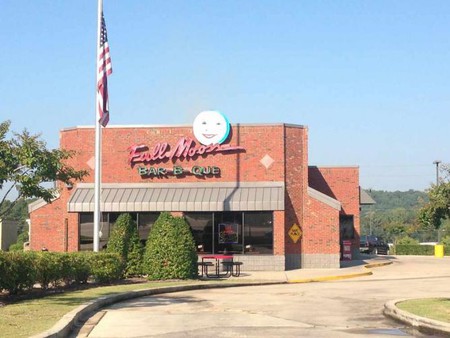 Another fantastic BBQ option, Full Moon Bar-B-Q has been perfecting their high-quality meats cooked low and slow over hickory wood-fired pits for years. The restaurant franchise, with 11 current locations in Alabama, sells their award winning sauce and Half Moon cookies online. 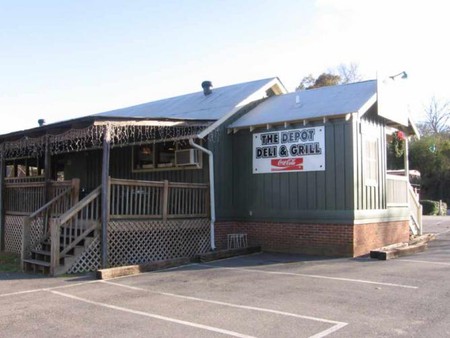 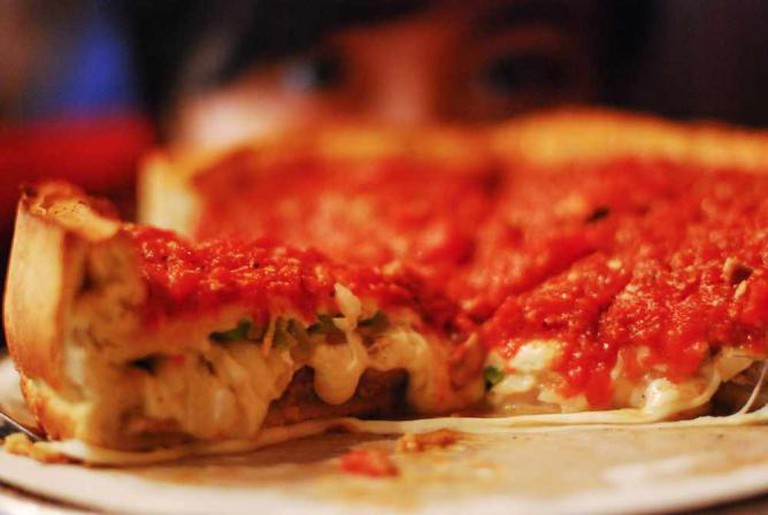 Chicago Deep Dish Pizza | © Eric Chan/Flickr
The Depot Deli & Grill is a unique restaurant for visitors in the Alabaster area. The restaurant is situated in an old depot in between the railroad tracks and the Buck Creek waterfalls in Helena, just a few miles northwest of Alabaster. The Depot has a relaxed atmosphere with outdoor balcony seating where you can enjoy a view of the creek’s waterfalls.

North of Alabaster in Hoover, Alabama, Tortuga’s Pizza is one of the best pizza joints around. The restaurant has won an array of awards over the years, proving its achievements since it opened in 1999. Tortuga’s Pizza’s menu includes homemade stuffed, thin crust, or Chicago-style pizzas alongside salads and pizza subs. 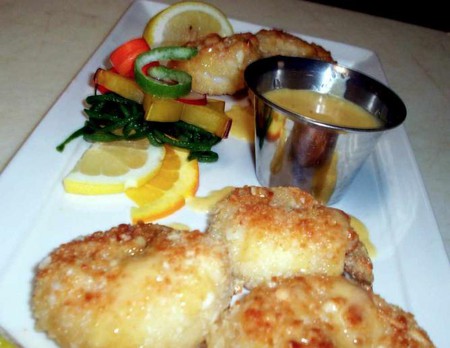 Fox Valley Restaurant is located just a few miles west of Alabaster in Helena, Alabama, and it is worth the trip. The homey feel is accompanied by great service and even better meals. Customers rave about Fox Valley’s specialty crab cakes that are fried to a crispy outside and a tender inside. Salads, steaks, seafood, and desserts also won’t disappoint at Fox Valley.