To Kill A Mockingbird By Harper Lee: The Book That Defined An Author

When To Kill a Mockingbird was first published in 1960, its depiction of racism in Alabama was highly controversial and touched a tender nerve for white America. Over 50 years on, Harper Lee’s first (and for a while, only) novel is still resonant and absorbing. We discuss the impact of this pivotal work and its elusive author. 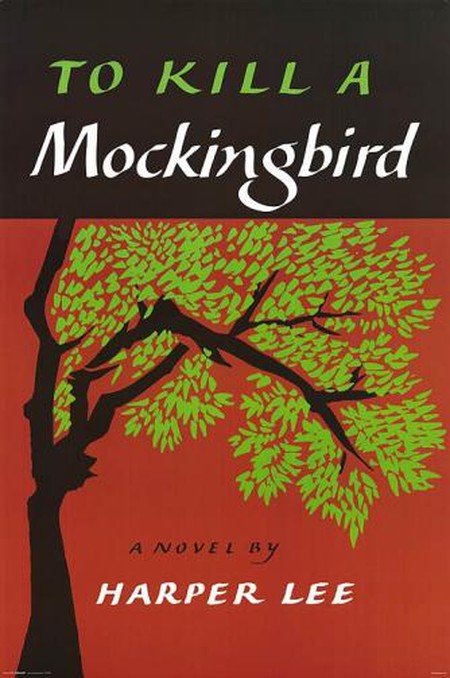 Harper Lee, like her fictional creation, the misunderstood Boo Radley, was famed for being a recluse, rarely leaving her home town of Monroeville and hardly ever giving interviews or appearing in public to accept her many awards and honors. When asked why she never wrote another novel, she replied that she had nothing more to say.

In spring of 2011, readers the world over had their expectations raised as a biographical memoir by Marja Mills entitled The Mockingbird Next Door: Life with Harper Lee was said to be awaiting publication with Lee’s approval. However Lee denied any involvement in the biography and stated that it came with her explicit disapproval, furthering the mystery and intrigue surrounding her persona. In 2015, her only official second work Go Set a Watchman was published, known to be a first draft of To Kill a Mockingbird.

Despite the mystery surrounding Lee, To Kill a Mockingbird is widely read the world over and features prominently on school curricula. It is considered to be one of the most important novels of the 20th century, and its themes of racial inequality, the failures of the criminal justice system and provincial narrow mindedness are sadly still as pertinent today as they were in the 1960s.

A bildungsroman told through the eyes of Scout, the lovable tomboy looking back on her childhood, the story charts the loss of innocence as she and her brother witness their lawyer father defend an innocent black man in a rape case. The parallel perspective of Scout recalling her impressions as a child and the hindsight she is able to employ as an adult, gives a complexity and freshness to the handling of the strongly moral issues at the heart of the book.

As well as elucidating the nature of intolerance and hatred, To Kill a Mockingbird speaks resonantly of the human spirit in adversity. The character of Atticus Finch, Scout’s lawyer father and the unlikely hero of the story, is one of the most loved in all of literature. On the surface Atticus is nothing to write home about – he is quiet, old-fashioned and his children are embarrassed of him. As the novel develops, both his children and the reader see him in a different guise as he ultimately presents an endearing portrait of bravery in the face of intolerance and bigotry.