The Best Sushi And Seafood In Birmingham

People normally associate Birmingham, Alabama with hearty southern food or traditional BBQ, but Birmingham also has plenty of choices for delicious seafood, sushi, and other authentic Asian cuisine. Read our list to discover some of the best restaurants that serve fresh seafood and mouthwatering sushi in Birmingham. 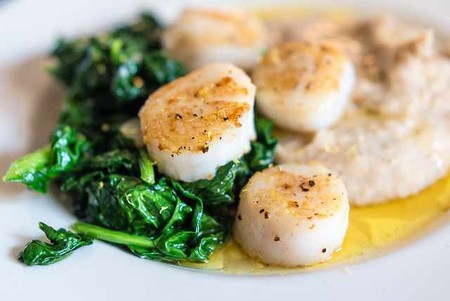 Located in the Five Points South district in Birmingham, Surin West is an excellent Thai food restaurant with an extensive sushi menu. They serve excellent dishes such as spicy mixed seafood dish, which features New Zealand mussels and spicy garlic scallops. The service is fast and the staff is courteous and helpful. Enjoy a delicious meal in an intimate and cozy atmosphere. 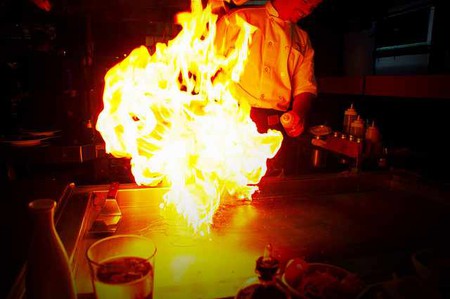 This hidden Japanese treasure doesn’t seem like much from the outside, as it’s located in a strip mall. However, it has some of the best sushi and hibachi around. They are known for their hibachi steak, in addition to over 40 different sushi rolls. Okinawa is popular for special occasions, such as birthday parties, and is a great place for large groups. They offer lunch specials and combos, giving you the most for your money. Stop by and be sure to try the cheesecake tempura. 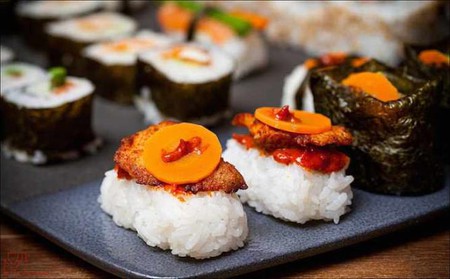 Flown in daily, the fish at Jinsei couldn’t be fresher. Enjoy a variety of sushi, hot and cold entree plates, and more in a contemporary atmosphere. This hip locale is only open in the evening, so stop by for dinner or after-work cocktails. Be on the lookout for some of their fish tacos and salads. 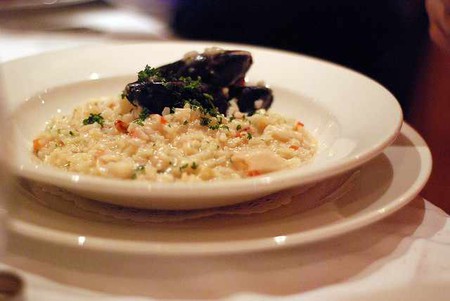 An authentic Italian restaurant, Gianmarco’s is an elegant Birmingham favorite. The decor is lovely and the restaurant is often used to host special occasions, such as anniversary dinners and wedding rehearsal dinners. They serve delicious Italian food, such as pasta, pizza, fresh salads, and more. Their fresh seafood selection is also superb, with dishes such as seafood risotto and seafood scampi. Be sure to try one of their exquisite wines. 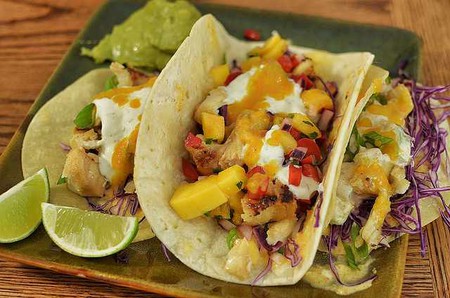 This fresh fish joint is one of the best seafood restaurants in Birmingham. Enjoy dishes such as crawfish, fish tacos, oysters and more, and look out for their hush puppies and tuna dip. The interior is a casual atmosphere with friendly and helpful staff to wait on you, and the outdoor patio is a beautifully lit gazebo that adds a bit of class and elegance to the laid-back environment.