The Top 10 Things to See and Do in Chiapas, Mexico 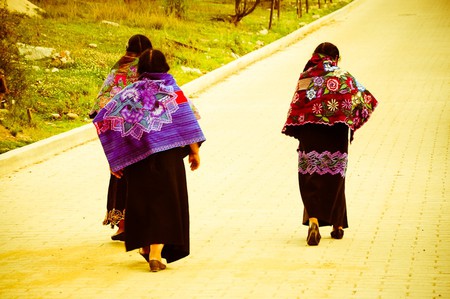 Chiapas is typically known as Mexico’s most southern, most impoverished and most mysterious state. Full of jungle ruins, wildlife, strange regional specialities and a mix of cultures, we’ve got the best of the region’s can’t-miss activities for your next trip to Mexico.

The archeological ruins of Palenque are the remains of one of the Mayan people’s most important cities. Surrounded by thick, lush vegetation, the ruins are a great place for visitors to hike through and practice bird watching. Particularly famous are the structures of the Templo de las Inscripciones, the Gran Palacio, the Templo XI and the temples of la Cruz Foliada, de Sol and del Conde, as well as a Mayan ball court. 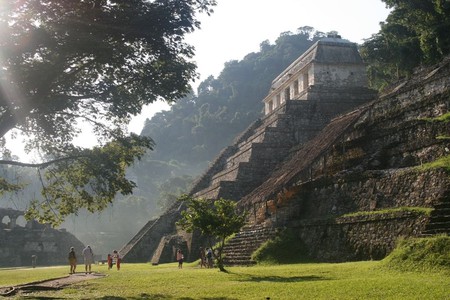 San Cristóbal de las Casas is Chiapas’ most visited and loved mountain town where you will find a variety of attractions for every kind of tourist. Take some time to wander through the town’s main plaza, visit its hilltop churches and see the sprawling municipal market selling local fruits, vegetables and regional cuisine. It’ll be best to plan on staying for a few days to enjoy all the eating, art, culture and music in one of Mexico’s most beautiful towns. 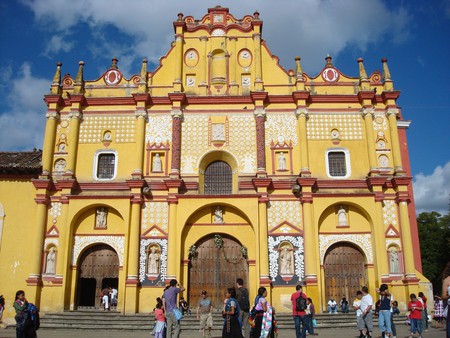 One of Chiapas’ less frequented archaeological sites, the Chinkultic ruins once made up a Mayan city from the 3rd to 9th centuries. The site is now known for its stelae carvings of the town’s rulers, a ball court and a large cenote (natural well) into which the city’s people used to throw offerings. The ambiance at Chinkultic is extremely serene because of the humid forest surrounding the ruins—it’s not a widely known place and you might just find yourself exploring it alone. 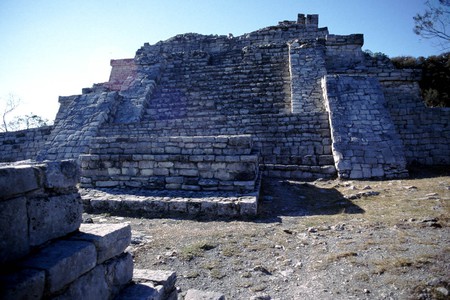 For a luxurious and relaxing time, head to the Cascadas de Agua Azul located a four-hour drive from San Cristóbal. The waterfalls and naturally-made swimming pools are a product of the series of limestone beds on the Xanil River and the water’s intense blue color is due to the amount of limestone and other minerals in the river, which are most visible during the dry season. In the surrounding area, you’ll find cabins, restaurants and hiking opportunities which you can take on with or without a guide. 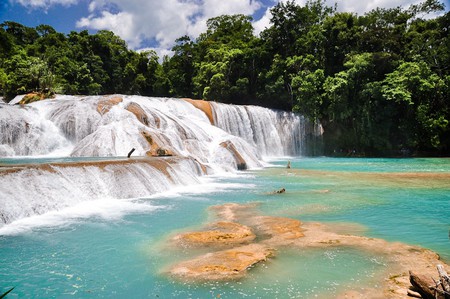 Make sure to check out the Sumidero Canyon near both Tuxtla and Chiapa de Corzo. The 25-kilometre (16-mile) reservoir is best seen by boats that leave from either Chiapa or Embarcadero Cahuaré, which is only 5 kilometres (3 miles) north of Chiapa along the road to Tuxtla. There is much flora and fauna to appreciate, from monkeys, crocodiles and birds to the breathtaking waterfalls and oddly shaped rock formations. 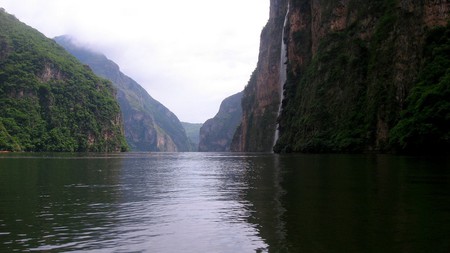 Zinacantán is a fascinating indigenous region in the Los Altos area of Chiapas. The Tzotzil Mayan people from the area are particularly know for their colorful and intricately embroidered huipils (a kind of tunic) and the longer, colored tunics adorned by tassels that are worn by the men of the communty. An open air market held every Sunday focuses on these fashions and the region’s latest in textiles.

One of Mexico’s most beautiful lagoons, Laguna Miramar is full of activities and nature-filled adventures like kayaking, mountain biking, bird-watching and exploring the nearby caves to marvel at ancient drawings. There are restaurants and cabins for rent in nearby communities—the area surrounding the lake has been left undeveloped for the most part, making it even more attractive for tourists who want to take a break in nature. 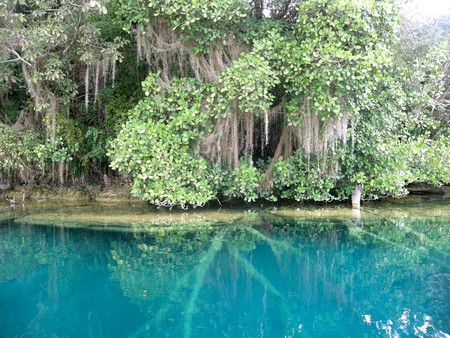 Chiapa de Corzo is an enchanting colonial town just 12 kilometres (8 miles) from Tuxtla Guitérrez and was the state’s first capital. You’ll enjoy a mellow, small town vibe as you drink a cup of delicious Chiapan coffee on the town’s main plaza or wander through the halls of the Santo Domingo de Guzmán ex-convent, which is now a cultural centre. The town is also a great departure point for exploring the Sumidero Canyon and the Chiapa de Corzo archeological site. 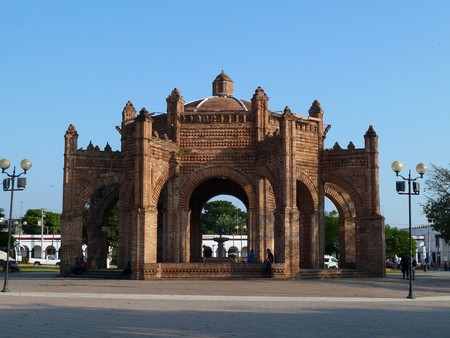 The most urban place on this list, Tuxtla is where you need to go when you start feeling overwhelmed by nature and want a dose of city and nightlife. Make sure to try some of Chiapas’ exotic specialities like snails and bee larvae, or regional specialities like carnes parrilladas (a platter of grilled meats) and ground beef tartare. You also won’t want to miss strolling through the Parque de la Marimba one evening as the entire city comes out to sway to music. 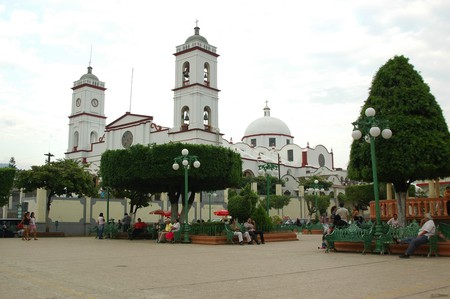 The Tacaná Volcano is Central America’s second highest volcanic peak (second to Volcán Tajumulco in Guatemala) and sits on Mexico’s southern border with Guatemala. Though the volcano last erupted in 1986, it is still considered to be active, though this doesn’t stop hundreds of tourists from visiting it each year or the local people from living on its green slopes in many little villages. Two villages in particular, Santo Domingo and Unión Juárez, draw visitors with their cool weather and local color. Holy Week in the spring is a time when many hikers make the trek up to the summit, so you’ll either want to avoid those days or book your trip for that week, depending on how you feel about crowds. 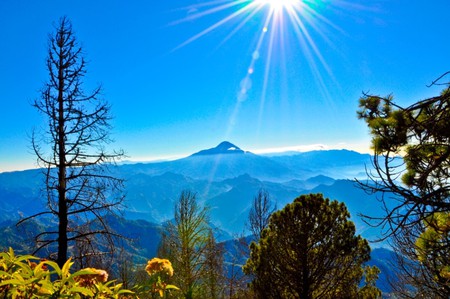