This Is How Mexico's Yucatán Peninsula Was Really Formed 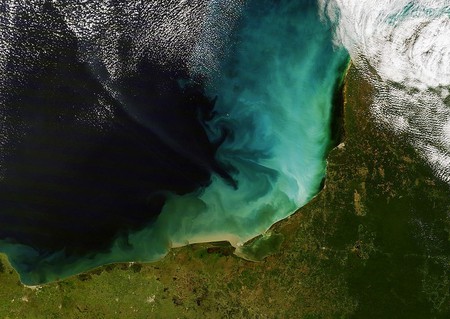 With its stunning beaches and pristine lagoons, Mexico’s Yucatán Peninsula is a place of extraordinary natural beauty. Formed on a massive limestone platform and boasting hundreds of cenotes (underwater sinkholes), the peninsula is defined by some unique geological characteristics. The story behind this unusual territory dates back to a massive asteroid impact, an event that many scientists believe triggered the extinction of the dinosaurs.

An aerial view of the Yucatán shows some striking features. Firstly, there are no surface rivers or streams in sight. Secondly, the entire region is dotted with cenotes, which vary dramatically in size and shape.

A circular ring of cenotes surrounds Yucatán’s state capital of Mérida, and inside that ring there are very few of them. This unusual geological feature provides important evidence for one of the major events in the history of the planet. Around 65 million years ago, a giant comet struck the northern Yucatán. Analysts believe it measured about six to nine miles (10 to 15 kilometers) in diameter. The impact created a huge crater, which is today known as the Chicxulub Crater, because it struck near the town of Chicxulub. 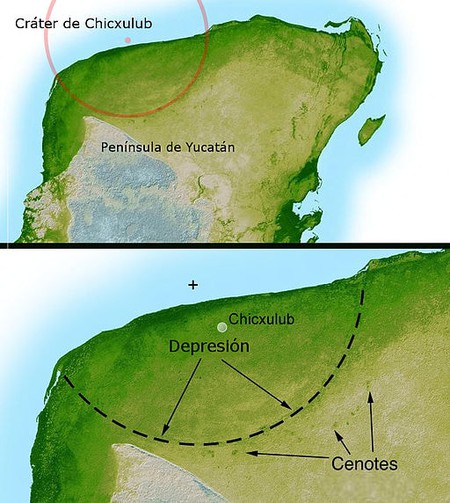 The effects of the impact

Many scientists believe the comet caused worldwide climate turmoil, including shockwaves that provoked global earthquakes and volcanic eruptions. One well-established theory holds that the asteroid also triggered a global rise in temperature that wiped out the dinosaurs. This mass extinction created an evolutionary space for the development of mammals from smaller creatures such as echidnas, into larger, more sophisticated mammals, such as human beings. 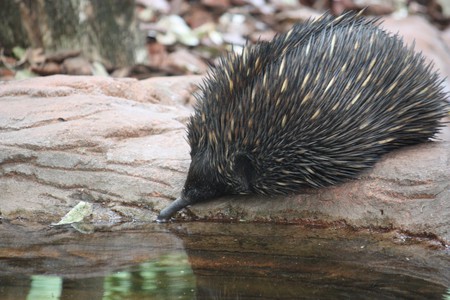 The cenotes of the Yucatán

When the comet struck, the region now known as the Yucatán Peninsula was entirely covered by ocean, which is why you see no evidence of a crater inside the impact zone.

Most of the huge limestone platform we now know as the Yucatán Peninsula began to slowly rise from the ocean around 24 to 33 million years ago. It appears that some sections of the northern Yucatán were formed as early as 1.8 million years ago.

Because of its geological history, the peninsula is very flat and tilts towards the sea. It also contains the world’s highest concentration of cenotes. Because there were no rivers in the region, the ancient Mayans used to draw their water from cenotes. Because they sustained life in the region, the Mayan revered these cenotes as sacred sites. Religious offerings, including human skeletons, have been discovered in many cenotes in the area. 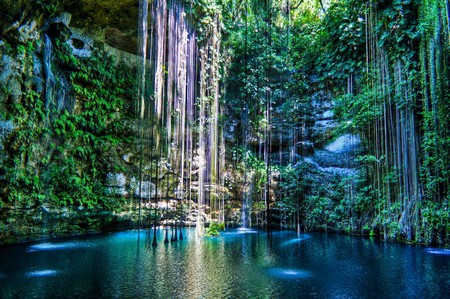 Cenote in the afternoon | © KoiQuestion / Flickr
Give us feedback