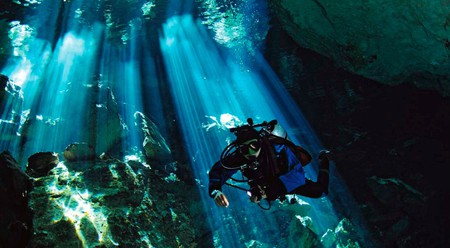 A diving team has discovered the world’s longest cave just off the coast of eastern Mexico and now hopes the finding will provide new insights into the ancient Mayans.

The discovery shows two well-known underwater caverns – Sac Actun and Dos Ojos – are in fact connected. Sac Actun, which measures 163 miles (263 kilometers), leads to the Dos Ojos cave, which stretches for 52 miles (83 kilometers). Dos Ojos will now be regarded as part of the larger Sac Actun, a system with a total measurement of 216 miles (347 kilometers).

This latest survey proves that Sac Actun is the largest underwater cave in the world, considerably bigger than its nearest rival, the Ox Bel Ha system which measures 168 miles (270 kilometers) and is also located in Mexico.

The Sactun system was first discovered by divers in 1987. The latest discovery further highlights its impressive dimensions. The cave system has 187 entrances and covers a length comparable to the distance between Boston and New York.

The breakthrough finding is the product of years of research by Gran Acuifero Maya, an organization dedicated to mapping and protecting underwater channels near Mexico’s Yucatan Peninsula.

The team spent months surveying the subterranean waters near the popular beachside resort of Tulum, famed for its ancient ruins. 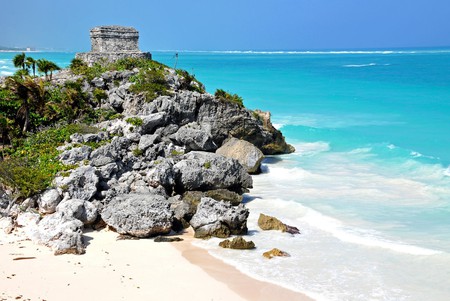 The director of Gran Acuifero Maya said the “amazing” discovery would bolster our knowledge of the ancient Mayan civilization which once flourished in the region.

“It allows us to appreciate much more clearly how the rituals, the pilgrimage sites and ultimately the great pre-Hispanic settlements that we know emerged,” De Anda told Reuters. 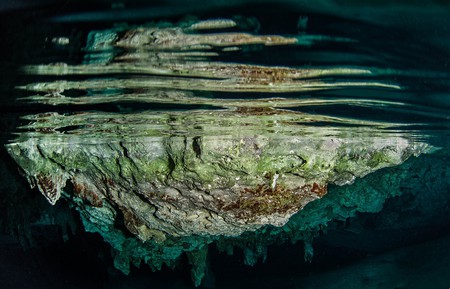 The Mayans revered cenotes, or underwater sinkholes, as sacred sites and Mexico’s Yucatán Peninsula has the world’s highest concentration of them. Religious offerings, including human skeletons, have been found in the many underwater cenotes in the area.

The descendants of the ancient Maya still live in the area, and the cultural impact of this unique civilization is still felt today. 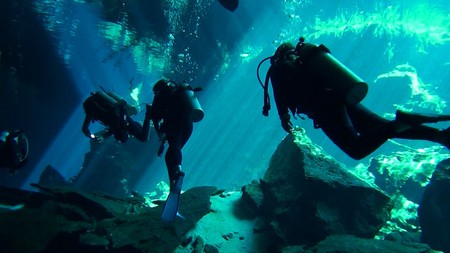