The Ultimate Roadtrip Through the Yucatán, Mexico 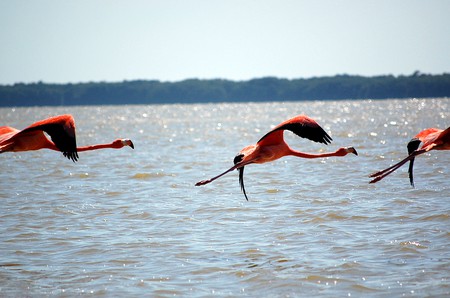 Roadtrips are the perfect intermediary between full-blown package holidays and run-of-the-mill backpacking, offering you the freedom to travel where you want and at your own pace, without shelling out on buses with freezing air con and awkward timetables. The roadtrip is enjoying something of a moment among travelers in Mexico right now, so here’s our guide to the points of interest, must visit spots and rough route to follow along Mexico’s south coast and Yucatán peninsula.

Flying in to Cancún, which often has cheap fares, is the best way to kick off your Yucatán roadtrip. From there you can hire your vehicle. 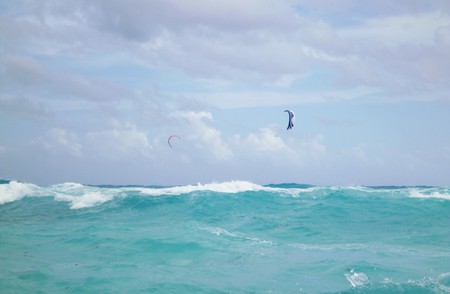 While there’s a tendency to write-off Cancún as an over commercialized resort destination, it can’t be denied that there are plenty of beautiful beaches in the area. For that reason, we suggest taking some time to soak up the sun on Playa Delfines, one of the region’s most iconic stretches of sand, as well as exploring the often-underrated center of town. If your schedule can stretch to it, take the ferry across to nearby Isla Mujeres and check out the famous Playa Norte as early as you can in the morning to appreciate the serenity before the tourists arrive, and then pay a visit to the intriguing floating bottle house, Joysxee. 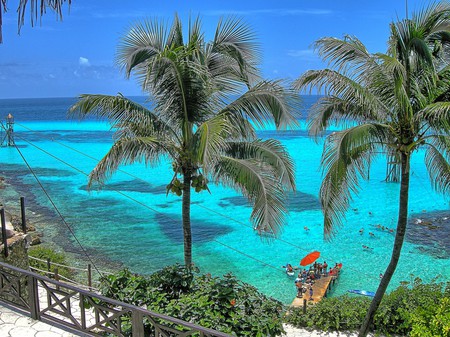 After you’ve spent some time in Cancún, you’ll want to head north up the coast with possible stop offs at the Yum Balam Nature Reserve, which is home to jungle cats and whale sharks among other things, before popping over to the growing-in-popularity Isla Holbox. After this, you’ll be ready to cross from Quintana Roo into Yucatán, sticking to the coast and heading for Río Lagartos, a small fishing village 30 minutes from the famed pink lakes of Las Coloradas. It’s worth making sure you have plenty of cash, though, as there are no ATMs in the village and cards are rarely accepted. 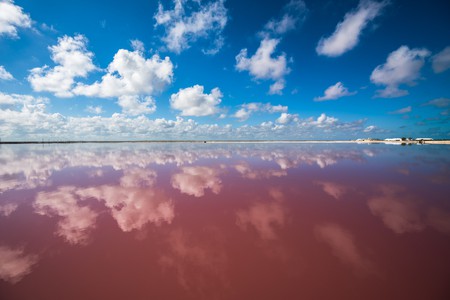 Once you’ve got your Instagram-friendly fill of this northernmost part of the Yucatán Peninsula then you need to head slightly further inland, down to the small pueblo mágico of Valladolid. Here you can take a cooling dip in cenotes, try out the Mayan treat marquesitas in the central square and just relax. It’s also the ideal base for an exploration of the famous Chichen Itzá ruins or a day trip to the “yellow town” Izamal. 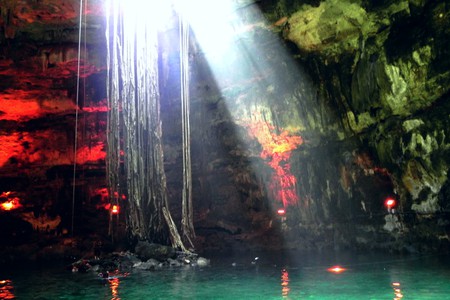 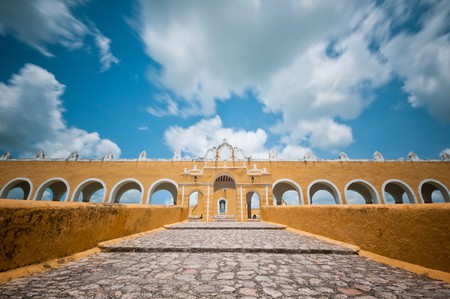 After you’ve explored in and around the state of Yucatán, head towards the state capital, Mérida. This quaint, but often oppressively hot, city is well worth a few days of your time as there are plenty of fascinating museums to explore and a wealth of architecturally interesting spots, as well as day trip potential to the Uxmal ruins. We recommend enjoying a calming cup of tea at the out-of-the-way El Hoyo, Casa de Té before taking in the historic center on foot or reading a book in the quirky “lovers’ chairs.” Every Friday night on Calle 60, you can also see a re-enactment of the Mesoamerican ballgame. It goes without saying that you should explore each and every market you see and try some of the Yucatán Peninsula’s wonderful cuisine – we especially recommend panuchos and cochinita pibil. 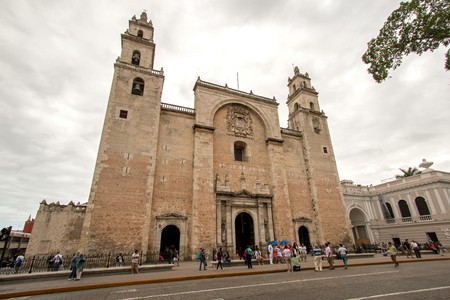 Once you tire of Mérida (which might be hard), it’s time to head down into Campeche. However, it’s worth mentioning that if you want to see some more Yucatán coastline before you leave, the sleepy town of Progreso is a few hours’ drive from Mérida and could be slotted in pre-Campeche. The first port of call should really be Celestún, where you can see breathtaking numbers of flamingos and even take a mangrove boat ride. From there, head to the walled city of Campeche, check out the fortifications and stroll along the seafront. An underrated destination, it’s a beautiful, relaxing spot full of tranquil, pastel-painted streets that will take your breath away. 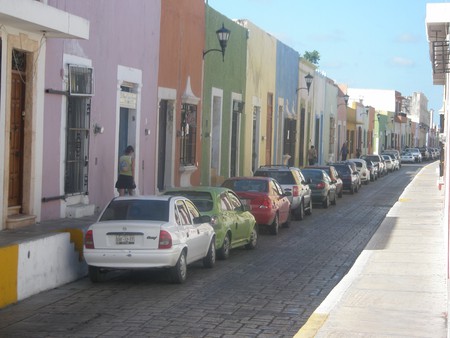 Back to Quintana Roo

After Campeche city, you’ll have a fairly long (roughly six-hour) drive to Chetumal, back in Quintana Roo. Right on the border with Belize, you could even ditch the car for a few days and explore the only first language English country in Latin America, although if you’d prefer to stick to Mexico, then you can just explore the cafés, bars and museums of this small city for a few days before moving on to Bacalar. Famed for its seven-toned lake, Bacalar has so much more to offer, from pirate museums to sun-bleached houses and zipline adventure options. However you spend your time, the lake is totally unmissable. 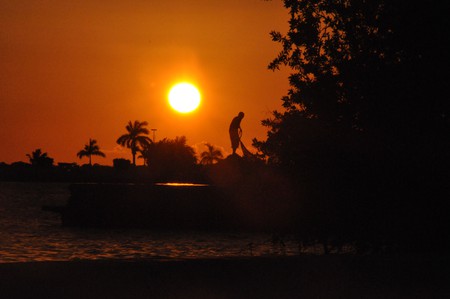 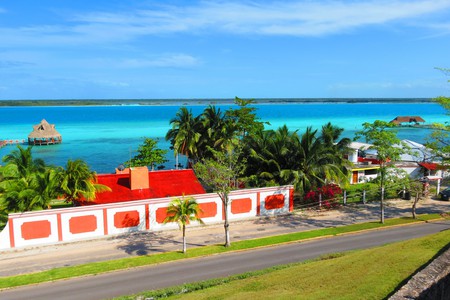 Once you’ve explored Bacalar, it’s time to move up the coast again, this time towards Tulum. The once sleepy beach town is now a backpackers’ favorite and it favors those with a car, making it ideal for a roadtrip. Here, you can lounge on the white sand beaches, drive (or cycle) to the many nearby cenotes and double back on yourself slightly for a quick day trip to the Sian Ka’an Biosphere Reserve or turtle hotspot Akumal. There’s also the option to visit the Cobá Ruins and, of course, the Tulum Ruins, before hopping over to Cozumel island if you fancy doing some world-class snorkelling or diving. After all that, it’s time to drive towards Cancún, with another optional stop off in Playa del Carmen for some partying and sunbathing before catching your flight back out of Cancún Airport. 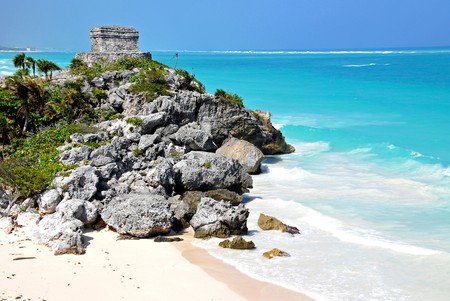 Tulum | © Dennis Jarvis/Flickr
Give us feedback