Fictional Mexico: 10 Great Novels Set in the Land of Enchantment

Mexico is a country that often seems stitched together like a geopolitical patchwork quilt—so varied are its cultures, languages, lands, and people. To reflect this often fragmented, always rich cultural landscape, here are ten books that offer different ways of imagining Mexico. Written by those looking out as well as those looking in, the selection includes works by John Steinbeck, Octavio Paz, Juan Rulfo, and Malcolm Lowry. 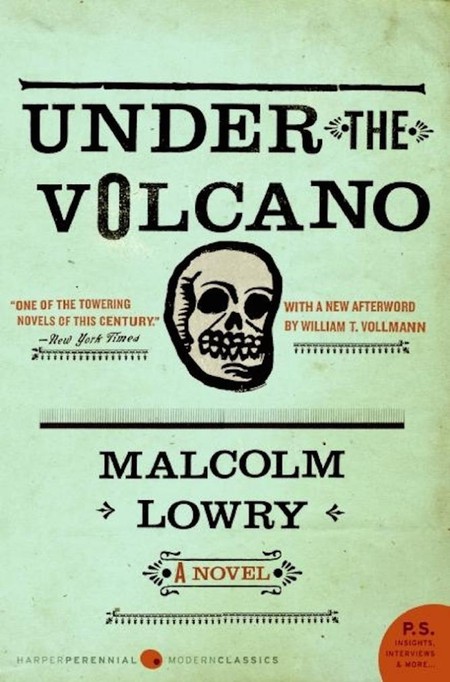 Under The Volcano | © Harper Perennial

Under The Volcano by Malcolm Lowry

Considered to be one of the greats of the 20th century, Under The Volcano is a novel steeped in Mexican history, culture, music, mythology, and perhaps more than anything, liquor. The setting is Quaunahuac (Cuernavaca in the state of Morelos) on the Day of the Dead, 1938. Geoffrey Firmin is the disgraced British Consul drinking himself into the gutter, and the novel’s ever-present pillars of redemption and damnation can be seen in Lowry’s description of the approach to Quaunahuac: ‘A fine American-style highway leads in from the north but is lost in its narrow streets and comes out a goat track. Quauhnahuac possesses eighteen churches and fifty-seven cantinas.’ 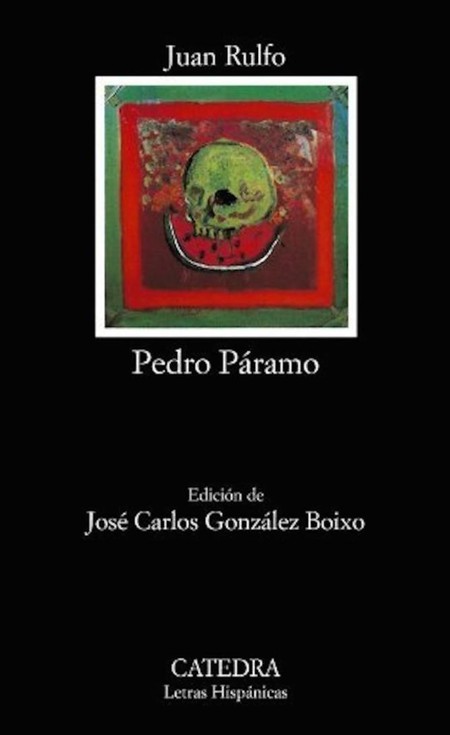 Pedro Páramo is the fragmented, phantasmagorical tale of a man in search of his father — who may or may not be alive — in a ghost town which may or may not be deserted. Published in 1955, the novel has since received superlative praise from the likes of Jorge Luis Borges and Gabriel Garcia Márquez, who claimed to be able to recite the whole book, forwards and backwards. It is short in length but layered in complexity, with voices of the living and the dead and the present and the past clamoring to be heard. The dead narrate the history of the town of Comala in the state of Colima, telling of its prosperous past and its annihilated present. As the protagonist Juan Preciado slips from this world into the next, the town and its inhabitants appear to become ever more alive. 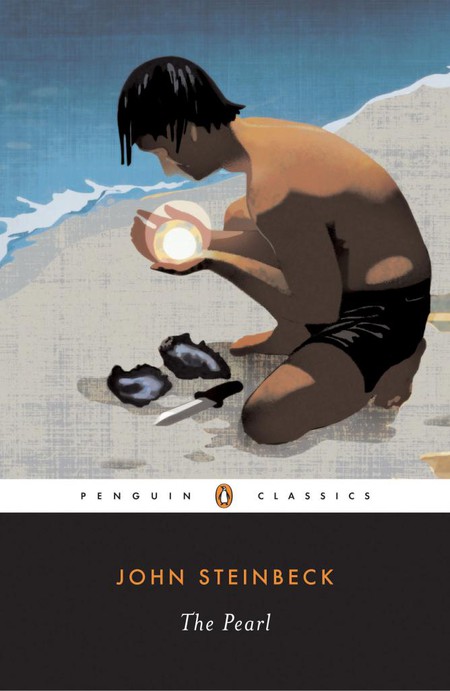 The Pearl by John Steinbeck

John Steinbeck was a native of Salinas in the state of California, which forms the backdrop of many of his significant novels. However Steinbeck also spent time south of the border in La Paz, Baja California Sur, Mexico. It was here that he set his 1947 novella, The Pearl, a tightly-coiled tale about the fortunes of a Mexican family living in the Gulf of California. Set at the time when man was raking his fingers across the sea floor to feed the pearl frenzy of the mid-20th Century, Steinbeck’s story is one of greed and sorrow. 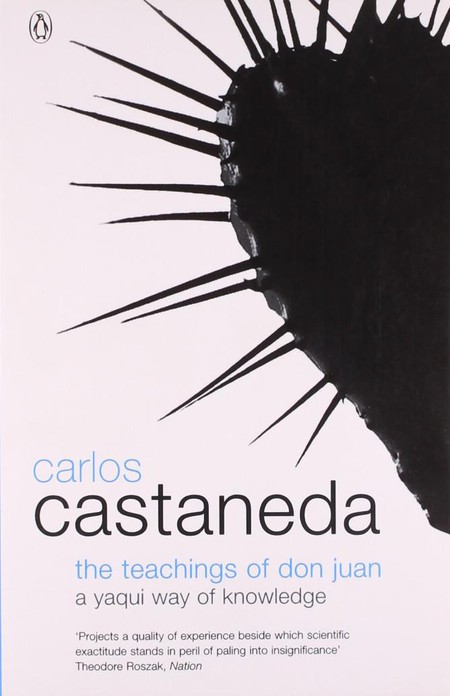 The Teachings Of Don Juan | © Penguin

The Teachings Of Don Juan: A Yaqui Way Of Knowledge by Carlos Castenada

Published in 1968, The Teachings of Don Juan is the first in a series of books that would go on to sell tens of millions of copies worldwide. Taken to be a truthful account of Castenada’s experiences under the shamanic tutelage of a Yaqui Indian named Don Juan Matus, in latter years the academic community would re-categorize the book and its subsequent installments as works of fiction. While now of less value as a text of anthropology and botany, the novel is still responsible for creating a new wave of interest in shamanic practices and psychedelic experimentation. To enter into Castenada’s world is to enter into one of shadowy figures crouched around moonlit hearths, and to encounter a reverence for the power of nature, altered states, and glimpses of a potent, alien way of existence. 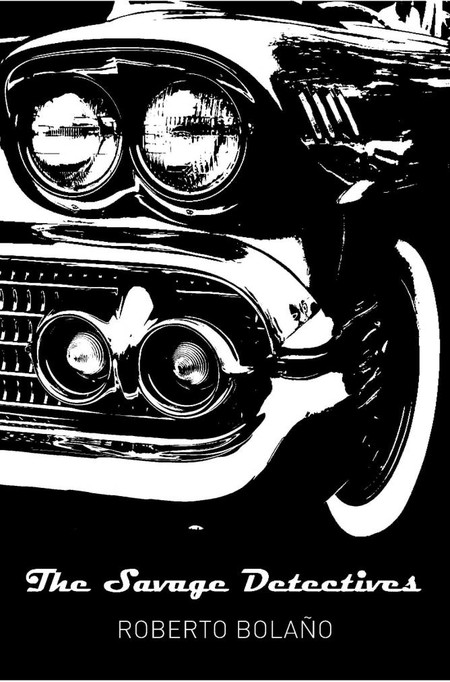 The Savage Detectives by Roberto Bolaño

Los Detectivos Salvajes is an urban odyssey set in the sprawl of 1975 Mexico City. Written by the Chilean author Roberto Bolaño, the novel won the Rómulo Gallegos International Novel Prize and is counted among his most successful novels, along with the posthumously published 2666. The novel follows a 17-year-old poet as he navigates the vastness of Mexico City and becomes embroiled in the activities of a literary movement and its adherents. The pull and sway of the city carries young Juan García Madero along as he tries to find his way in this strange urban world of literature, politics, and love. Bolaño’s prose veers and wheels in fragmentation with the poetic forty plus voices who narrate the bulk of the book. 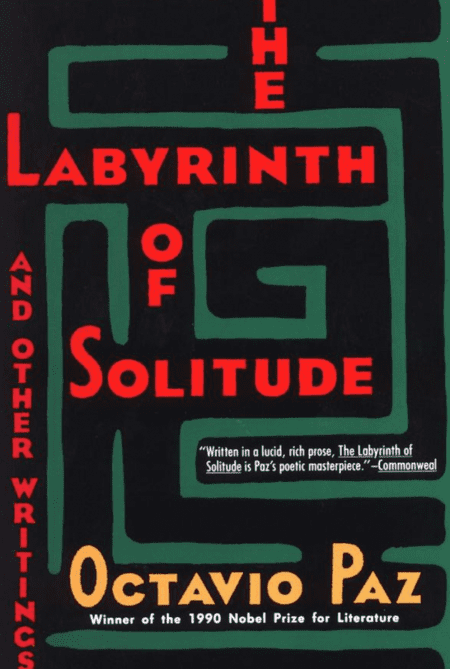 The Labyrinth Of Solitude by Octavio Paz

Octavio Paz followed in the footsteps of Geoffrey Chaucer and Pablo Neruda as a poet-diplomat, traveling in the Mexican diplomatic service to France, Switzerland, India and Japan. While in Paris he wrote El Laberinto de la Soledad, an expansive essay on Mexican identity exploring, what he called, the dual nature of the Mexican, forever torn between indigenous and Hispanic roots. The text deconstructs Mexico’s relationship to death, colonialism and humanism, and suggests that, at heart, Mexican identity is one of undeniable solitude. There was heated vocal reaction from both the supporters and opponents of Paz’s ideas and, if nothing else, the notion of the solitary Mexican can be credited with catalyzing a far-reaching dialogue on national identity. 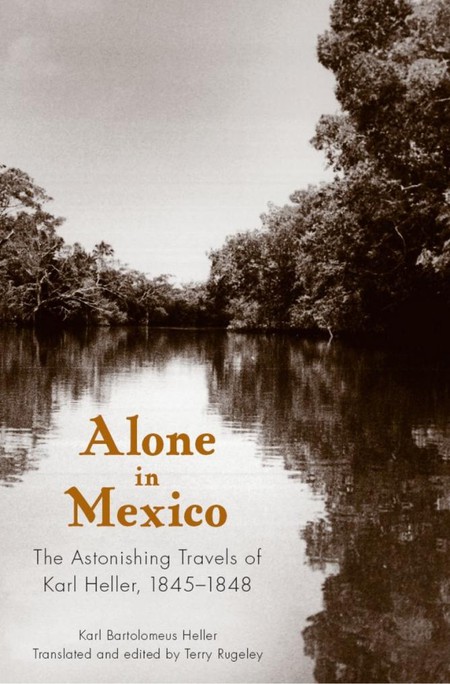 Alone In Mexico, The Astonishing Travels Of Karl Heller, 1845 – 1848 by Karl Bartolomeus Heller

Alone In Mexico is a fitting title for the diaries of a young Austrian botanist who explored a region well over a century before it was a popular travel destination. Heller journeyed through the Mayan peninsula at a time when dense jungle and fraught politics meant the states could only be reached from central Mexico by boat across the Gulf. His notes document a country and a culture three centuries after the arrival of Cortez and his Spaniards, but before the occurrence of the momentous changes of the 20th century . Heller spent over a year carefully detailing his discoveries in Campeche, the Yucatan, Tabasco, and beyond. 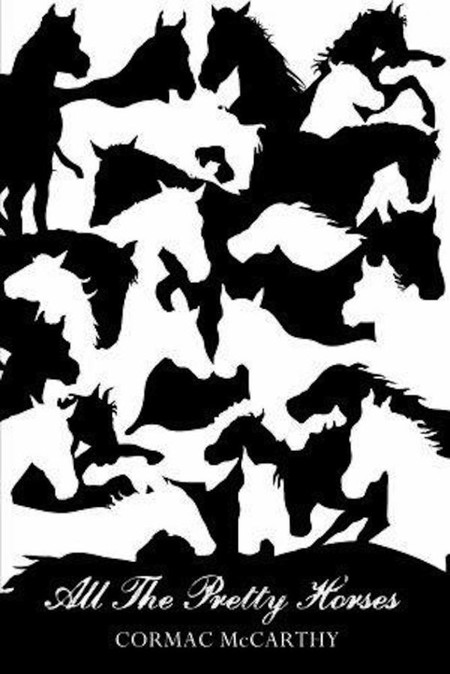 All the Pretty Horses | © Picador

All The Pretty Horses by Cormac McCarthy

All The Pretty Horses forms part one of The Border Trilogy; three distinct books set in the borderlands between the United States and Mexico. In mid-19th century Texas, a young rancher flees south from the encroaching modernization rolling across the country in the form of Ford’s Model T. Crossing the Rio Grande, time is rolled back and a more visceral way of life lies in wait for the runaway. McCarthy could occasionally do with reigning in his prose in the same way his riders do their horses, but the novel cannot be faulted for its potent blend of corn-leaf rolled tobacco; black coffee cooked on an open fire; and the rhythmic tattoo of Andalusian horses galloping across the open plains. Less desolate than much of McCarthy’s work, All the Pretty Horses paints a romantic picture of a rancher’s existence in the northern plains of Mexico. 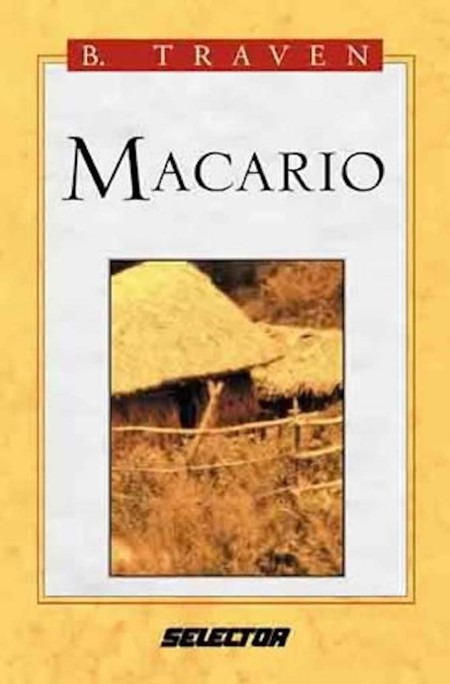 Macario by B. Traven

The short story Macario is a fairy tale in the grimmest sense, most likely based on the Der Gevatter Tod (Godfather Death). It tells of a Mexican peasant, utterly broken by work and poverty, who breaks bread with Death and receives a magical potion in return. As with most fables, the setting of the story is almost interchangeable, but there is something prototypically Mexican in the story’s dealings with Death, something joyfully macabre. B. Traven was the pen name of an author whose name, provenance, and most other identifying qualities are still open to debate. What is known is that Traven was probably German, lived in Mexico for much of his life, and definitely published two dozen novels and novellas. His most famous book is The Treasure of the Sierra Madre — also set in Mexico and adapted into a film starring Humphrey Bogart. 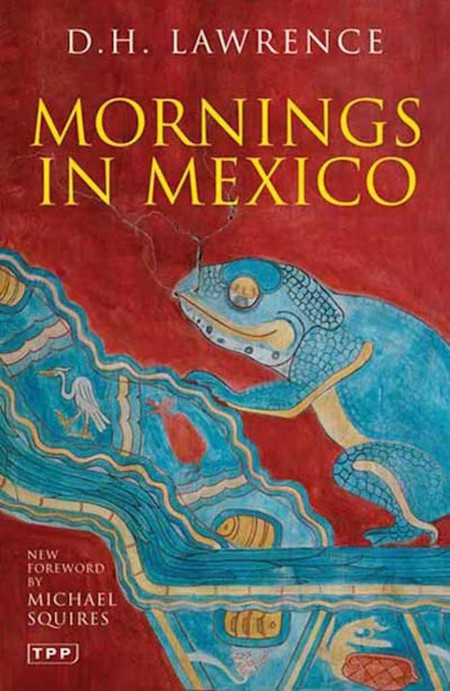 Mornings In Mexico by D.H Lawrence

D.H Lawrence and his wife Frieda were inveterate travelers, leaving behind the intemperate climes of England for Italy, Sri Lanka, Australia, and then finally the Americas. In Mornings In Mexico, Lawrence dedicates four essays to the town of Oaxaca which, in 1924, had a population of about 30,000 Zapotec Indians. In the essay Market Day, Lawrence maps out the swirling arcs of the birds circling above him on a warm December morning, and then goes on to describe the same arcs the Oaxaqueños walk as they gather for their ritual Saturday market: ‘To buy and to sell, but above all, to commingle. In the old world, men make themselves two great excuses for coming together to a centre, and commingling freely in a mixed, unsuspicious host. Market and religion…To buy, to sell, to barter, to exchange. To exchange, above all things, human contact.’