The Top Places to Buy Beautiful Jewellery in Mexico City 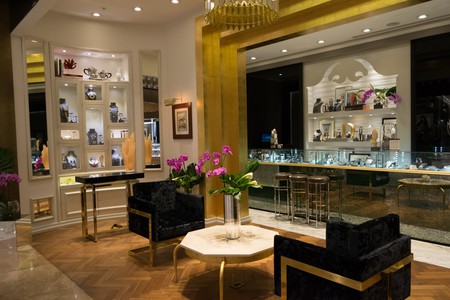 Mexico City is a shopper’s haven, if you know where to look – from artisanal clothing to silver souvenirs and antiques – there is far more to the Mexican capital’s shopping scene than the typical tacky tourist souvenirs. If you’re on the lookout for jewellery in particular, there are a number of stores and markets you simply shouldn’t miss. Here are the top places to buy beautiful jewellery in Mexico City. 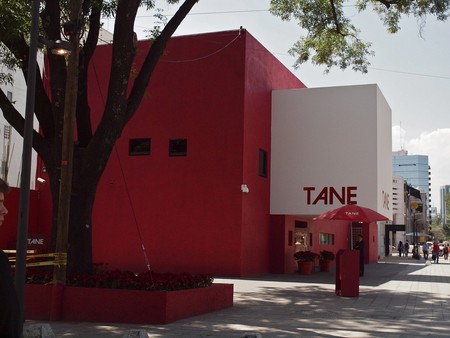 Situated on the upmarket Polanco shopping avenue, President Masaryk, TANE is as classy and elegant as its location would have you think. The jewellery on offer here is commercial rather than artisanal, so if you’re looking for something a little more one of a kind then TANE is probably not the place to head, nor would it be a budget shopper’s top choice. Having said that, and even though there are a few more branches across the capital, this is definitely one branch worthy of a visit given its proximity to other key shopping districts alone. 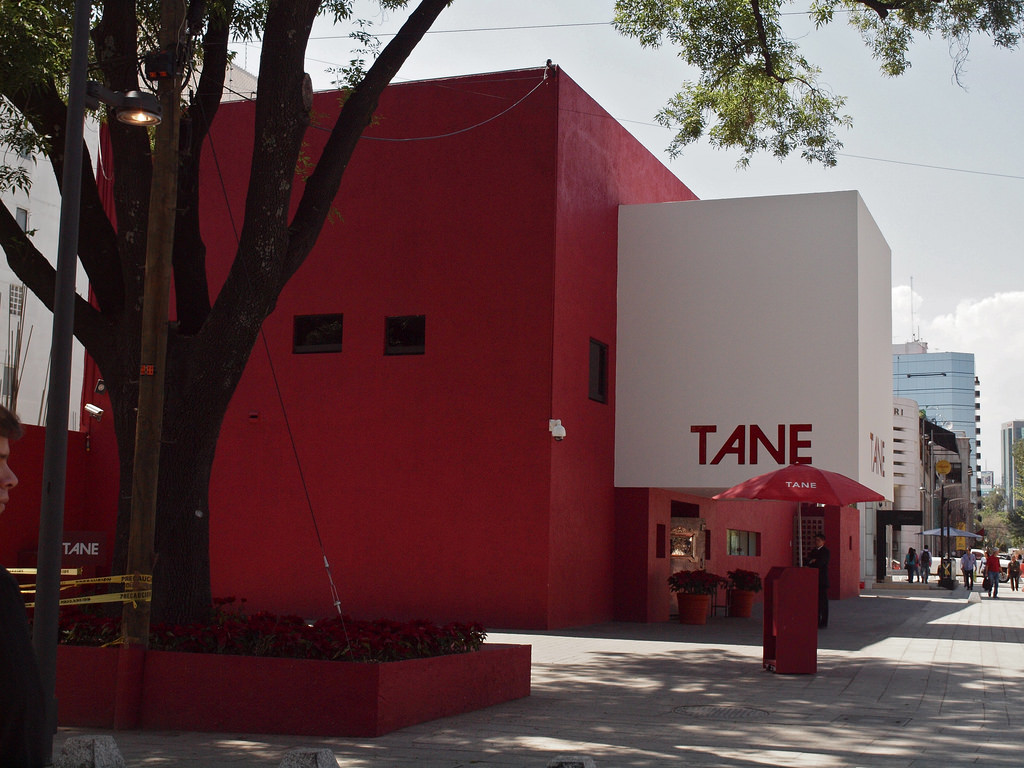 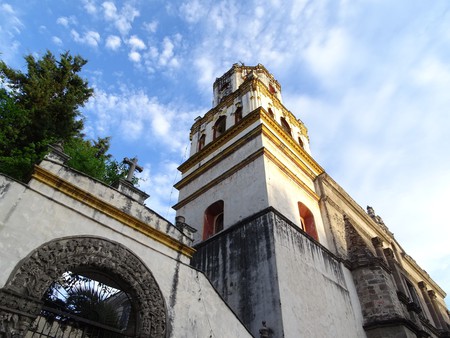 Coyoacán | Pixabay
Moving away from the expensive end of jewellery and into the more traditional Mexican side of the ring, bracelet and necklace market, you’ll find the Mercado Artesanal de Coyoacán. Located right across from Jardín Centenario, this travellers’ favourite market is filled to the brim with stalls hawking handmade woven bracelets or delicate silver necklaces, all at very reasonable prices. Take a morning to browse thoroughly before leaping in and buying the first thing you see though.
Open In Google Maps
25 Felipe Carrillo Puerto, Coyoacán TNT, Coyoacán Ciudad de México, Ciudad de México, 4000, Mexico
+525555884531
Visit Website
Give us feedback 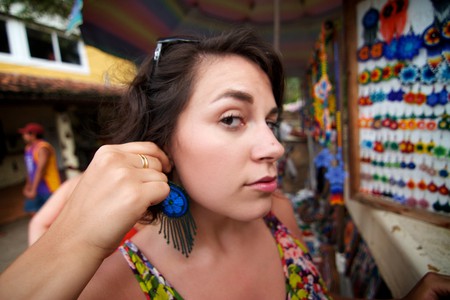 Artisanal jewellery | © Frederick Dennstedt/Flickr
Another great market that is ideal for picking up beautiful jewellery in Mexico City is the legendary Bazaar Sábado, which, as you may have guessed, takes place every Saturday morning in the lovely San Ángel neighbourhood. Known for hosting a range of vendors, from the lower end of the price scale all the way up to well-known designers like Carla Fernández, Bazaar Sábado should have something to suit all budgets. Plus, it’s a must-visit of the city in its own right.
Open In Google Maps
11 Plaza San Jacinto, San Ángel TNT, San Ángel Ciudad de México, Ciudad de México, 1000, Mexico
+525556160082
Visit Website
Give us feedback 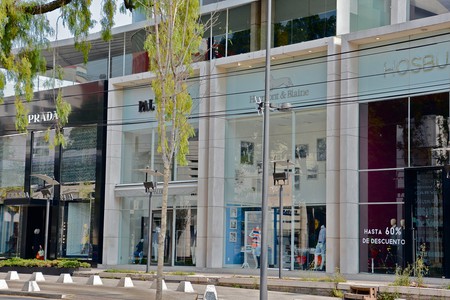 Avenida Presidente Masaryk | © Alejandro/Flickr
Another Avenida Masaryk option, Berger Joyería also has a few other branches dotted across the city. Again, if you’re looking for handcrafted, slightly more one-of-a-kind pieces then this probably isn’t the store for you, but if you’re searching for beautiful jewellery then it definitely is! They sell everything from extravagant watches to heavily jewelled necklaces and matching earrings from big names like Bvlgari and Chopard.
Open In Google Maps
438 Avenida Presidente Masaryk, Polanco, Polanco III Sección Ciudad de México, Ciudad de México, 11560, Mexico
+525591380500
Visit Website
Give us feedback

The Mercado Insurgentes de Artesanías y Platería is ideal for souvenir shopping of all kinds, given that it sells everything from traditional sarapes to both ceramic and silver goods, but we also highly recommend it if you’re looking for gorgeous jewellery. Known, as the name suggests, for platería (silver products), you can be sure to pick up some cute pendants or an understated bangle at this local market. 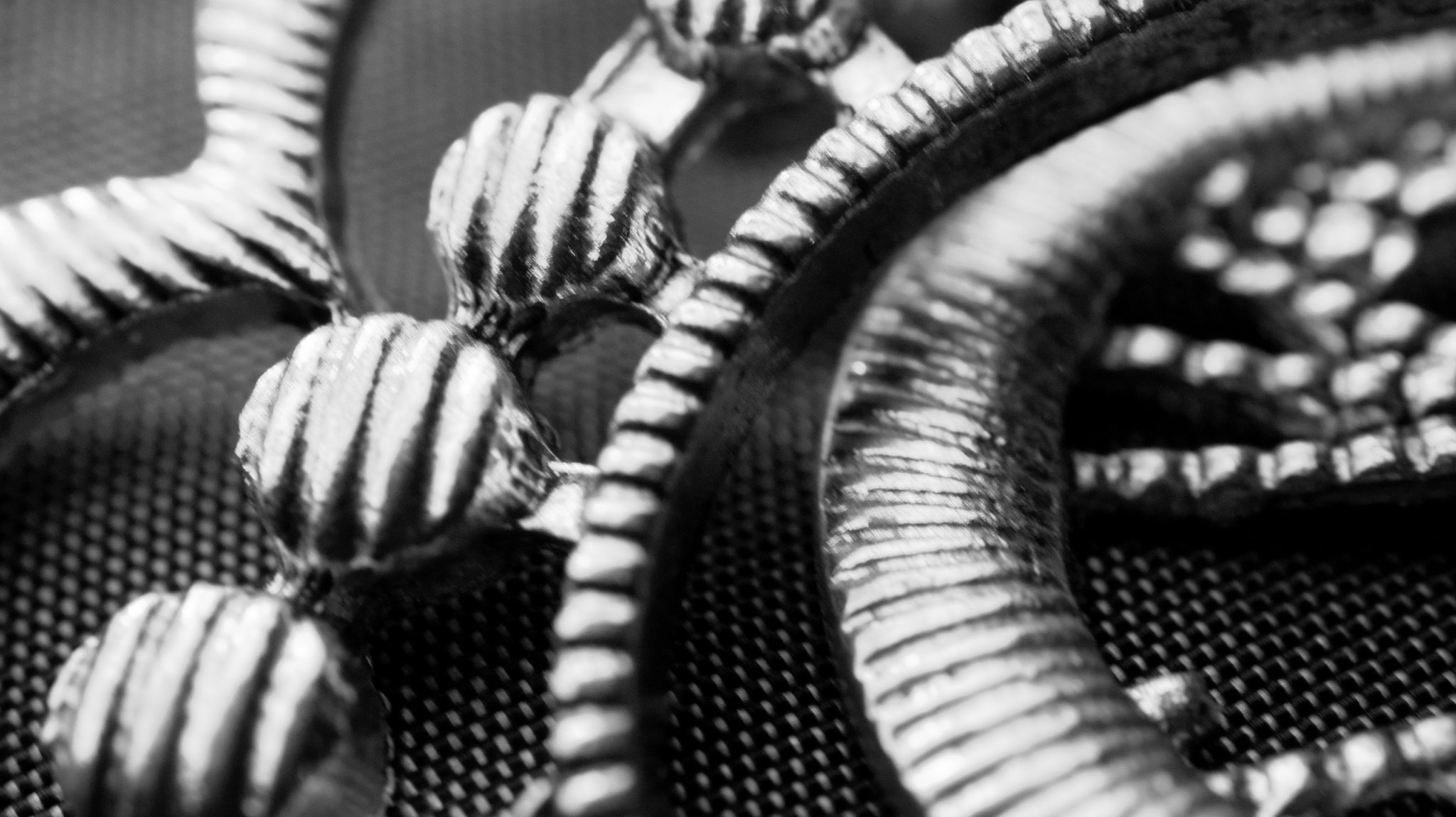 Daniel Espinosa's Polanco boutique | Courtesy of Daniel Espinosa Joyería
A jewellery designer with an eponymous store in the swanky Condesa area of Mexico City, Daniel Espinosa’s pieces are both beautifully crafted and of excellent quality. Principally working in silver, which has been his preferred medium for over 20 years, Daniel Espinosa offers a range of jewellery options from necklaces to rings. He also has branches in the US, Europe, the Dominican Republic and Costa Rica.
Open In Google Maps
72 Avenida Tamaulipas, Hipódromo Ciudad de México, Ciudad de México, 6100, Mexico
+525552113977
Visit Website
Give us feedback 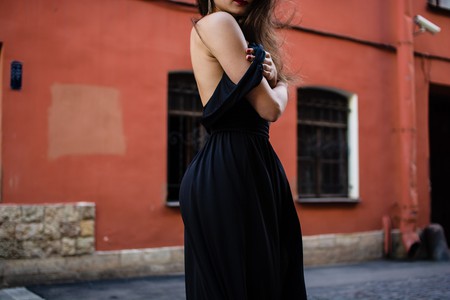 Mexico City is the perfect place to find that staple piece you’ve always wanted
Finally, we round off our guide to the best jewellery in Mexico City with another of San Ángel’s highly recommended shopping destinations – Happening. It’s here that you can find some of Maris Mariscal’s beautifully designed and unique looking jewellery, from pendants in the shape of Mexico to crown shaped rings. As well as this San Ángel store, you can also buy her products online or through outlets in Roma, Condesa and Polanco.
Open In Google Maps
10C Madero, San Ángel Ciudad de México, Ciudad de México, 1000, Mexico
+525555508971
Visit Website
Visit Facebook page
Give us feedback
Give us feedback