NORTH AMERICA
/
MEXICO
/
Things to Do

The Top 9 Things to See and Do in Creel, Mexico 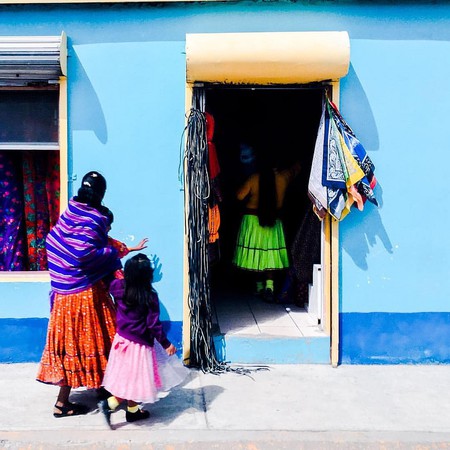 The small pueblo mágico Creel is the preferred entry point for most visitors into the beautiful Copper Canyon, and it’s easy to see why – within a 25km (15.5 mile) radius, there are tons of nearby attractions that can be easily accessed and explored. Here’s our pick of the top experiences in and around Creel.

If you’re interested in taking home some souvenirs and supporting the local economy while you’re in Creel, Artesanías Misión is widely recommended as the best place to pick up some artesanías at a reasonable price in the town centre. There you’ll find plenty of traditional handicrafts of the indigenous Rarámuri people.

Perhaps one of Creel’s most famous nearby attractions, the Valle de los Monjes (Valley of the Monks) is named after the intriguing rock formations that look like, you guessed it, monks. Situated 11km (6.8 miles) from Creel, it costs less than a dollar to access and makes for a dramatic photoshoot location, or the ideal spot to satisfy the geology nerd within you. 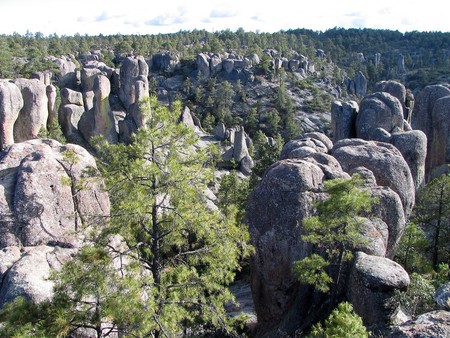 If you prefer your freaky rock formation a little closer to home, you can stop by both the Valle de las Ranas (Valley of the Frogs) and the Valle de los Hongos (Valley of the Mushrooms) just 5km (3.1 miles) outside of Creel. As their names suggests, the towering stones bear some passing resemblance to both frogs and mushrooms.

While you’re in the vicinity of the Valleys of the Frogs and Mushrooms, stop by the San Ignacio Mission. Built by Jesuits in the 18th century, this petite church is still in use and draws congregations of indigenous people to worship on Sundays in particular.

There’s nothing more relaxing than hanging out in some hot springs, and you can do just that only 22km (13.7 miles) from Creel at the Recohuata Hot Springs (sometimes spelled Recowata). While they’re not entirely natural (read: they’re made of concrete), the surroundings are all the work of Mother Nature herself and the picturesque surroundings are unbeatable. However, you might have to work for your relaxation, by hiking into the Tararecua Canyon to access them.

A little closer to Creel, about 10km (6.2 miles) from the town itself, lies Lake Arareko, an intriguingly U-shaped body of water which sits at roughly the same altitude as Mexico City. Enjoy a picnic, the pine tree surrounds and the assorted animals that can be found there, before perhaps taking to the water in a rowing boat. This is a tranquil place to explore with children. 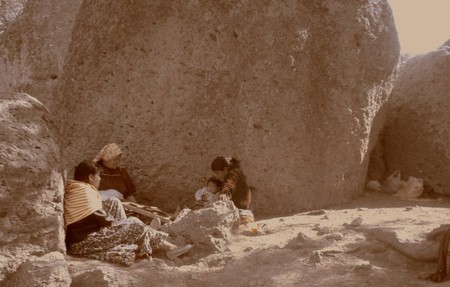 Another option for visitors to Creel who want to contain their exploration to the town itself (although you absolutely shouldn’t, as the really good stuff lies outside of Creel) is the Cristo Rey statue. Hiking up to this monument is relatively quick and easy, and will give you both great views over the town below as well as a good photo opportunity.

The Cascada de Cusárare, also known in English as the Cusárare Waterfall, is also the furthest away of Creel’s nearby attractions, situated some 25km (15.5 miles) out of town. However, the journey is worth it as this waterfall (and the nearby Cusárare town with its Jesuit Mission) are both must-visits for anyone exploring the Copper Canyon. The best time to stop by is post-rainy season when the water cascades dramatically down the 30 metre (98 feet)-high cliff face. 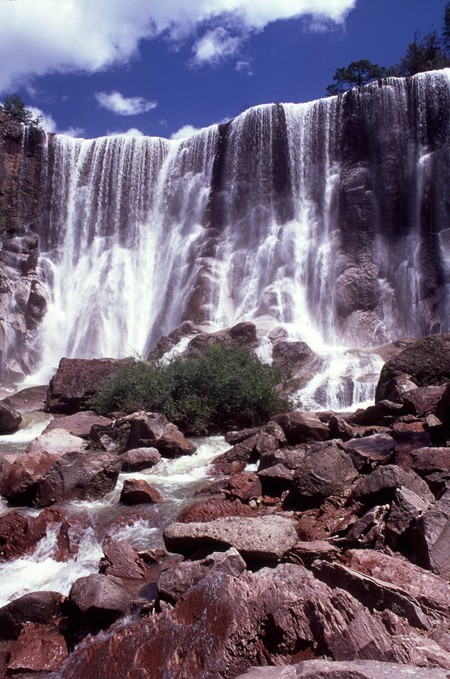 Finally, to learn more about the region’s local history and the story of the Tarahumara people, Creel’s well-conceived Museo Casa de las Artesanías is more than worth an hour of your time. There you’ll find photographs and some simple displays in both English and Spanish, as well as a great gift shop full of Tarahumara folk art. 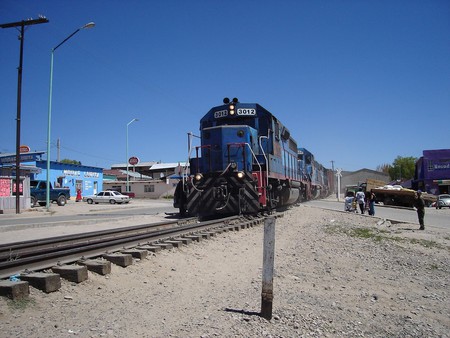 A freight train crossing through Creel | © Serge / Flickr
Give us feedback