The Golden Age Of Mexican Cinema: A Short History 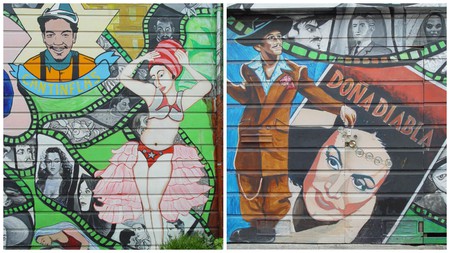 Mexican cinema in recent years has gone from strength to strength, but it’s yet to live up to the Golden Age of Mexican Cinema that spanned from 1936-1959. During this period, Mexican cinema took centre stage as the epicentre of commercial cinema in Latin America, and began to be recognised on an international level. Here’s a short history of the Época de Oro del Cine Mexicano.

The Golden Age of Mexican Cinema did not come about by chance, but there was a great deal of luck involved. As cinematic production tailed off in the US and Europe or centred too heavily on war to appeal to mass audiences due to the all-consuming Second World War, the metaphorical stage was set for Mexico to swoop in and steal the cinematic attention. The themes explored by the Mexican cinematic industry could afford to be more wide ranging and interesting, thereby stealing the attention of a captive Spanish-speaking audience who wanted films exploring different themes. With genres like romance, comedy and musicals now being explored by Mexico, the only way was up. Slapstick comedy was the principal comic film genre during the Golden Age, just as ranchero music was the shining star of Mexico’s musical movie offerings. However, films featuring rumbera music were also incredibly prevalent – it’s said there were over 100 made. The Golden Age’s horror films, such as The Amazing Beast (1952), also paved the way for the 1960s horror film genre popularity. 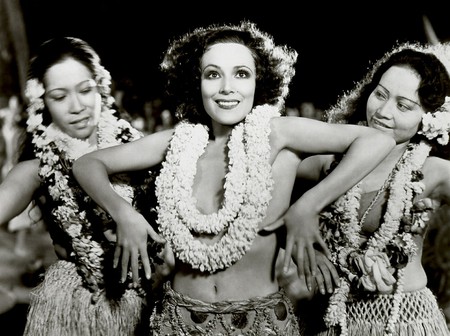 It’s widely accepted that the Fernando de Fuentes films Allá en el Rancho Grande (1936) and Vámonos con Pancho Villa (1936) set the wheels in motion for what would become Mexican cinema’s Golden Age. However, some of the other most well-known films that came out of Mexican cinema’s Golden Age include Flor silvestre (1943), La perla (1947), Los olvidados (1950), Tizoc (1957). María Candelaria (1943) remains one of Mexican cinema’s unmissable classics, whereas Nosotros los pobres (1947) is also up there. María Félix’s breakout role in Doña Bárbara (1943) finally allowed women to play characters other than the submissive wife and mother, plus her star turn in Enamorada (1946) cemented director Emilio Fernández’ status as one of the key figures of the period, too.

The key actors prevalent during the Golden Age of Mexican Cinema include the versatile Hollywood success story Dolores del Río (who paved the way for the similarly talented Katy Jurado to gain success north of the border), Mexican femme fatale icon María Félix and the inimitable Pedro Infante. These actors all reached cult legend status during the Mexican Golden Age, because unlike Hollywood, stars were unlikely to be tied to one production company and could therefore take on a wide variety of roles in several genres. Alongside those three, it would be rash to exclude Jorge Negrete, an equally popular heartthrob, excellent singer and proponent of the ranchera style of music. In the comedic genres, the two leading men were undoubtedly the mime Mario ‘Cantinflas’ Moreno and Germán ‘Tin Tan’ Valdés, a cult star known for playing a pachuco. 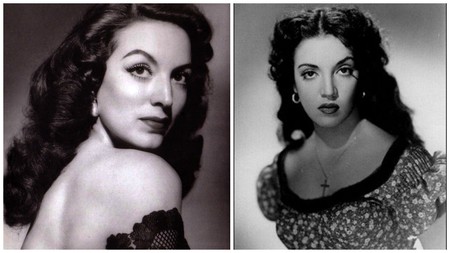 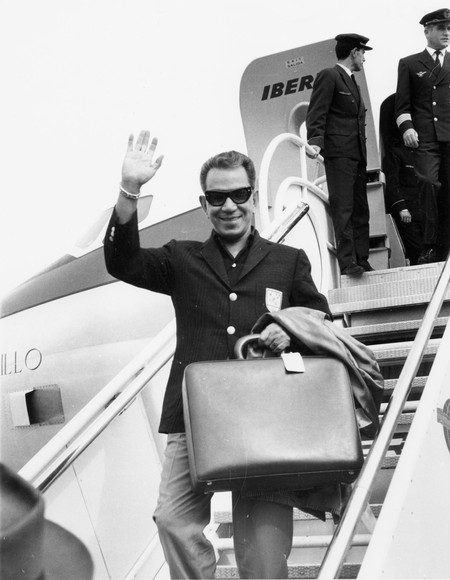 Forgetting those in front of the camera for a moment, some of the most prolific directors of Mexico’s Golden Age include Fernando de Fuentes, the aforementioned brains behind the film that supposedly launched the country’s film industry. Another key figure is Emilio Fernández, who at various stages of his career counted both Dolores del Río and María Félix among his muses. While it would be impossible to include everyone, Miguel Contreras Torres, who successfully transitioned from silent film to talkies, Ismael Rodríguez and, of course, famed Spanish surrealist Luis Buñuel are all worth mentioning.