The Chinese Origins Behind The Mexican Piñata 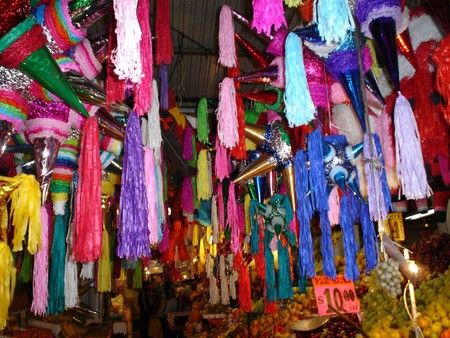 Traditionally made of a clay pot filled with fruit, candy or small toys, suspended piñatas are the central component to any Mexican birthday celebration. While most people think of them as fun activities, piñatas go beyond game playing. They have a long, rich, and often religious, history.

Piñatas may have originated in China, being brought to Italy by Marco Polo when he travelled there in the 13th century. Figures of animals such as cows, oxen or buffaloes were covered with colored paper and adorned with ribbons for the new year. The figures were knocked with hard sticks and seeds spilled out, and subsequently the remains were burned and the ashes were gathered for good luck throughout the year. In the 14th century, the custom was imported first to Italy, and then to Spain, and adapted for the celebration of lent. The Italian word pignatta, which translates into clay pot, is the most probable etymology of the word as the original piñatas were fashioned in clay. 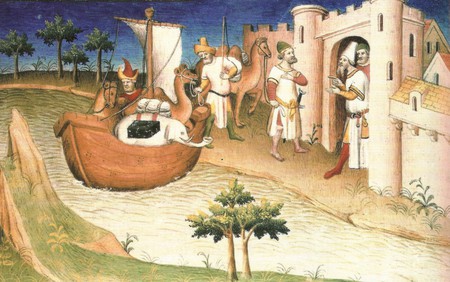 When the Spanish conquered America they realized that the indigenous population had a similar tradition. The Aztecs would fill a clay jar with offerings and decorate it with colorful feathers. They would break the jug in celebration of the Aztec God of War Huitzilopochtli. When the piñatas were broken the treasures would fall on to the god’s feet as an offering. Similarly, the Mayans played a game in which the player’s eyes were covered while hitting a suspended clay pot by a string. Thus, the Spanish missionaries used this pre-existing tradition to instill a religious conversion. 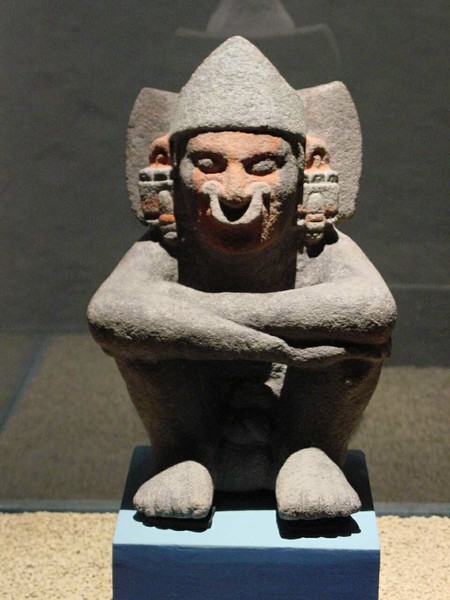 The traditional style of piñata is a seven coned star, each cone standing as one of the seven deadly sins. The breaking of the piñata symbolizes the triumph of good over evil and the candy and fruit inside the piñata stands as the temptation against wealth and earthly pleasures. Blindfolded participants represent Faith, which must be followed blindly. The people that are gathered around you can either help you and encourage you or purposefully deceit you when trying to hit the piñata. Moreover, the 33 turns you are forced to do blindfolded before you start hitting the piñata is believed to represent the 30 years that Jesus lived. Thus, the piñata is rooted in theological virtues. In Mexico, it is traditionally broken during the celebration of the 12 days before Christmas, posadas; an event that re-enacts the plea of Mary and Joseph before the birth of Christ. 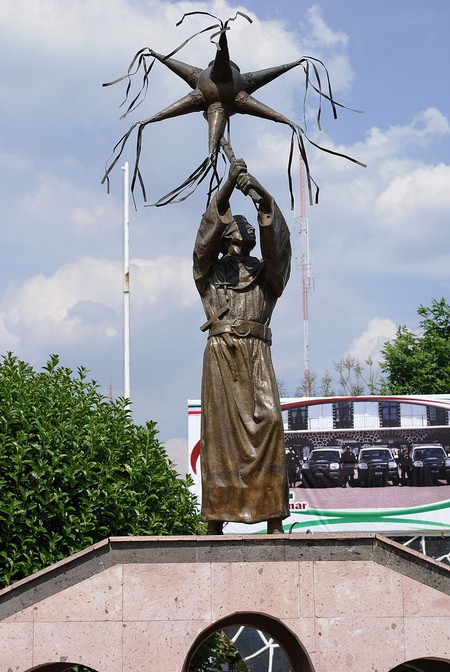 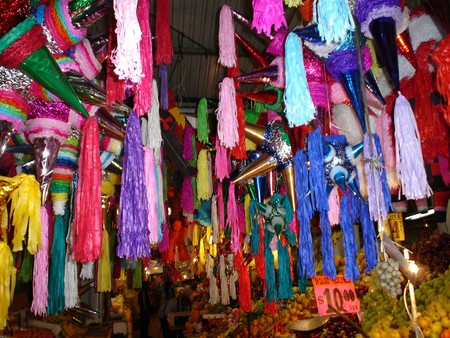 From Superman to Trump

Today, piñatas can be found in all shapes and sizes although they are made of papier maché instead of clay. While the star shaped cone piñata is still traditionally used during posadas, they are more commonly shaped as cartoons or recognizable characters from children’s movies. Disney has attempted to sue piñata manufacturers for copyright infringement but has failed as many of them are hand made and sold in town markets. Creative craftsmen have not been deterred, and perhaps the most popular piñata character today is Donald Trump. 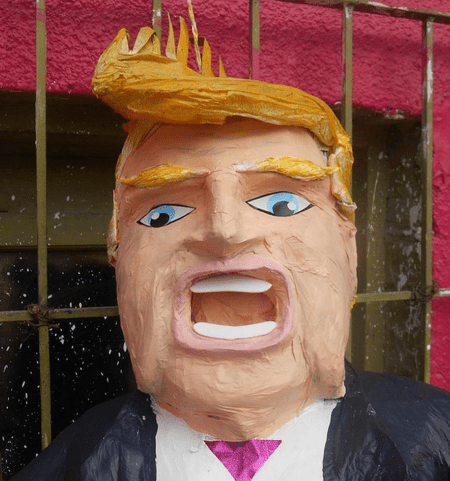