The Best Weekend Getaways From Guadalajara 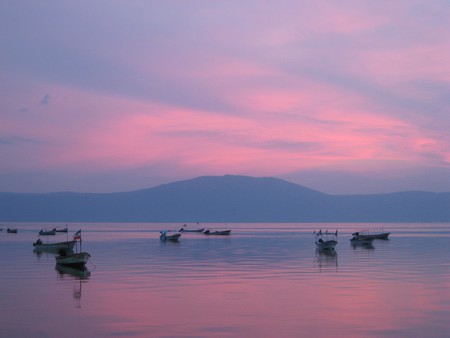 While there’s plenty to do in Guadalajara, the most populous metropolitan area in Jalisco and the second largest in Mexico, a few hours in a car will get you one of these stunning, historic, and relaxing weekend getaways.

Chapala Lake, less than an hour from the Guadalajara metropolis, is the biggest one in Mexico, and its Ribera is surrounded by picturesque little towns like Chapala, Ajijic, Jocotepec, and Poncitlan. Rent a boat service from the pier and visit Scorpion’s Island for a variety of restaurants and a different view of the lake. The area is full of boutique hotels and spas, so visitors can spend as much time as they like.

The home and namesake of tequila, made exclusively with its native blue agave, earned this town the status of a UNESCO World Heritage Site. Some organized tours visit the old distilleries and offer tastings of different types of tequila. 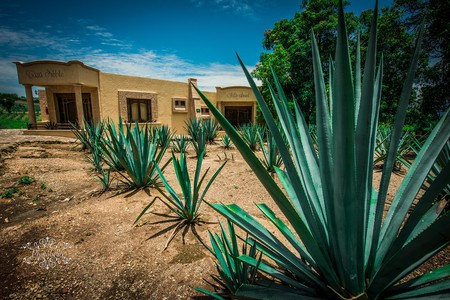 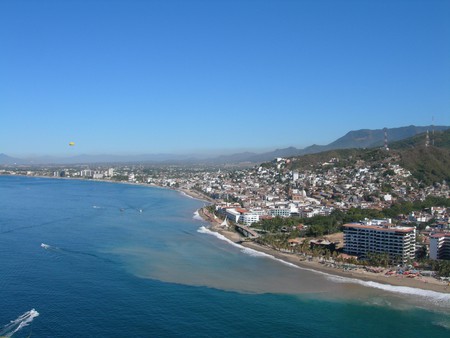 Mazamitla is a favorite destination for locals to spend a relaxing weekend away from the city stress. The middle of the Sierra del Tigre forest is a great place for getting some fresh air and resting in a cozy cabin. Walk through the city center, have some coffee or atole (a festive corn-based drink), and enjoy the local cuisine. 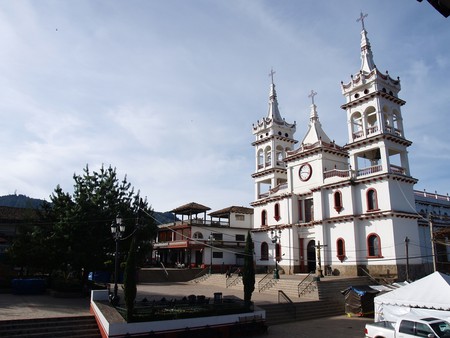 This archaeological site has some unique pre-colonial feature: circular pyramids, remains of traditional juego de pelota (Mesoamerican ballgame) fields, and several terraces and buildings. Less than an hour away from the Guadalajara’s center, Guachimontones provides insight to the ancient native civilization of the region. 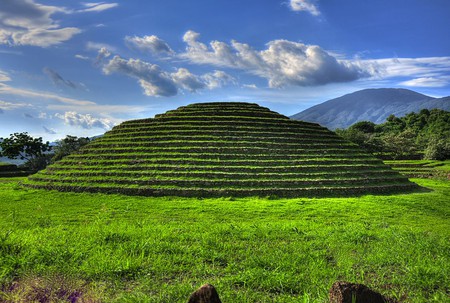 Tapalpa belongs to one of Mexico’s tourist categories, for well-conserved traditional towns called “Pueblos Mágicos” (Magical Towns). Tapalpa’s old church and small white-and-red painted houses in make for a great destination to get away from the city and enjoy the tranquility. The Piedrotas (Giant Rocks), a few minutes outside the town, are an incredible natural spectacle. 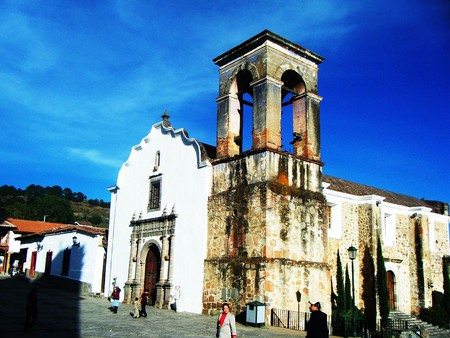 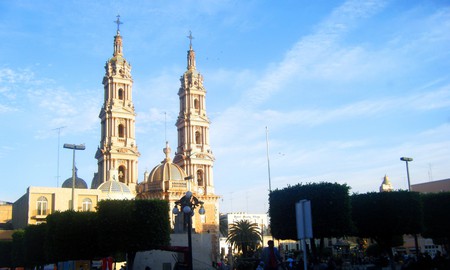