The Best Mexican Women Writers You Need to Read 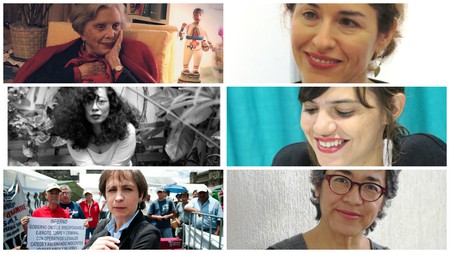 You could say that the most famous Mexican authors are big names such as Octavio Paz and Juan Rulfo. However, the rich tapestry of Mexican literature just wouldn’t be the same without some of its most iconic female writers too. From well-respected journalists to up-and-coming novelists and practically legendary playwrights, if you’re looking for some new literary inspiration, then read on for our guide to the ten best female Mexican writers that everyone should be reading.

Although she was born in France, Elena Poniatowska is perhaps the most iconic Mexican writer of all time. Known for being both a journalist and an activist, as well as publishing several well-respected books about social events such as the Tlatelolco Student Massacre (La noche en Tlatelolco) and the devastating Mexico City earthquake of 1985 (Nada, nadie. Las voces del temblor), Poniatowska is still going strong in the literary world at the age of 84. If you want to learn about Mexican culture, she’s the author you need to read. 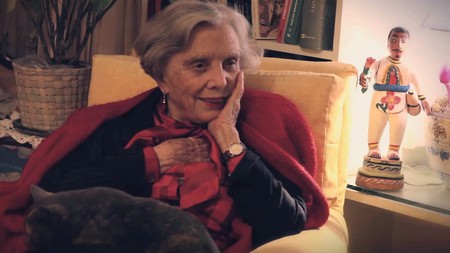 Newer to the literary scene than Poniatowska, Guadalupe Nettel looks poised to make just as big an impact in the Mexican publishing world. Best known for her first novel, El huésped (2006), she’s also the brains behind the excellent El cuerpo en que nací (2011) and Después del invierno (2014). If you want to read the work of this sharp and insightful short story writer on a more regular basis, though, you should check out her column on the Máspormás website. 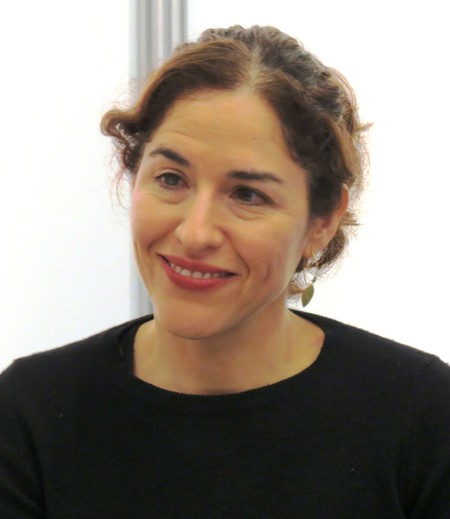 From one Mexico City native to another, this time Ana Clavel. She’s been active in the literary world since the mid-80s with her first collection of short stories, titled Fuera de escena (1984), and she’s continued to publish regularly since then. Her latest novel, El amor es hambre (2015), details the sexual and culinary life of Artemisa, yet she’s still arguably best known for the fascinating El cuerpo naúfrago (2005), in which the titular character Antonia wakes up as a man. Her essay and short story collections are also excellent. 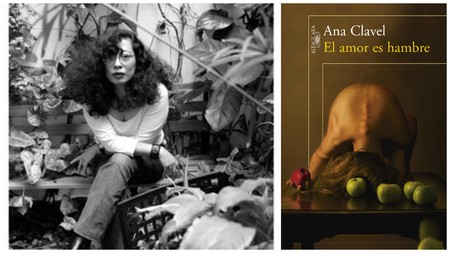 Danger, death and insanity are the key themes that tie together the expansive web of Amparo Dávila’s works, and a female perspective is always the order of the day. Born in Zacatecas, Dávila went on to publish her first text in 1950 (Salmos bajo la luna) before moving to Mexico City to advance her career. She has also dabbled in short story collections, with Tiempo destrozado, and finally won the prized Xavier Villaurrutia award in 1977 for what is perhaps her best-known work, Árboles petrificados.

Regularly touted as one of the best contemporary authors on the scene right now, the New-York-based Mexican writer Valeria Luiselli deserves the hype surrounding her work. Now the author of two phenomenally successful and critically acclaimed novels (La historia de mis dientes and Los ingrávidos) and one collection of essays (Papeles falsos), she’s also a teacher of literature and a frequent collaborator with art galleries. She’s practically essential reading for any fan of Mexican literature, contemporary or otherwise. 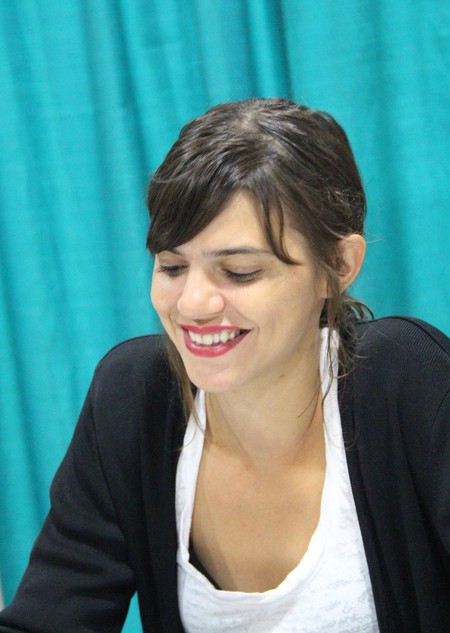 Even if Elena Garro’s works aren’t familiar to you, her name should be: she has a Centro Cultural named after her in the Coyoacán borough of Mexico City, and she was the wife of famed writer Octavio Paz. However, while her spouse was arguably better known, she’s easily his equal in terms of literary talent. In her screenplays, novels and theatre productions, she touches on the notions of racism, marginalisation of women in Mexico and critiques of government. If you truly want an insight into the underbelly of Mexican culture, read Elena Garro.

A well-respected journalist, CNN news anchor and former radio host, Carmen Aristegui centres her work, similarly to Garro, on harsh, biting critiques of the Mexican government. One of the most moderate journalists working in the country right now, she can be found in Mexican newspaper Reforma, as well as on her own CNN show. For a more comprehensive collection of her writing, check out the 2006 text Uno De Dos 2006: México en la Encrucijada. 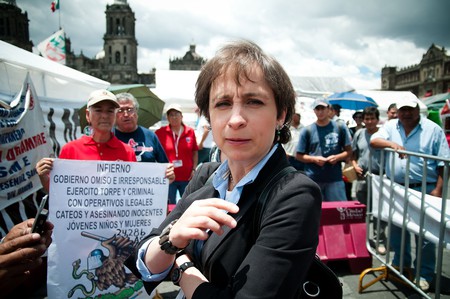 While almost every writer on our guide has achieved success both in Mexico and internationally, through translated works, Laura Esquivel remains the most representative figure of Mexican literature on a global scale. Her most famous bestselling novel Como agua para chocolate (1989) was adapted to the Like Water For Chocolate screenplay. However, don’t write off her other excellent works, such as the insightful and interesting La Malinche, which gives an account of the Spaniard’s arrival in Mexico from the fictional perspective of La Malinche herself.

As the only author to win the prestigious Sor Juana Inés de la Cruz award twice, Tamaulipas native Cristina Rivera Garza more than deserves a place on our guide to the best female Mexican authors. Currently working as both a professor and author, she is prolific and innovative, having been blogging since the 90s. While all her texts feature some level of her trademark hybrid, realist approach she remains best known for the 1999 novel Nadie me verá llorar. 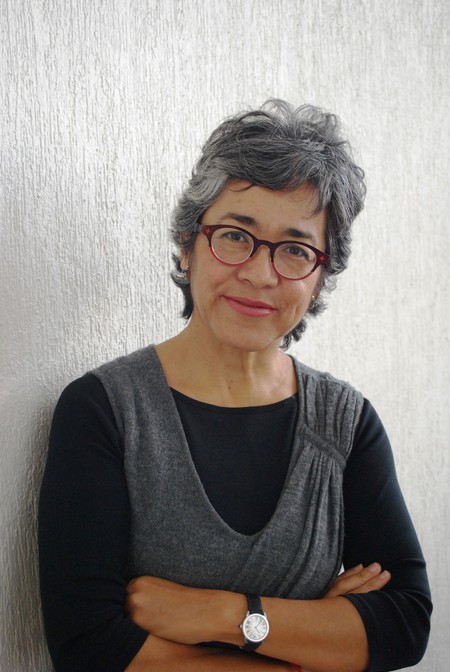 Born in Culiacán, the capital of Sinaloa, Inés Arredondo was a contemporary of famed Mexican writers such as the poet Rosario Castellanos and Jaime Sabines. Her first compilation of short stories, La señal, was published in 1965 and her 1979 work Río subterráneo won rave reviews as well as the Xavier Villaurrutia award. Despite many personal problems during her lifetime and a relatively short back catalogue of works, Inés Arredondo remains one of Mexico’s seminal female writers.