A Guide To Shopping In Polanco, Mexico City

Polanco | © Carlos Adampol Galindo/Flickr
The swanky Polanco district of Mexico City is notorious for playing host to some of the Mexican capital’s best shopping centers, boutiques and upmarket designer stores. Unsurprisingly, knowing where to begin can be overwhelming. With that in mind, we’ve compiled a brief guide to shopping in Polanco, which details plazas, stores and key shopping zones.

Shopping Mall
Antara Polanco | © omar/Flickr
Exclusivity is a given in Antara Polanco, a gorgeous open air shopping mall that drips in glamour. For those without a budget to speak of, Antara Polanco is a good option, as it has a selection of designer stores and some elegant boutiques. Cosmetics lovers will be pleased to know they have both Sephora and Mac, plus jewelers and womenswear stores. Even the fast-food court is classy as heck.
More Info
Open In Google Maps
843 Avenida Ejército Nacional, Zona Polanco, Granada Ciudad de México, Ciudad de México, 11520, Mexico
+525545938870
Visit website

Market, Shopping Mall
Polanco | © Carlos Adampol Galindo/Flickr
Another Polanco option is the perhaps more accessible Pabellón Polanco, which has some lesser known brands such as Tanya Moss jewelry, Fiorentina clothes and Florance beauty. Having said that, they still have some chic stalwarts like Prada and even a New Balance, should you be in the market for new trainers. Equally, there are some great beauty salons in this shopping mall if you need some time out from the rush of the city.
More Info
Open In Google Maps
980 Avenida Ejército Nacional, Chapultepec Morales, Polanco I Sección Ciudad de México, Ciudad de México, 11510, Mexico
+525511037454
Visit website

This isn’t a shopping centre, but rather a shopping strip. Often compared to the Champs-Elysées in Paris, Avenida Presidente Masaryk should probably be your first port of call when you head to Polanco for some retail therapy. Expensive, swanky and yet hugely popular with both visitors and locals, it’s practically unmissable. Head here for international brands and some lucky Mexican outlets that have managed to wangle their way onto the scene. 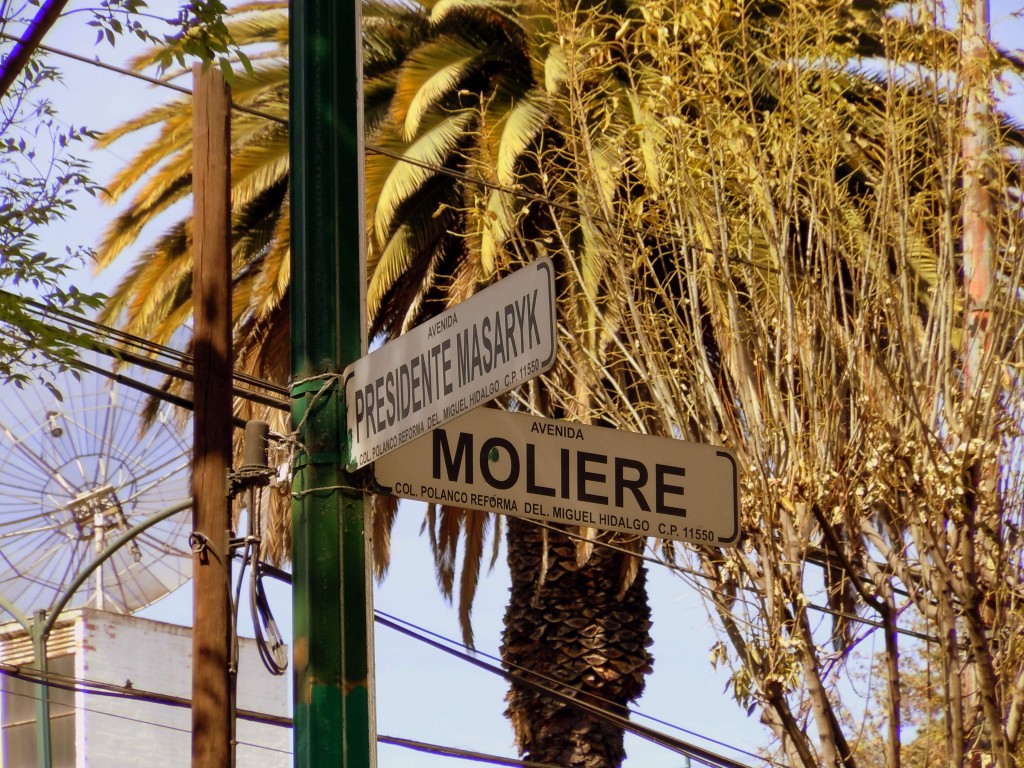 Store
Although Yakampot – an up-and-coming fashion brand – has five stores across Mexico already, as well as a clutch of international locations, we recommend dropping by when in Polanco. With a luxury aesthetic and critically acclaimed designs, their detailed yet subtle clothing is worth investing in and so why not do so in the shopping capital of Mexico City?
Looks like it's closed Hours or services may be impacted due to Covid-19
More Info
Open In Google Maps
215 Av. Emilio Castelar, Mexico, 11550, Mexico
+525567213324

A well-known Mexican fashion designer, Sandra Weil is most famed for her couture and bridal attire, as well as for her inaugural boutique being located in one of the city’s prime shopping spots. She’s not all about the wedding world though, as you can also pick up ready-to-wear items which are all about the sleek silhouette and neutral colour palettes you’d expect from a bridal wear designer. 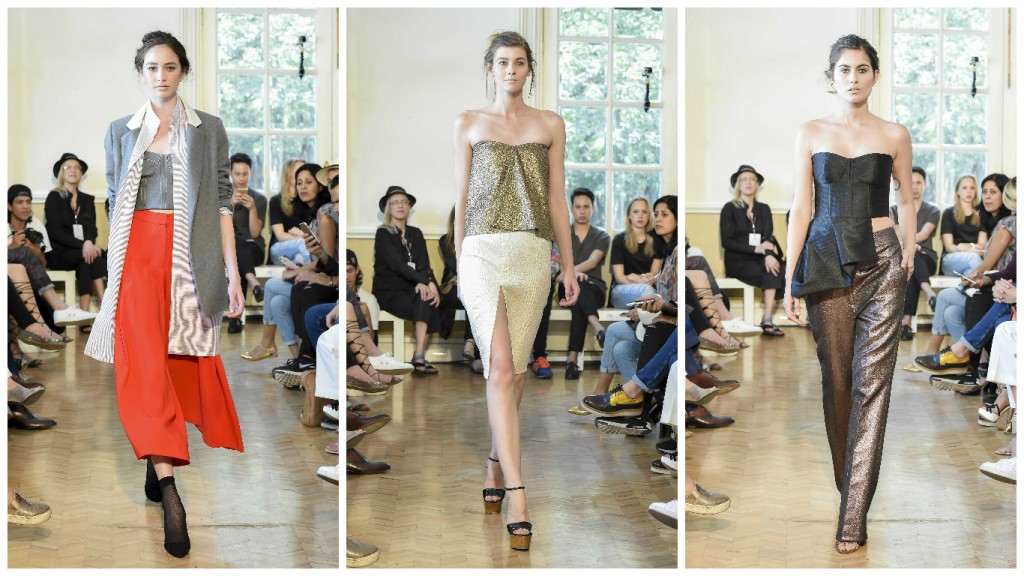 Store
Common People is an eclectic three-floor store in Polanco which offers a selection of menswear, womenswear and, peculiarly enough, board games and toys too. Originally constructed in the 40s, Common People opened its doors in 2010 and now sells both national and internationally designed items, and even clothes for your dog. Alternatively, you can pick up some Vivienne Westwood designs.
Looks like it's closed Hours or services may be impacted due to Covid-19
More Info
Open In Google Maps
149 Av. Emilio Castelar, Ciudad de México, 11560, Mexico
+525552810800
Visit website

Store
Having first launched in Monterrey, Nuevo León, Lemon Chic recently opened in Polanco, Mexico City. With a love for stocking the niche and hard to find items you never knew you wanted or needed, it’s spacious store is situated right on the prestigious Avenida Presidente Masaryk. From everyday basics, to fancy dresses, there’s bound to be something you like.
Looks like it's closed Hours or services may be impacted due to Covid-19
More Info
Open In Google Maps
311 Av. Pdte. Masaryk, Mexico, 11550 , Mexico

Lorena Saravia, a past winner of the Who’s On Next Vogue México award, now has three branches of her eponymously named boutique across Mexico, one of which is in Polanco. Her designs are made for the modern woman; a working professional who still wants to indulge in fashionable, feminine clothing. With simple shapes and tones, her own brand of minimalism is expertly executed and deceptively delicate.

If jewelry is more up your street then TANE, a jeweler with a few branches in Polanco alone, would make a great shout. Again, this is situated on Avenida Presidente Masaryk, which basically means it will be top quality but definitely not cheap. Having said that, the jewelry at TANE is classy, subtle and oozes elegance. 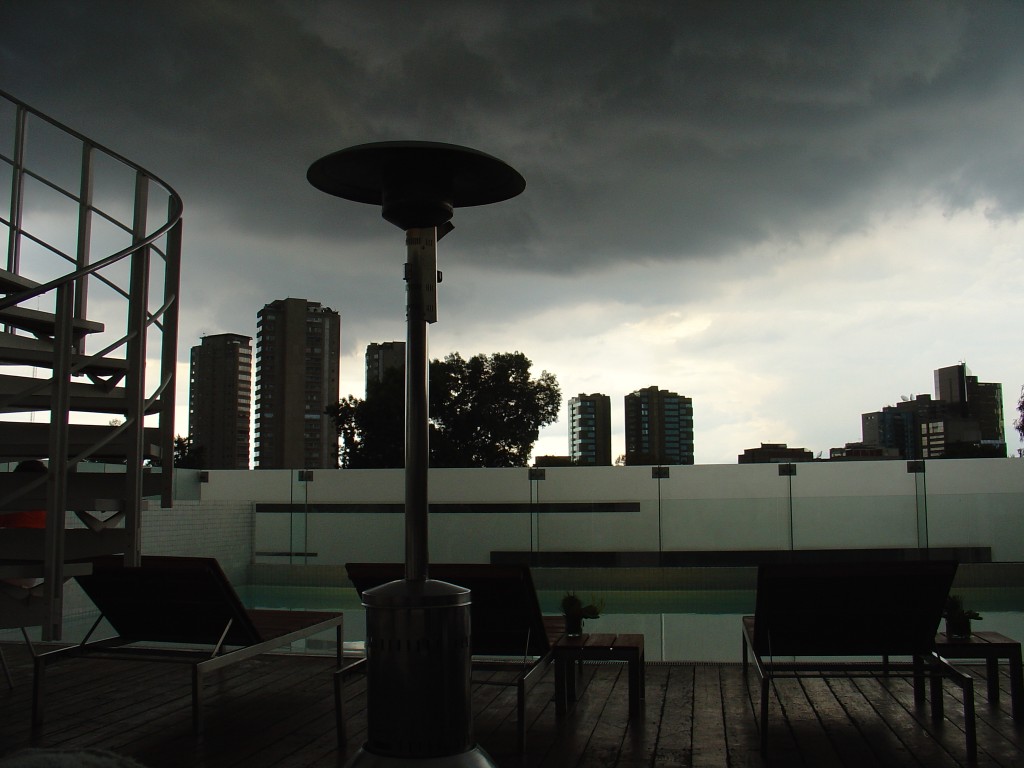 Store
Baby Clothes | © cliffchen1973/Flickr
Contrary to what you might believe, this store does not sell babies. Rather, Baby Deli – originally founded in Barcelona – is a unique babywear store that stocks everything you could possibly need for your bundle of joy. From organic food to eco-friendly toys and clothing, it makes for the eco-conscious parent’s dream destination and even has a café if you need a break from all that shopping. HOMEWARE
More Info
Open In Google Maps
51 Temístocles, Polanco, Polanco IV Sección Ciudad de México, Ciudad de México, 11550, Mexico
+525552805622