Riding Through the Day of the Dead 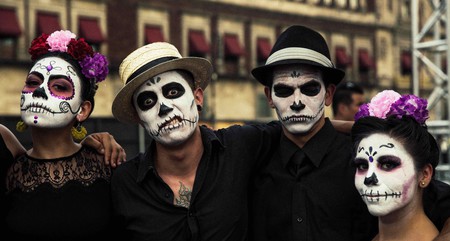 A new short film has captured a centuries-old Mexican celebration and a unique race run for the first time, brought together for one incredible event.

Ride of the Dead showcases something totally original, with the culture surrounding the ancient tradition of Dia De Los Muertos (Day of the Dead) and mountain biking brought together in one race. 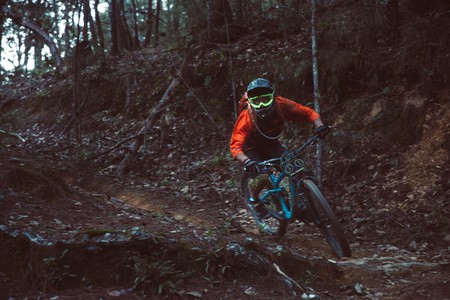 Mexican tradition dictates that on November 2 each year, the dead come back to visit their loved ones. Dia De Los Muertos is an ancient celebration that welcomes these visiting spirits. For this year’s event, mountain bike riders headed from the city of Oaxaca and into the Mexican mountains for the first ever the Transierra Note, a multi-day mountain bike race. The race covers more than 40km course, raced over three days, and includes over 1,000 metres of elevation.

This particular part of Mexico has become a haven for trail riders, with its variety of terrain, harsh ascents and descents, and sheer number of trails. It is also home to Yefra Ram, the brains behind the Transierra Note. Ram is Oaxacan, born and raised, and is a rider, but also builds and maintains some the the local trails nestled among Oaxaca’s jungle. A number of the trails have been around for centuries, used as trade routes and well trodden by donkeys carrying a heavy load. 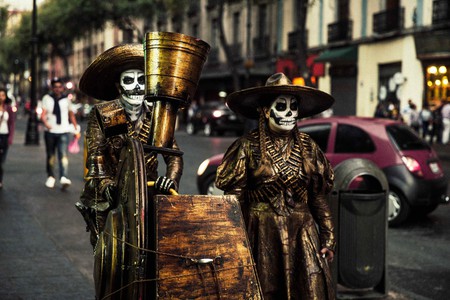 The trails have always been an integral part of Ram’s life, and creating this race is his way of honouring his home, and the spirits of his family and friends that will visit him on the day. On the third day of the race, the track goes through the area that Ram grew up in, and he works almost as a guide for the last stage of the event. He started out cleaning the pathways near his house, but as he began hiking in the nearby mountains he discovered more trails. 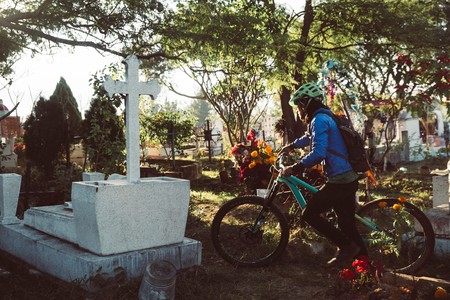 Producer of the film Lindsey Hagen explains, “Our goal with this film was to create something atypical within the mountain bike space. This is not a mountain bike film. This is a moment in time captured through the lens of Yefra Ram. This piece is meant to connect our audience to a culture and experience outside their own through the common thread of mountain biking. We hope Ride of the Dead will create cross cultural awareness and unify riders and outdoor enthusiasts all over the world through shared passions.”