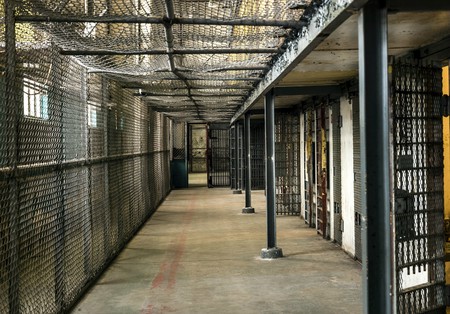 Inside view of a prison | © Falkenpost / Pixabay

Mexican penitentiaries are notoriously dirty, overcrowded and dangerous, so it is little wonder that the country’s prisoners try to escape. Indeed, some of the world’s most famous prison escapes have taken place in Mexico – here’s a rundown of some of the most unforgettable.

The former leader of the Sinaloa Federation, a vast crime syndicate that was founded in the late 1980s, Joaquín “El Chapo” Guzmán has escaped from maximum security prisons on two separate occasions.

The first escape occurred in 2001, after Guzmán had spent eight years behind bars for charges related to the operation of his massive drug trafficking empire. After being captured in Guatemala, Guzmán was extradited to Mexico and sent to Altiplano prison before being moved to Guadalajara’s notorious Puente Grande.

On January 19, 2001, a prison guard on Guzmán’s payroll opened his cell door and Guzmán jumped into a laundry cart. A maintenance worker rolled the cart through the prison and out of the back door. A driver transported the drug kingpin into town in the back of his trunk and he fled on foot. In total, the escape is believed to have cost Guzmán $2.5 million, most of which he spent on bribing prison staff and even state police, who turned a blind eye to his movements. 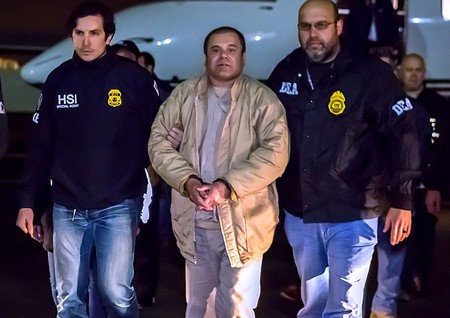 After his 2001 escape, Guzmán spent years on the run, successfully hiding in remote areas of the Sierra Madre mountains in northern Mexico. He reportedly employed a security team of around 300 people and was able to escape law enforcement officials using armored cars and aircraft, as well as a system of secret tunnels that connected buildings on his ranches.

Yet in the early hours of February 22, 2014, Guzmán was arrested at a hotel in the coastal resort of Mazatlán. He was sent to Altiplano prison in Mexico State.

His second escape from prison was even more dramatic than the first. Guzmán was last recorded by security cameras at 8:52 p.m. After he was not seen for 25 minutes, guards went to look for him in his cell. It was found that he had escaped through a tunnel leading from the shower area to a construction site around 1.5 kilometers (0.93 miles) away. The tunnel was equipped with lights, air vents and a motorcycle.

Guzmán was recaptured following a deadly firefight in Los Mochis, in the state of Sinaloa on January 8, 2016. Last year he was extradited to New York where he awaits trial for a 17-count indictment related to his leadership of the Sinaloa Federation. 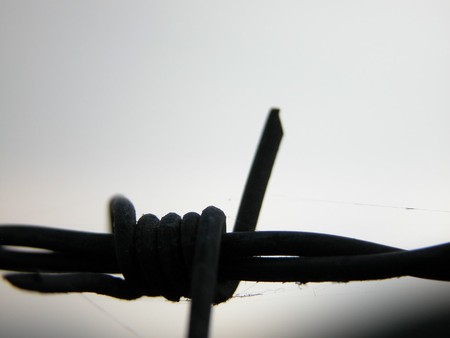 Convicted for the murder of a drug dealer and pilot in 1980, US-citizen Glen Stewart Godwin is one of the few people to have escaped from Folsom State Prison in California. He fled to Mexico and became involved in the illegal drug trade. Less than two years after his escape, Godwin was arrested again in the coastal resort of Puerto Vallarta. He was sentenced to seven years for drug trafficking and sent to Puente Grande prison in Guadalajara.

Once US authorities learned of his arrest, they immediately began working to have him brought back. Yet during his spell in prison, Godwin killed a fellow inmate connected to a Mexican drug cartel, thereby delaying his extradition.

On September 26, 1991, shortly after the murder, Godwin broke out of Puente Grande, and few details were ever released about the escape.

Some have speculated that Godwin had arranged with drug cartel members to murder a rival in exchange for assistance in his escape. What is known for sure is that he has evaded authorities on both sides of the border ever since, despite spending two decades on the FBI’s Top Ten Most Wanted Fugitives List. 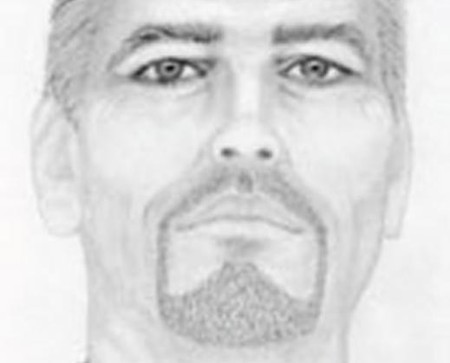 Another US citizen who broke out of Mexican prison was businessman Joel David Kaplan. Having served nine years in Santa Martha Acatitla prison for the murder of his business partner, Louis Vidal Jr. – a crime he denied committing – Kaplan was desperate to escape. Heir to a vast fortune, he commissioned an armoured vehicle to transport him from the prison and attempted to tunnel beneath a shed, but nothing came of either plan.

Finally Kaplan and his associates decided on a new strategy. As the prison guards were watching a movie, a helicopter descended into the exercise yard. During the critical moments that it was landed, the guards seemed to have assumed that the Attorney General or some other high-ranking official was paying a surprise visit to the prison. Kaplan – along with his Venezuelan cellmate – boarded the helicopter and they escaped. 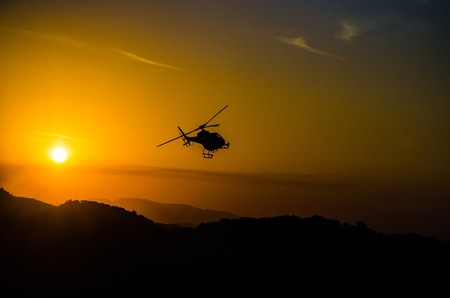 Helicopter with sunset | © nuno_lopes / Pixabay
Give us feedback