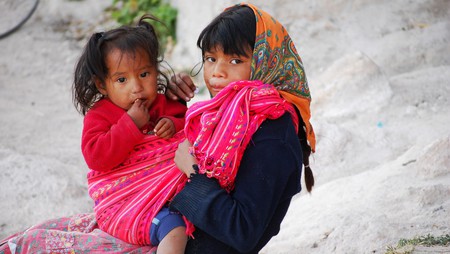 Mexico is home to some 62 constitutionally recognised, distinct indigenous groups, predominantly centred around the southern states of Oaxaca and Chiapas, and is one of the most ethnically diverse countries on earth. Interestingly, studies have shown that this ethnic diversity is mirrored in the genome too, with indigenous populations remaining remarkably distinct at a genetic level.

What are the genetic differences found in Mexico?

The 2014 study – the largest of its kind into Mexican genetics, which touched on 1 million genetic variants across 20 indigenous and 11 mestizo populations – revealed that people of distinct indigenous groups are in some cases, like that of the Sonoran Seri and Chiapan Lacandon, more genetically diverse than people from different continents. 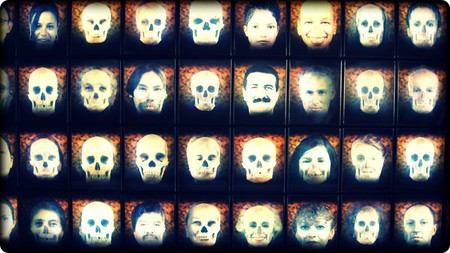 A display about human diversity at the Anthropology Museum | © 16:9clue/Flickr

Why is there so much genetic diversity in Mexico?

It’s asserted that this genetic diversity is a result of many indigenous populations, especially those that had particularly small founder groups when they were first established, living in huge isolation for much of history, separated predominantly by geographical barriers. Unsurprisingly, the genetic divergences present in Mexicans of indigenous origin correlate with Mexican geography, for example with the aforementioned Seri and Lacandon peoples. 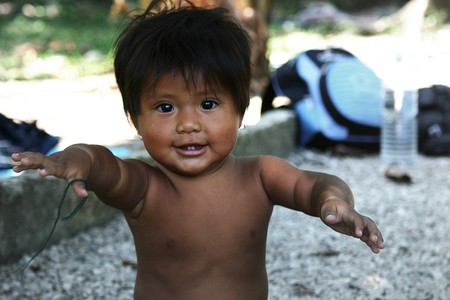 What are the implications of this research?

As far as implications go, the medical ones are some of the biggest, given that your genetic makeup drastically alters the meaning of ‘normal’ in the medical sense of the word. For example, it was found that the amount of either eastern or western ancestry in a mestizo (mixed ancestry) Mexican’s gene pool could alter lung function by as much as 7.3%. This means that baseline assumptions of health are very different and could lead to mistaken diagnoses should the criteria for identifying lung disease in these distinct populations not be amended accordingly.

Beyond the health implications, the historical impact of this study and the way it could inform knowledge of migration patterns is fascinating. This is most evident in the Mayan markers seen in mestizo Mexicans living in the Yucatán Peninsula, as well as those at the northern end of the Gulf Coast in Veracruz, a geographical spread of Mayan ancestry which provides evidence for a trade route once being in operation there. 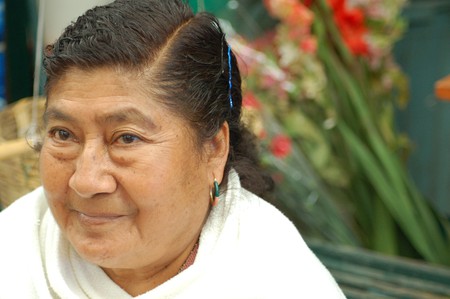 The social implications of the study are perhaps most surprising though. Typically, Mexican society is divided into two traditional groups. The mestizos (Mexicans of mixed, usually Native American and European, origin) and indigenous peoples. However, this study proved that while the social and economic division still separates these groups, biologically there are more similarities between them than once thought. In fact, there are greater genetic differences amongst the indigenous groups themselves. As geneticist Andrés Moreno-Estrada explained, “as academics, we have been separating them into two groups – indigenous and cosmopolitan [when]… genetically, we see that, in fact, there is very little difference between these two.” Ultimately, the findings of this study could go a long way in helping to break down traditionally maintained social barriers at play in Mexico, according to Moreno-Estrada.