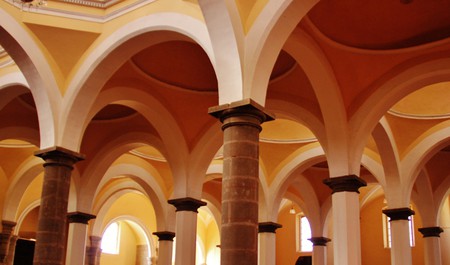 Modern day Mexico was formed by the mixture of Spanish and indigenous cultures. Major cultural events such as the Day of the Dead, or religious figures such as the Virgin of Guadalupe, have roots in both Spanish Catholicism and Aztec beliefs. Yet Mexico’s Arabic heritage, which is still alive in the customs and language of the country, is often ignored. Here is our guide to the hidden influences on daily life in Mexico.

Mexico’s Arabic heritage can be traced back to the Moors, the North African Muslims who invaded Spain in 711 and ruled for almost 800 years. The Moors had a dramatic and long-lasting impact on the Iberian Peninsula, introducing scientific, mathematic and philosophical concepts that are still used today.

Their influence on the Spanish language was also profound. Approximately 4,000 Spanish words are Arabic in origin, or eight percent of the Spanish dictionary. These include everyday words such as jabón (soap), arroz, (rice) and alcalde (mayor). Even the common Spanish expression “ojalá,” which means “hopefully” in English, descends from the Arabic expression “Inshallah,” which literally translates as “should God will it.”

Of course, the Spanish conquerors carried this influence across the Atlantic when they launched their campaign against the Aztec empire in 1519. Even Mexico’s second largest city, Guadalajara, has an Arabic name meaning “valley of stones.” 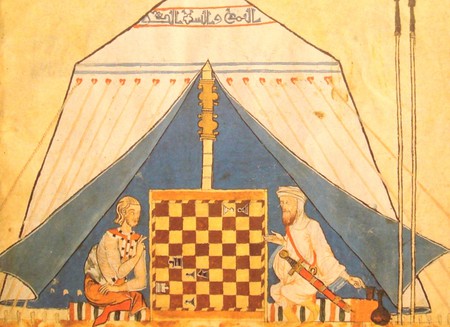 In fact, a Moorish time traveler would probably find plenty that he recognized in modern-day Guadalajara.

With their domes and mosaic floors, the city’s churches and public buildings display a heavy Arabic influence.

Similar styles and patterns can be seen throughout the country, whether in Cholula, central Mexico, or Chiapa de Corzo in the south. Horseshoe arches, decorative patterns and the design of quiet inner courtyards are all part of Moorish tradition. 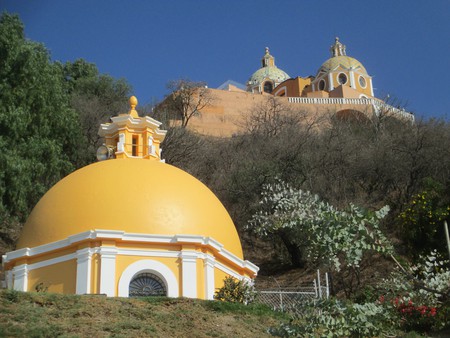 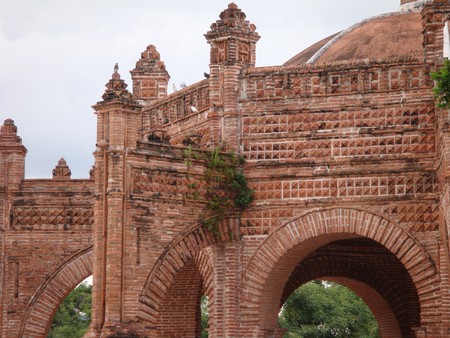 There is even a huge Arabic influence on Mexican food. Some classic flavors used in Mexican gastronomy were originally brought to Spain by the Moors, including coriander, cumin, cinnamon and clove.

A Middle Eastern influence was exerted on Mexican culture when immigrants from Lebanon starting arriving in the 1890s (Salma Hayek, the actor, and Carlos Slim, one of the world’s richest men, are among their descendants).

The new arrivals opened restaurants and used the preparation methods that were most familiar to them, including the shawarma, which is comprised of slabs of meat that are roasted on a spit.

This will sound familiar to anyone who has tucked into a delicious plate of tacos al pastor (spit-grilled meat tacos). The classic dish, now regarded as quintessentially Mexican, actually originates from the Lebanese immigrant community. 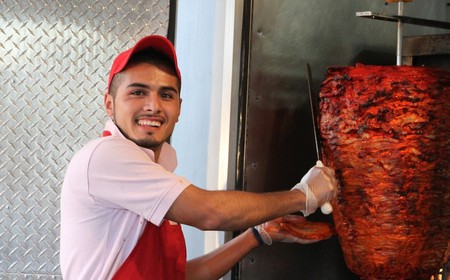