San Pedro Atocpan | © AlexandLeigh/WikiCommons
Mexico City, with its great food and seemingly endless museums, is also home to 21 so-called Barrios Mágicos, or ‘magical neighborhoods’. These neighborhoods are designated as such due to their cultural and historical significance; however, a lack of effective promotion means many people don’t know they even exist! Leaving to one side the most well-known of Mexico City’s Barrios Mágicos, such as Roma-Condesa, Xochimilco and Coyoacán, here are some of the more obscure but must-see Mexico City barrios.

The Villa de Guadalupe is a northern Mexico City neighborhood that is home to the world famous Basílica de Guadalupe. While some may think it’s a bit of a pain to get to given that it’s pretty far removed from the well-trodden routes of the historic center, we think this is one of the Mexican capital’s unmissable neighborhoods. Not only is one of the world’s most revered Catholic destinations located here, it is also the spot where the Mexican-American War peace treaty was signed in 1848. 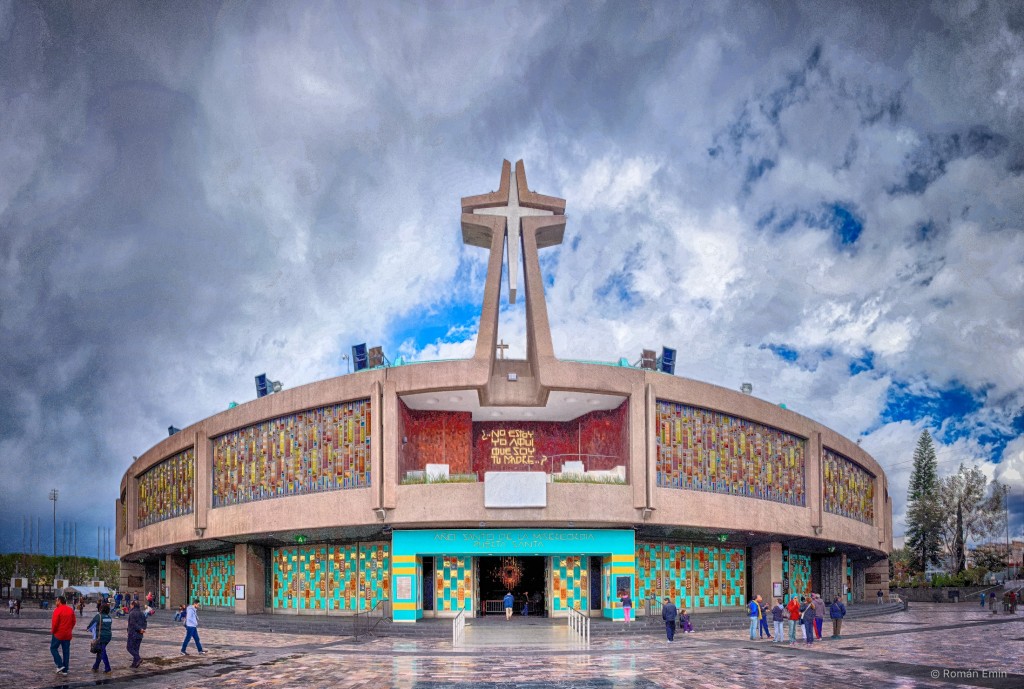 Not only is San Pedro Atocpan the site of an annual Feria del Mole, it is also situated in the district of Milpa Alta. While officially a part of Mexico City proper, many consider this to be one of the most culturally distinct areas of the capital. So, if you’re looking for something 100% Mexican that’s also radically different from much of Mexico City’s vibe, we wholeheartedly recommend a visit to San Pedro Atocpan – at least to try some authentic, delicious mole! 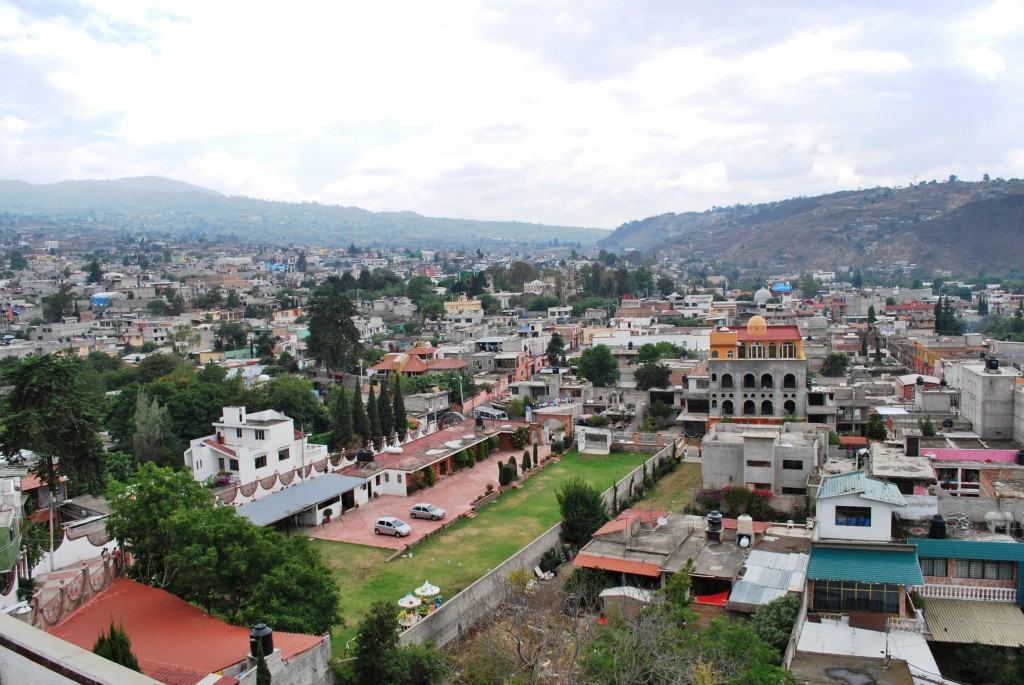 Culhuacán, in the southern region of Iztapalapa, is a small neighborhood that officially became a barrio mágico in 2011. In pre-Hispanic times, Pueblo Culhuacán was considered an important religious and cultural city, not least for its association with Quetzalcoatl, although nowadays it’s lesser traversed by outsiders. One of the key sites that you really can’t afford to miss is the Exconvento de Culhuacán, situated in the town center, which was constructed in 1560. 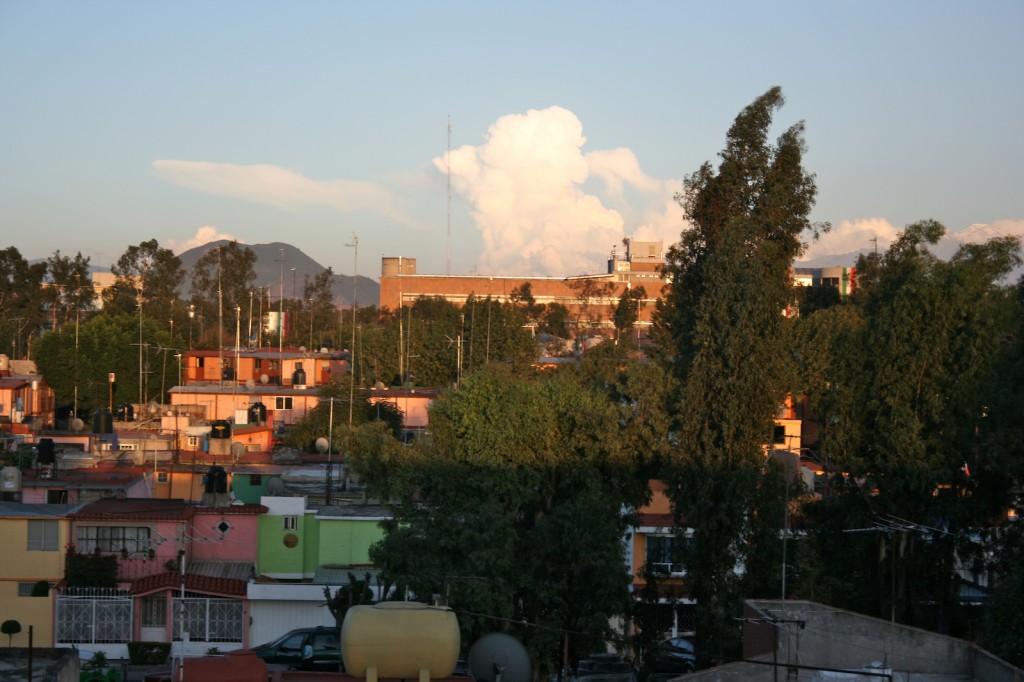 If you’re a fan of an artsy Instagram shot, you should definitely make sure to pay a visit to the barrio mágico of Santa María La Ribera. Both architecturally and historically significant in Mexico City, this region is also where you can find the stunning Kiosco Morisco, an unforgettably impressive 19th century edifice. What’s more, aside from the obvious magical neighborhoods like Roma-Condesa and Garibaldi, Santa María La Ribera is also conveniently located in the Cuauhtémoc borough of the city, meaning you have no excuse for not visiting! 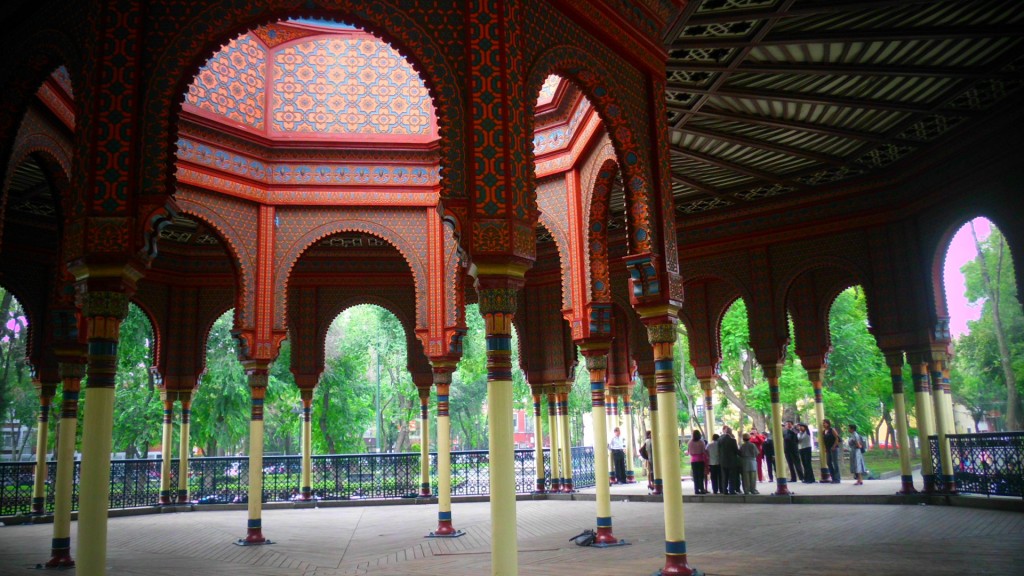 San Ángel was long a favorite with the upper classes of Mexican society during the colonial period, and nowadays it still offers just as much obvious charm but with a heck of a lot less snobbery. Known principally in traveler circles for hosting the weekly Bazaar Sábado (which is highly recommended), it also has a gorgeous plaza named San Jacinto. This barrio has it all: shopping, architecture, tranquillity and the Museo Casa Estudio Diego Rivera y Frida Kahlo, which should please art fans. 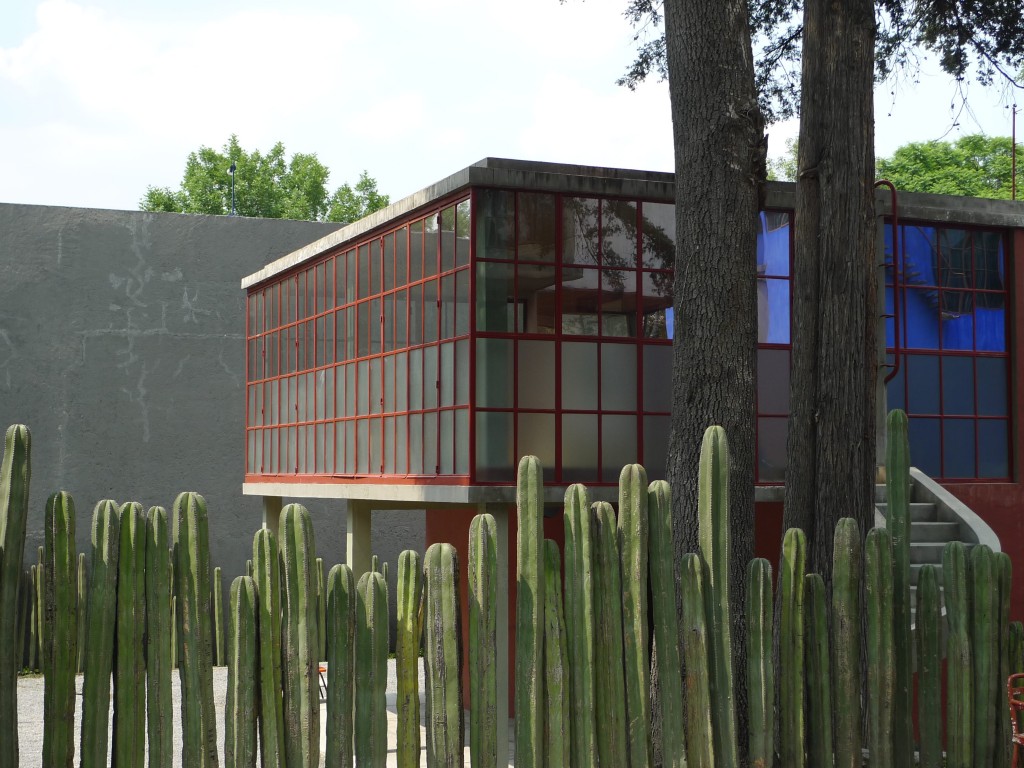 Just above the Roma neighborhood is the equally beautiful (but significantly more underrated) area known as the Zona Rosa, a.k.a. the Pink Zone. A cosmopolitan part of Mexico City, it is principally renowned for the quantity and quality of gay bars that it plays host to, as well as for its eclectic architecture. If you’re looking for somewhere to simply take a stroll, grab a coffee and perhaps enjoy a pastry, then the Zona Rosa is the place for you. 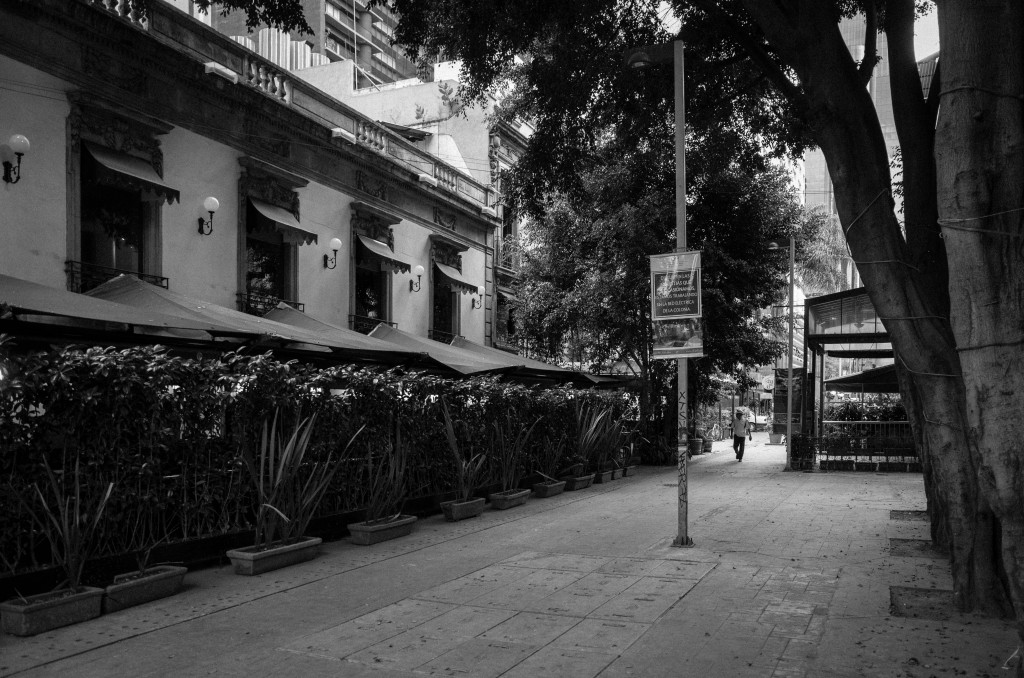 Santa María Magdalena Atlitic takes the title for the longest reigning barrio mágico, given that it was the first neighborhood to have this title bestowed upon it way back in 2001. It is also one of Mexico City’s pueblos originarios (original villages, e.g. pre-Hispanic). Notable for being situated right across the Río Magdalena – Atlitic actually means ‘stone in the water’ – Santa María Magdalena Atlitic is an enchanting village whose biggest draw is the nearby Los Dinamos National Park. 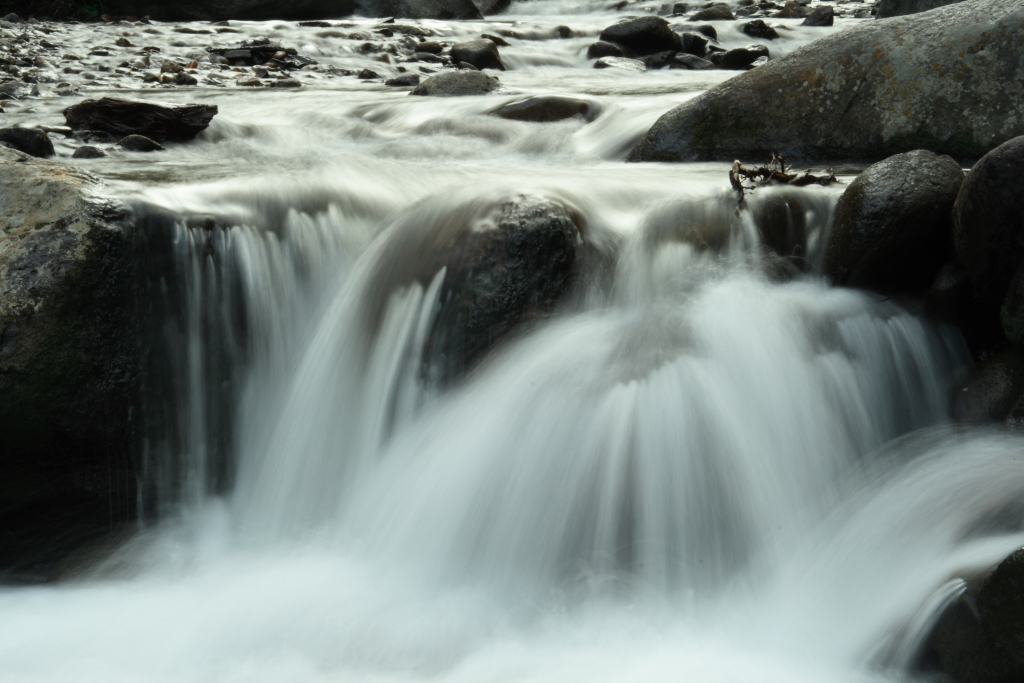 Moving to the southeast of the city, we have Tacubaya, a pleasant barrio mágico known for being one of Mexico City’s most traditional neighborhoods, which has existed since pre-Hispanic times. While it has lost some of its glean and grandeur since the 19th century, it still remains a worthwhile destination; in fact, one of the stand out landmarks in this neighborhood is the Casa Estudio Luis Barragán, a modernist masterpiece that was once the home to Mexican architect Luis Barragán. 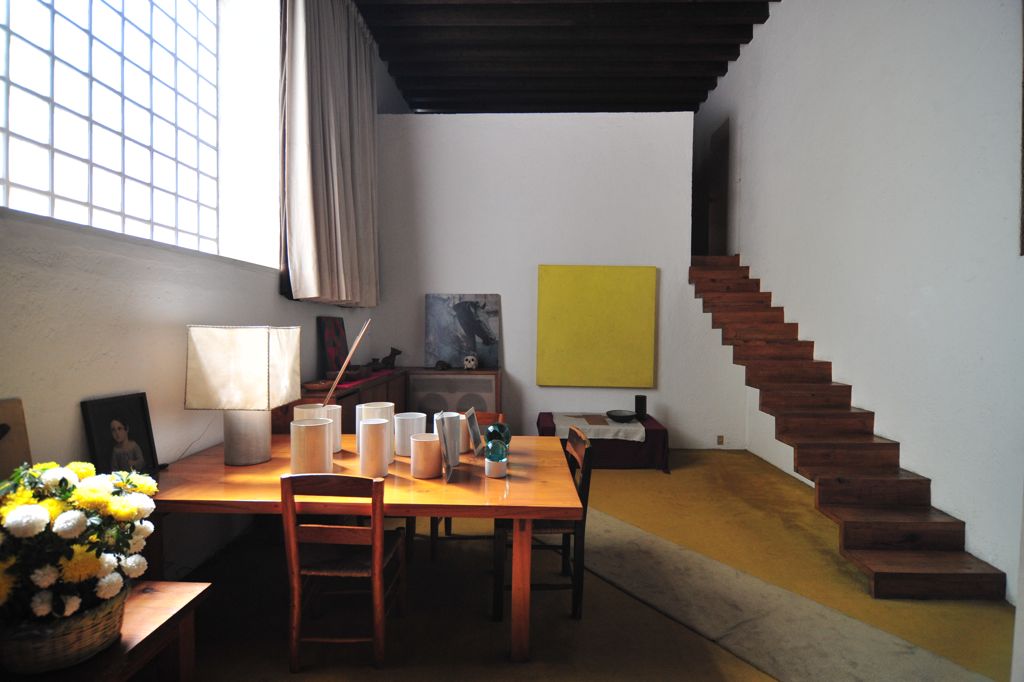 Mixquic, another pueblo originario, is perhaps most heavily associated with perhaps the most Mexican tradition of all — Día de Muertos. You can find this highly traditional neighborhood in the Tláhuac district of the city, and we highly recommend going there during the Day of the Dead festivities. However, if you can’t make it in early November, you should still pay a visit to soak up the agricultural, traditional and notably distinct atmosphere of the place. 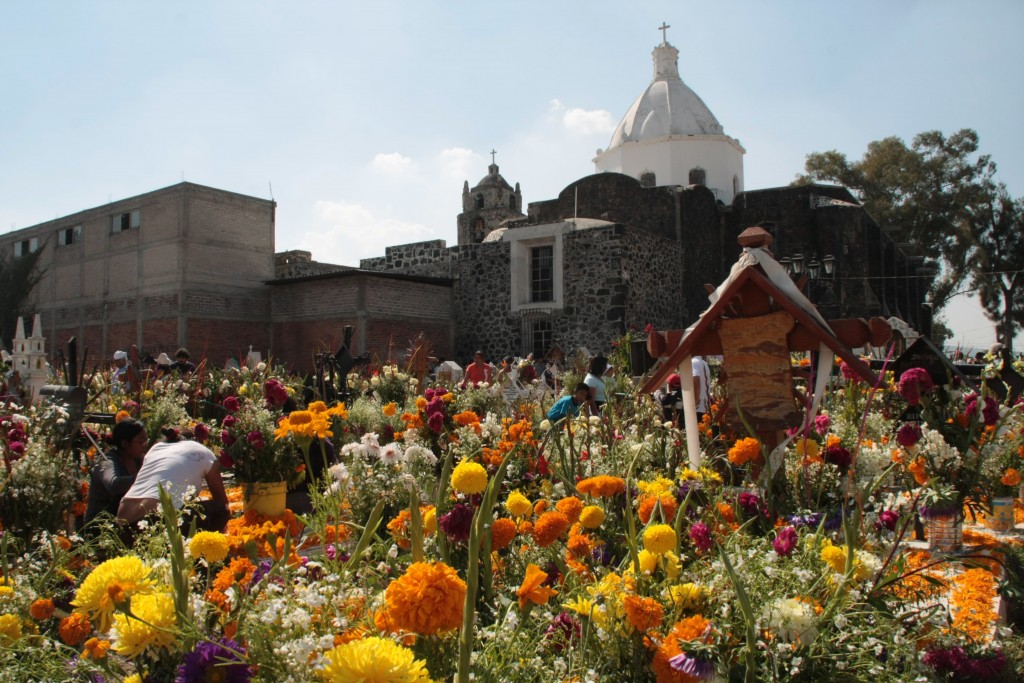 Finally, we round off our guide to the must-see barrios mágicos of Mexico City with the historic center of Cuajimalpa. Despite now making up part of Mexico City proper, Cuajimalpa has a very different vibe to the hustle and bustle of the center. Check out the borough’s oldest church, Parroquia de San Pedro, or head to the Foro Pedro Infante for a crash course in Mexican cinematic history. Close to Cuajimalpa you can also find the Desierto de los Leones, if you’re yearning for an excuse to get out of the smog of the city. 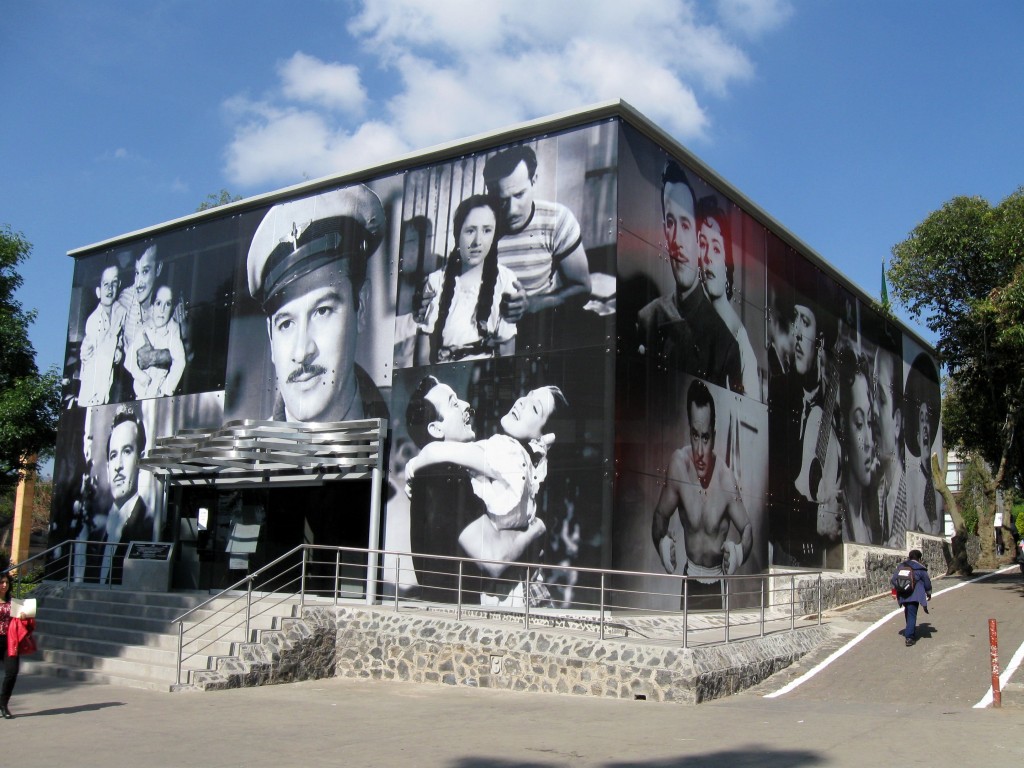