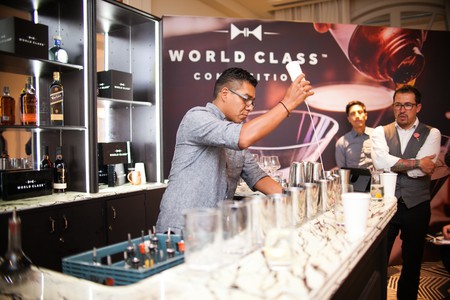 The so-called Liquid Oscars are coming to Mexico City for the first time this August, and the city is going cocktail mad as a result. With both public and private events lined up from now until then, the next few months are arguably the best time for cocktail lovers to get down to the Mexican capital and enjoy the boom taking place.

What are the Liquid Oscars?

The Liquid Oscars is the nickname of the World Class Global Cocktail Competition, held every year in top locations around the globe – past contests have taken place in Rio de Janeiro, London, Delhi, Miami and Madrid. Each year, this Diageo-sponsored contest sets out to find the best bartender in the world as well as promote cocktail culture and so-called ‘fine drinking’, alongside encouraging people to discover the new trends coming out of the flourishing mixology world. In cerveza-mad Mexico, that’s no small feat! 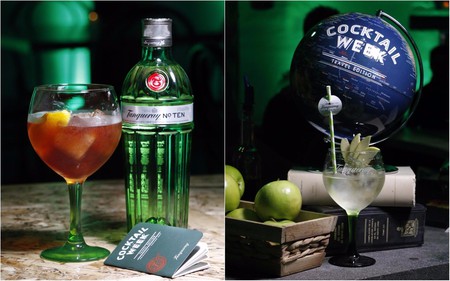 Across the world, bartenders have been coming together to compete in their very own national semis and finals, to see who will get the honour to travel to Mexico City for August’s grand finale. This year, 20 Mexican participants battled it out in front of guest judges David Ríos and Paulo Figueiredo, creating eight different cocktails in just eight minutes on the theme of American Classics. 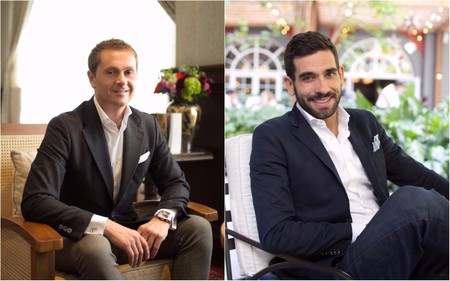 The five skilled finalists who made it through this grueling stage include bartenders from some of Mexico City’s top speakeasies and cocktail bars; the finalists are Ismael Martinez from Hanky Panky, Luis Franklin from the famed Limantour Polanco and Fatima Leon from Fifty Mils, as well as Ferran Bel of Dry Martini by Javier de las Muelas in San Luis Potosí and Jerzy Mejia from Galgo, Guadalajara. They will be competing for judges Karen Nichols and Emily Weldon, amongst others, again on Saturday, April 29, 2017, to see who makes it through to August’s grand finale – the bar has been set! 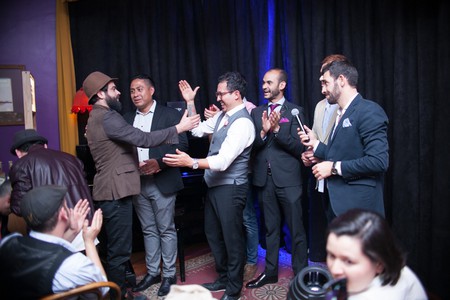 If you want to attend the Mexican semi-final, it’s taking place this Saturday at General Prim #32, Col Juárez, Mexico City, Mexico. The date and location for the finals in August are yet to be confirmed, but you can keep up to date with the latest announcements here. 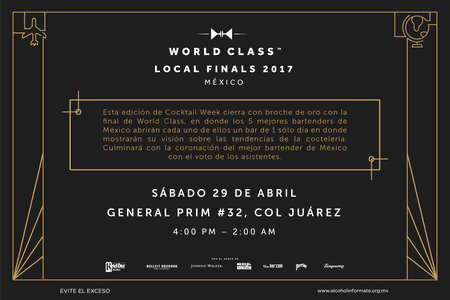 Courtesy of Sicario/Cartel
Give us feedback