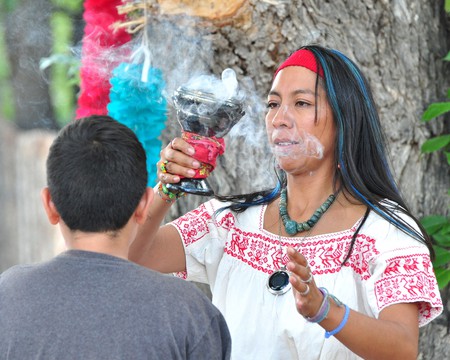 Curandero healers can be found across the entirety of Latin America and the US, operating under various titles such as native healer, witch doctor or shaman. However, Mexico, in particular, has a rich and fascinating history of curandero healers, who employ herbs and an impressive amount of optimism in their work. Here’s everything you need to know about the curanderos of Mexico.

The history of Mexico’s curanderos dates right back to the pre-Hispanic period, making it one of the country’s most authentic and long-standing practices, with a firm root in indigenous culture. It’s notably also one of the many practices that the Spanish made an effort to stamp out, although many curanderos are actually practising Catholics nowadays. 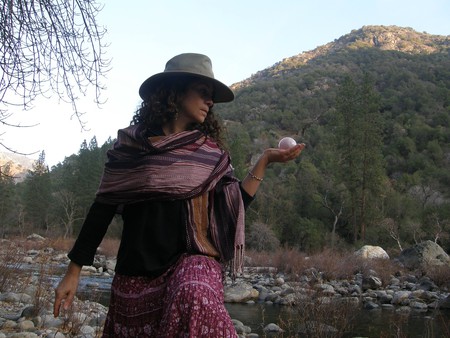 Despite having a high social standing within their community, the believed-to-be supernatural powers of the curanderos are typically assumed to be illnesses or a curse from a higher being. Alternatively, it’s thought that abilities are inherited and passed down through families.

Nowadays, the lower classes are the principal users of curanderos, either due to rural locations and lack of access to modern medicine or because of the low price charged by most spiritual shamans. In fact, many accept no cash payment at all; instead, many prefer offerings. In the US, it’s often the language barrier that drives Latin Americans to seek out the services of a traditional curandero.

What do they do?

The life’s purpose of a curandero is to resolve ailments through natural means, taking on the role of what we would consider ‘doctor’, and sometimes ‘psychiatrist’, for the community to which they belong. In fact, most of the ailments cured by curanderos are spiritual or emotional in nature (such as, for example, the ‘evil eye’ ailment, or susto ‘shock’ and empacho ‘indigestion’). They often solve these maladies through the careful use of spiritual cleansings, essential oils, herbs, incense, eggs and even just good old-fashioned prayer. While few people visit curanderos for illnesses such as diabetes and cancer, those who do will be gently reminded to visit a Western doctor. 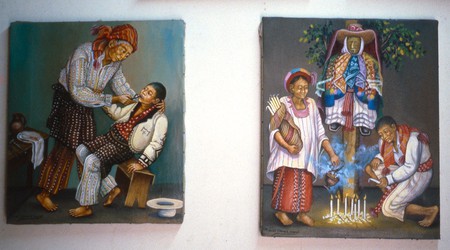 It is possible to be a ‘specialist’, even within the field of curanderismo, with many healers (known as peyoteros) specifically working with the spiritual hallucinogen peyote, and, therefore, falling under the branch of yerberos (healers who are herbalists first and foremost). There are also rezanderos/oracionistas; they rely mainly on prayer and candles and work primarily in sacred spots, such as in front of altars and inside caves. Meanwhile, there are also parteras, which we can best translate as ‘midwife’. However, this is by no means an extensive introduction to the various subsets of Mexican healers, boundaries which are blurred by some multi-talented chamanes. 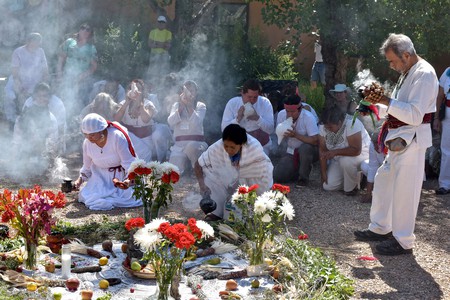 Throughout Mexico, there are several well-known and famed curanderos, with the most internationally recognised arguably being the Oaxacan María Sabina. This famed curandera deals in the healing properties of hallucinogenic mushrooms, which has attracted a great amount of attention to her town, Huautla de Jiménez. Another well-known Oaxacan shaman is Don Iván Ramón, who practises in Mexico City. He uses a trance-like state to cure his patients and is also a skilled exorcist.

However, in Mexico City, Doña Pachita is surely the best-known chaman. Principally enacting ‘surgical miracles’ on her patients without even touching them, little is really known about her mysterious practice, but she has a wealth of satisfied patients. Moving further south, in Morelos, you can find Don Lucio, who descends from a long line of curanderos known as the graniceros. Some say he can control the weather, helping to avoid natural disasters. Another famed curandero is Don Fidencio, who despite being deceased for some time, still maintains a loyal following of fidencistas to this day.