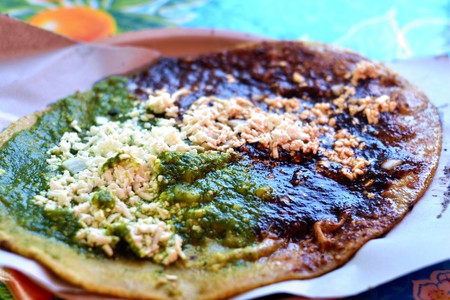 Oaxacan cuisine has long been revered the world over, spawning international restaurants like Wahaca and finding fame in states across Mexico from the Baja to the Yucatán Peninsulas. However, Mexico City has always stolen the culinary limelight when it comes to top-notch Mexican dining, primarily for the swathe of famed chefs and world ranked restaurants that call the Mexican capital home. Is that set to change? Is Oaxaca Mexico’s new culinary hotspot?

Oaxacan cuisine has historically been an explosion of culinary colour, an attack on the olfactory senses and a treat for the taste buds, offering flavours not found elsewhere in Mexico. While many suggest that it’s the combination of indigenous culture (Oaxaca state has 16 indigenous groups and as many native languages) and Spanish colonialism that has made Oaxacan cuisine so diverse and multifaceted, others put this diversity down to the highly specific microclimates dotted across the state. 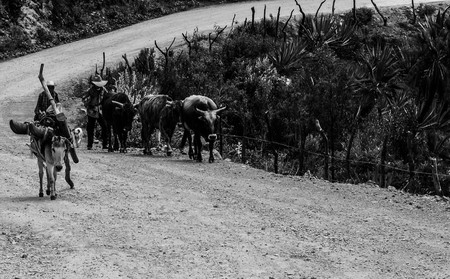 Either way, it’s no real surprise that Oaxacan cuisine is as unique as it is, given that the state produces 500+ different herbs and a wealth of agave that is put to good use in the trademark beverage of Oaxaca, smokey mezcal; from chorizo to chilis, spices to herbs, there are several ingredients you’d be hard pressed to find anywhere else. Perhaps the most iconic feature of Oaxacan cuisine is the use of epazote though, an aromatic herb. Other staples of Oaxacan food include the aforementioned agave, corn and cacao. Aside from the raw ingredients, it would seem that the secret to Oaxacan cuisine lies in the arduous preparation – hours of grinding, roasting and stirring. 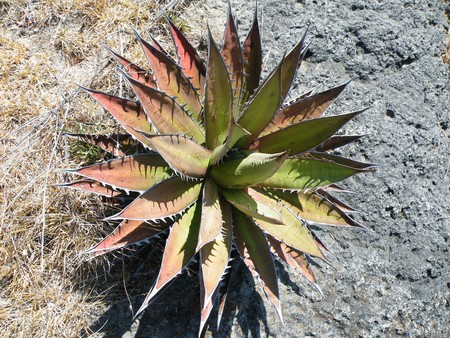 But does this fascinating heritage alone convert it into a culinary hotspot? Well, combine that with the resurgence of interest in Oaxacan cuisine, as a result of the Mexican food revolution, which has prompted a wave of new cooking classes and food tours to overtake the city centre, and we’d have to say that yes, it does. 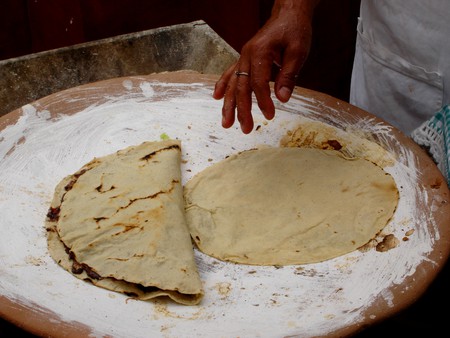 Now we’ve covered the culinary heritage of Oaxaca, it seems only appropriate to give you a comprehensive rundown of the foods, drinks and treats that you must try in this southern Mexican state.

Everyone knows Oaxaca is famed for its coffee producing heritage, cacao beans and edible insects (think chapulines, or grasshoppers), but there are some far more region-specific culinary experiences to be had there, from tejate (a corn and cacao drink with an oddly frothy appearance and earthy taste) to the growing-in-popularity mezcal. Honestly, no trip to Oaxaca is complete without stopping by a mezcalería. 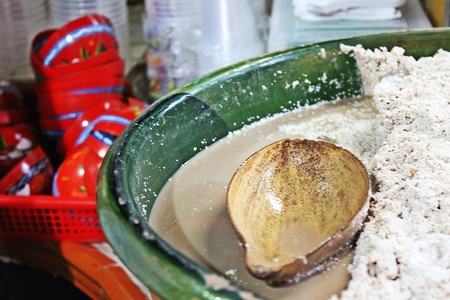 Similarly, when it comes to snacking, you’ve likely heard of the deliciously filling tamales oaxaqueños (steamed, stuffed dough parcels wrapped in banana leaves) and are probably familiar with the chocolatey mole that sometimes makes its way onto Mexican menus outside the country. However, Oaxaca is known as the land of seven moles (mole negro, mole colorado, mole verde, mole rojo, mole amarillo, mole chichilo and mole manchamantel), so you should try to sample a few. 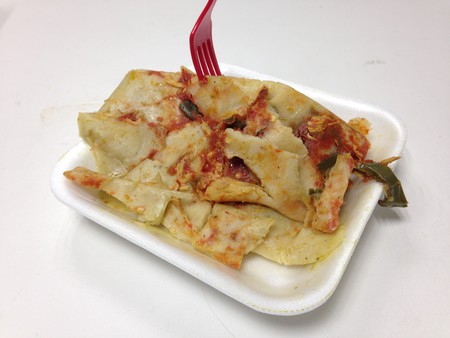 While you’re at it, search out some memelas (thick corn tortillas topped with beans, queso oaxaca and meat) and tetelas (stuffed tortilla folded into a triangle shape), plus tasajo (beef) and pan de yema (sweet, egg bread), which goes great with a hot chocolate or coffee, incidentally.

Finally, you can’t leave Oaxaca without trying a ‘Mexican pizza’, the famed tlayuda (a large crispy tortilla base, topped with mole/ beans and the ingredients of choice). 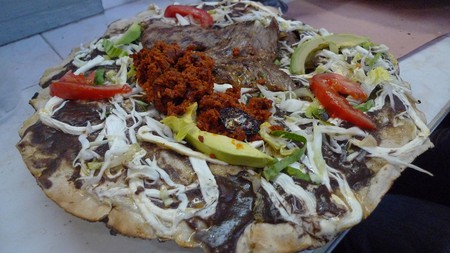 Where to eat in Oaxaca

Not only is Origen one of the best restaurants in Oaxaca, it’s one of the must-have dining experiences in Mexico as a whole. Headed up by a Oaxaca native, chef Rodolfo Castellanos, the cuisine could best be defined as traditional Oaxacan with a twist, giving you a gourmet take on the foodstuffs you should have already sampled on the street. Featuring local Oaxacan products heavily, such as spices and herbs typical of the region, the food at Origen is to die for and the view over the vibrant streets below is also fantastic.

If one of Mexico’s most renowned chefs, Enrique Olvera, rates your restaurant as one of his favourites, it can’t be half bad. Well, Casa Oaxaca is just that restaurant, and not only is it critically acclaimed, it’s also credited as the restaurant that first revolutionised Oaxaca’s fine-dining scene. Here you can also find spruced up versions of the Oaxacan dishes you know and love, and can rest safe in the eco-friendly knowledge that the majority of the ingredients are sourced from local markets.

Newcomer El Destilado, run by three US men, combines an excellent bar (with cocktails and craft beers) with a highly creative and marginally fusion menu that’s divided into an a la carte menu and tasting menu options. Meanwhile, Pitiona has been described as a pan-Oaxacan experience that has high concept interpretations of Oaxacan classics.

Carnitas are on point🐖🐖

For coffee, Oaxaca has a number of great spots in the centre that are well-worth visiting, such as Cofetarika and Café Brújula. Plus, you absolutely can’t miss the Mercado 20 de Noviembre, for all your coffee, fresh food and pre-prepared dining needs. 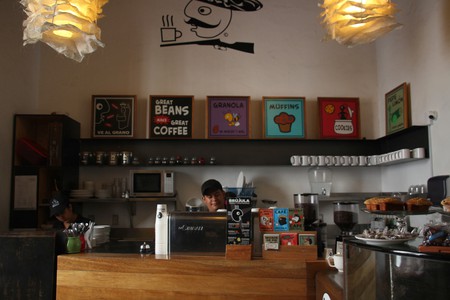