Cruz Azul, one of Mexico City‘s most popular soccer teams, will be left stadium-less after 2018, when plans are being laid to demolish their home stadium, the iconic Estadio Azul. Instead, they’ll be relocated to their former stomping ground, Estadio Azteca.

Cruz Azul have called Estadio Azul home since 1996, but now, twenty years down the line and due to conflicts over payments, the stadium will be torn down to make way for a shopping center and flats. According to reports, despite the stadium – formerly known as Estadio Olímpico de la Ciudad de los Deportes – having a capacity of 32,000, the hotel that is due to take its place will offer space for a mere 220 rooms. 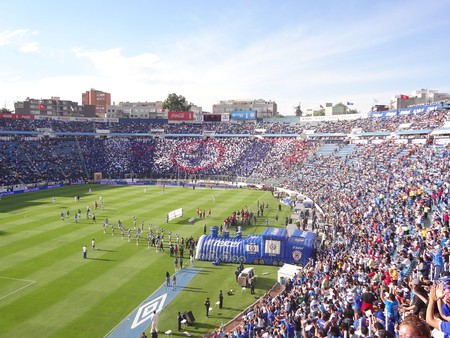 With a distinct lack of other suitably popular Mexico City-based teams to take over the space, the Cosío family, owners of the stadium, decided that it would be passed over to Grupo Carso Infraestructura y Construcción (which they also own) to take care of the demolition process. However, the neighboring ‘little brother’ of the stadium, La Plaza de Toros, will remain intact.

League One side Cruz Azul – who are currently on a not-so-winning streak of 19 years without a league title – will have to return to their former home, Estadio Azteca, which is now the home ground of Club América. Some suggest the move may be a good thing, shaking Cruz Azul out of their extended slump, with others mourning the loss of this perceived linchpin of the Mexican sporting scene. 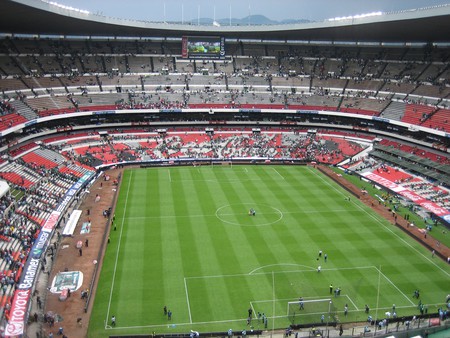 Estadio Azteca is colloquially known as the Coloso de Santa Úrsula for its huge size and location in the Santa Úrsula neighborhood. Yet, despite being the largest stadium in Latin America and home to the Mexican national selection, will Estadio Azteca really be big enough for the both of them? Only time will tell – yet surely the rivalry between the two already intensely opposed teams will only be heightened.