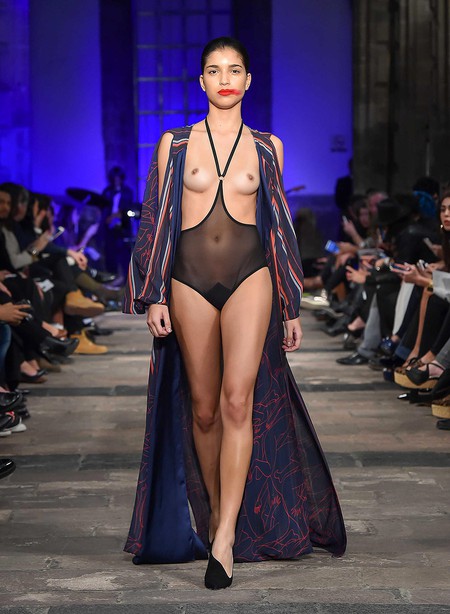 Marika Vera isn’t new to the fashion world, but she is the brains behind Mexico’s raciest lingerie line, Signature by Marika Vera. Body harnesses, lacy pants and silky bras make up this fantastic line of high quality lingerie, and it continues to go from strength to strength almost four years on from its inception. Here’s everything you need to know about this beautifully produced lingerie brand and the woman behind it all.

Marika Vera moved abroad to study fashion design at the prestigious Instituto Marangoni in London before relocating to her home country of Mexico in 2010 to launch her luxury lingerie and outerwear line, Marika Vera, which has since evolved to become the pared-down basics line Signature. In fact, it was actually her 2008 graduation collection that inspired her initial erotica-inspired project for the Marika Vera brand in 2010, full of silky negligees and delicate teddies. 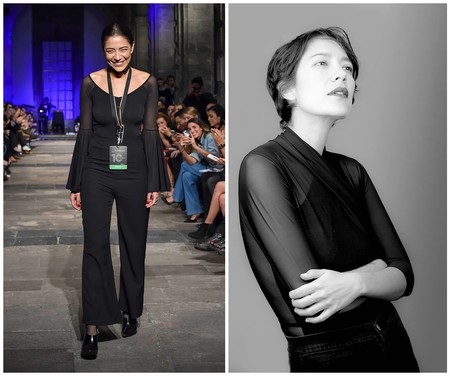 Now best known for the raunchy nature of her designs which expertly combine both practicality and sensuality in one fell swoop – from the perennially popular, quirky body harnesses to the expertly cut and crafted silk bras and backless fishnet tights – Marika Vera is now focusing on her Signature line. Despite the brand’s success, launching her line wasn’t entirely smooth sailing from the get-go; in 2013 – a year that saw Rihanna don a Signature by Marika Vera bodysuit in GQ – behind the scenes the company was in debt. Yet, from the ashes of 2013’s disaster rose 2014’s phoenix in the form of Signature, which, while still conveying that trademark erotic, sensual Marika Vera style, also uses far more affordable materials and focuses on minimalistic lingerie and outerwear basics. 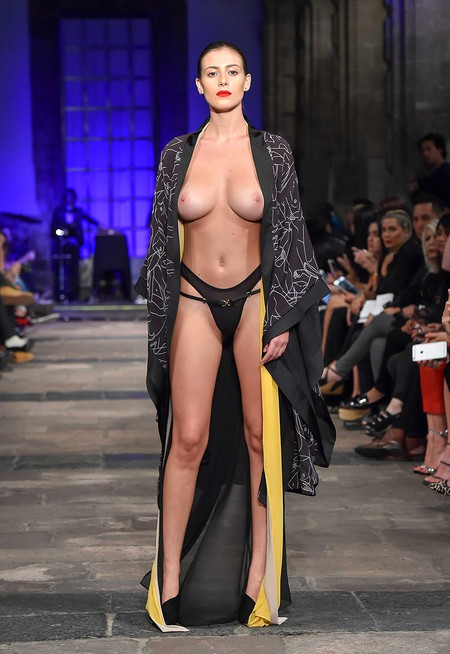 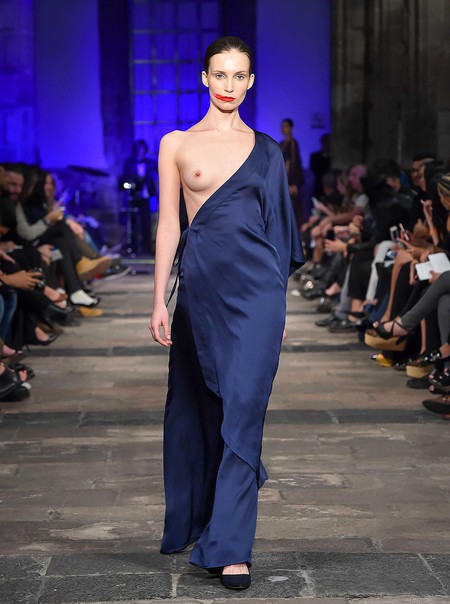 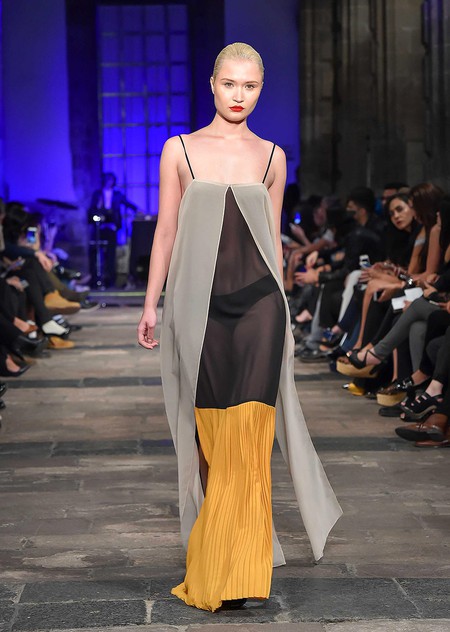 Designed firmly with the modern woman in mind, Signature is all about combining the private and the personal, demonstrating Marika Vera’s steadfast belief that while lingerie is an intimate product, it also has applications beyond the boudoir. The truth of this assertion that lingerie can also be outerwear is proven by her bodysuits, which remain her biggest sellers. Furthermore, each piece utilises fabric (or doesn’t utilise, as the case may be) in a way that seems to only further convey this preoccupation, often using mesh to provide a sensual window onto the female body. For example, take a look at the Kim Ouvert Fishnets or the Patricia Harness, which play with expectations of what lingerie is and what it could be. 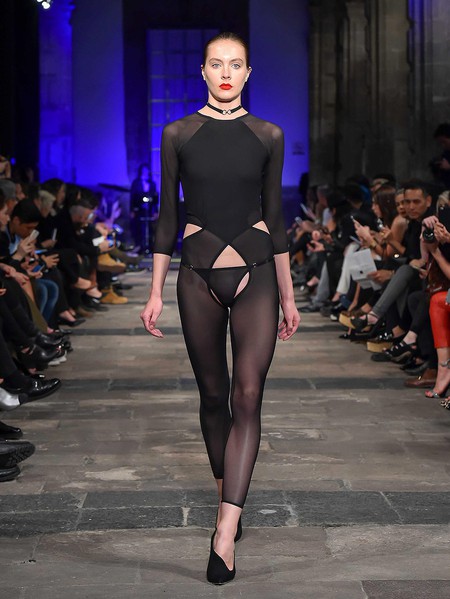 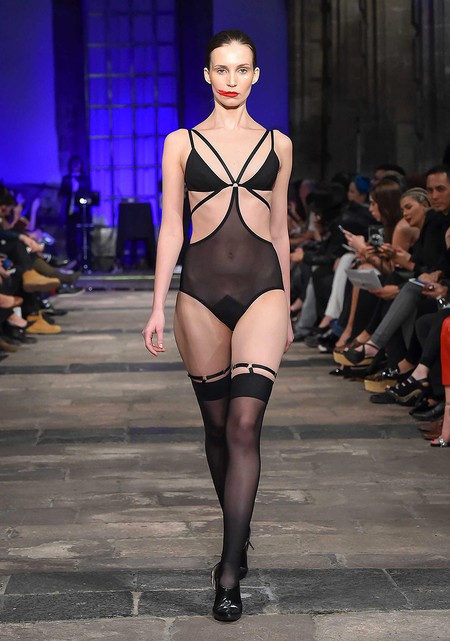 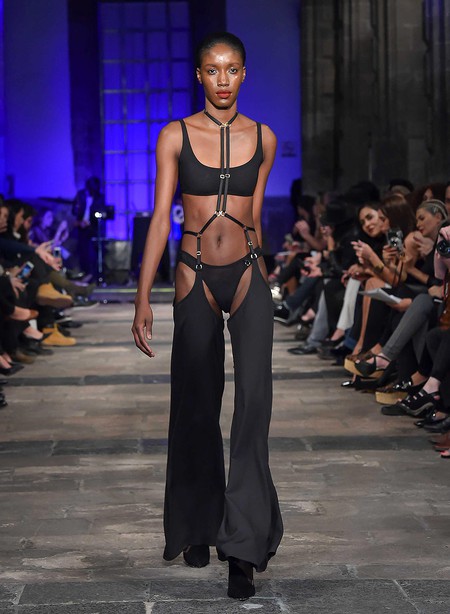 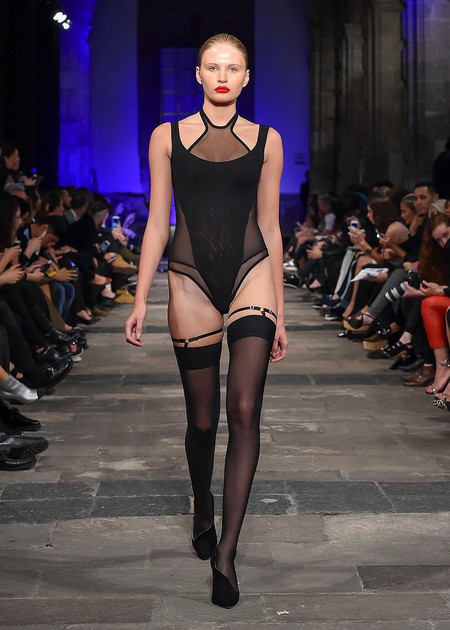 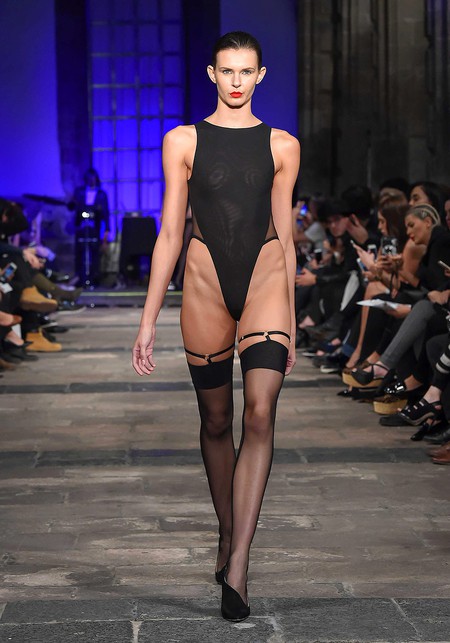 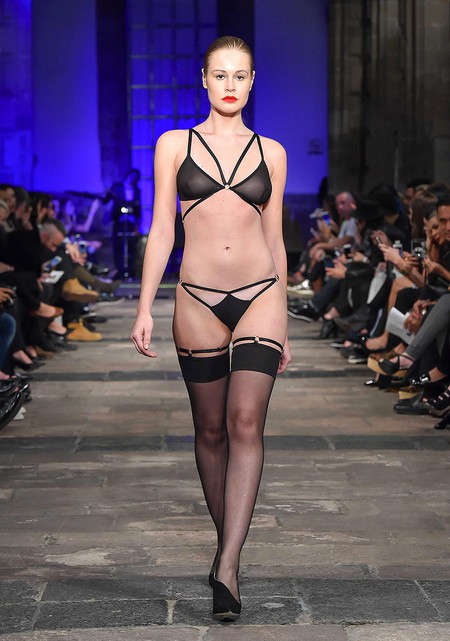 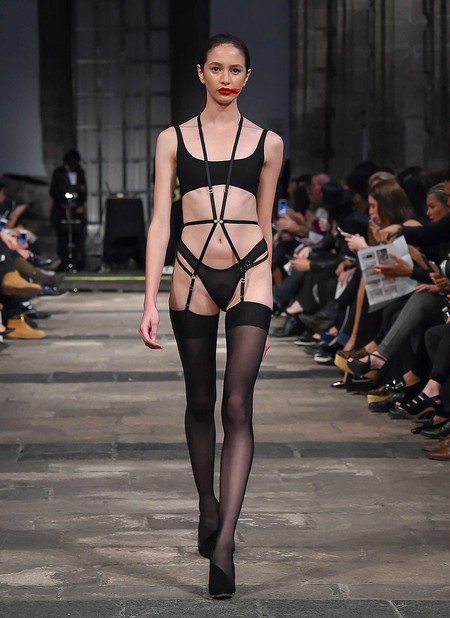 Perhaps you feel that some of this lingerie looks familiar, which should come as no surprise having been sported by Rihanna and Jessie Ware and featured in many notable publications such as Vogue. If you’re based in Mexico City, you can find her namesake appointment-only showroom in the popular Zona Rosa district. Alternatively, she sells her pieces online for international clientele and also offers her products in various boutiques around Mexico and the US, including New York’s Museum of Sex.