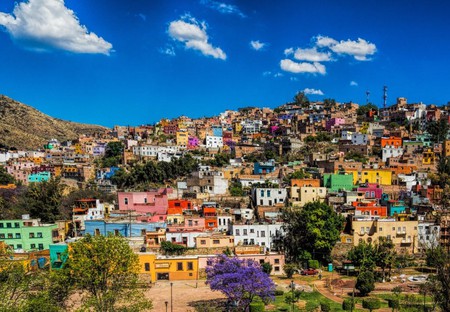 One of the biggest tourist attractions in Guanajuato is the huge statue that looks down over the town. But what does it mean and why is it there?

A looming presence on the hill

You won’t be able to spend too long in Guanajuato before you hear about El Pipila. You can walk there or take the funicular railway, but it’s one of the most important landmarks in the city.

The statue, which sits high on a hill in the southeast part of town, is visible from almost anywhere. It is an enormous figure in the shape of a man holding a torch aloft, and it commemorates a Mexican revolutionary hero who was instrumental in kicking the Spanish out of the city. 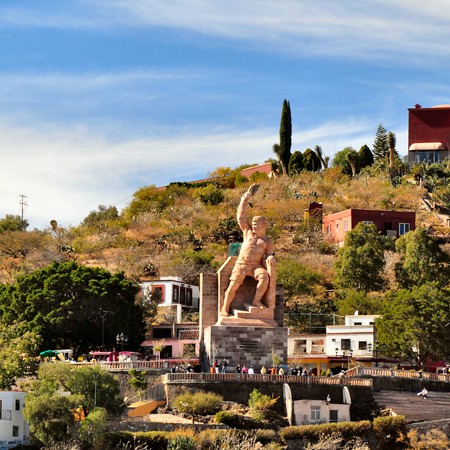 He might be known as El Pipila today, but his real name was Juan José de los Reyes Martínez Amaro. A miner who worked in the mountains around the city, El Pipila shot to fame for his bravery in 1810. After revolutionaries led by the priest Miguel Hidalgo arrived in Guanajuato, the Spanish rulers barricaded themselves inside a granary called the Alhóndiga de Granaditas in the northwest part of the city.

In order to break down the wooden door of the Alhóndiga, El Pipila strapped a flat stone to his back for protection from the Spanish muskets and set fire to the door with his torch. With the door destroyed, the revolutionaries quickly killed the Spanish inside. 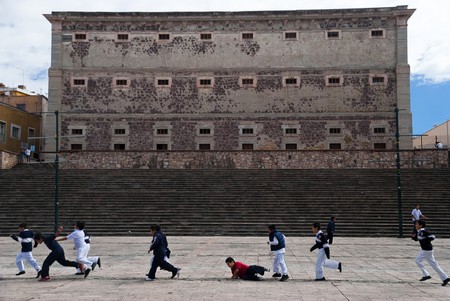 Off the back of such a famous victory, the Mexican independence movement grew emboldened and quickly spread to other regions of the country. It’s not to say that El Pipila brought about the revolution single-handedly, but he certainly played an important role in liberating Guanajuato from Spanish rule.

You can visit El Pipila and pay homage to his bravery by walking up the hill through some of the charming alleyways on the edge of town. If you can’t manage the steep walk, take the funicular railway to the top.

If you time your arrival for sunset, you will be rewarded with great views down over the city. There is even a bar at the top where you can get yourself a sundowner. 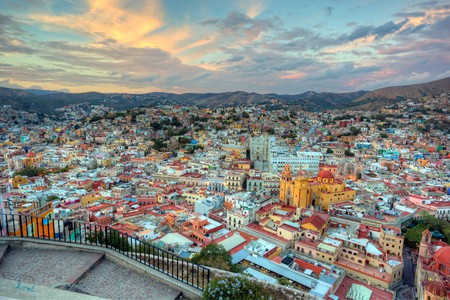