An Introduction to Mexican Muralism in 10 Iconic Artworks 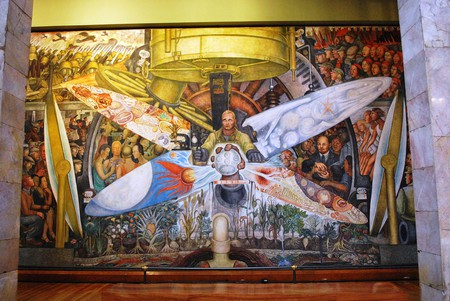 Mexico’s hugely influential muralism movement is perhaps the most well-known artistic style to come out of this North American country. While dominated by the so-called Big Three, there are plenty of other influential and iconic artworks of the movement that are worth knowing about. Here’s a brief introduction into the world of Mexican muralism.

Mexican muralism began around the 1920s and has always been intricately linked to the promotion of social and political messages, most often linked to concepts of socialism, Marxism and the championing of a Mexican national identity. Coming about as a direct result of the post-Mexican Revolution politics of the time, modern Mexican muralism ran its course over roughly a 50-year period – from the 20s to the 70s – although precursors to the movement (notably by the famed Dr. Atl, but also Juan Cordero) had been produced prior even to the Revolution, and as far back as the mid-19th century. Murals were initially commissioned by the government in the immediate aftermath of the Revolution as a way to promote the mestiza heritage of the nation and glorify the Revolutionary efforts and were often considered controversial at the time of painting. However, while modern Mexican muralism owes much to the art of the mid-19th century, muralism in Mexico has its deepest roots in pre-Hispanic traditions of the Olmec peoples. 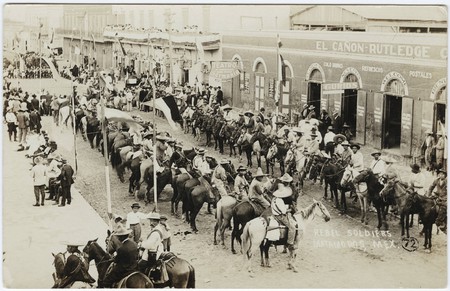 The artists most widely associated with this trend are known, as mentioned above, as the Big Three and consist of Diego Rivera, David Alfaro Siqueiros and José Clemente Orozco. Rivera was the most traditional of the three, inspired by cubism and European modernism, although he focused heavily on indigenous Mexico in his art. Orozco was far dourer than Rivera, expressing fear and suffering though his murals and shying away from glorification of the Revolution. Siqueiros was easily the most radical and communist (which made him unpopular in Mexico and the US), demonstrating a fascination with technology, as expressed through bold, sweeping lines. The Big Three weren’t the only muralists of the movement, however, and this article also features works from surrealist artist Leonora Carrington, lesser-known muralist Fernando Leal and Rufino Tamayo. 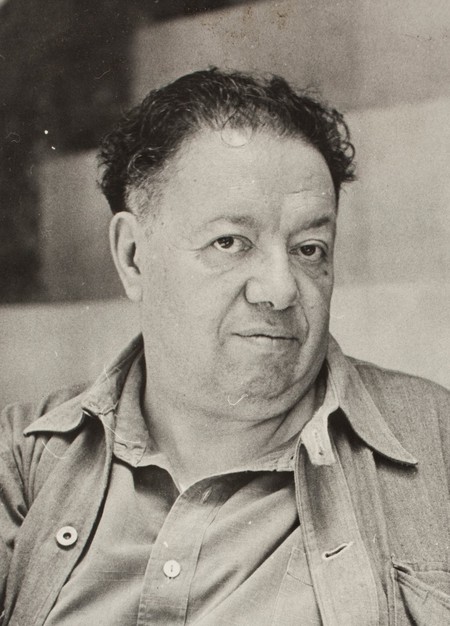 As far as the global influence of the Mexican muralism movement goes, it has most heavily impacted upon the Chicano Art Movement in the US, the country in which perhaps the most examples of Mexican muralism exist outside of Mexico itself. 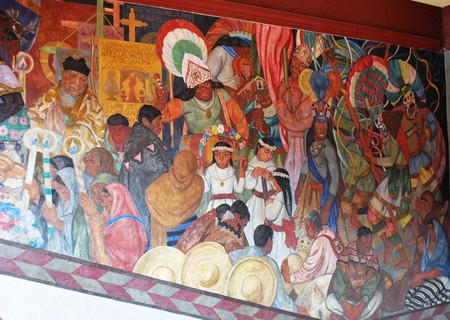 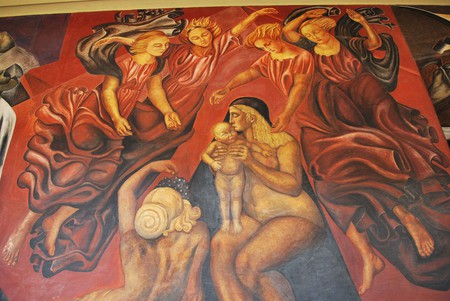 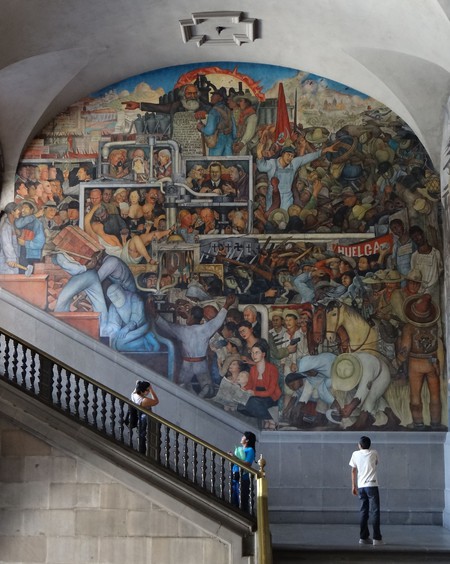 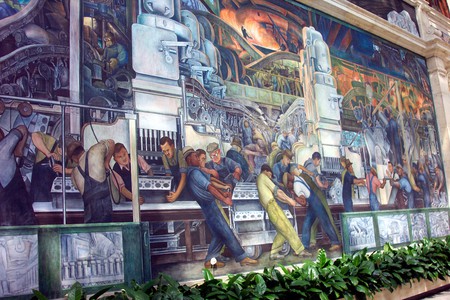 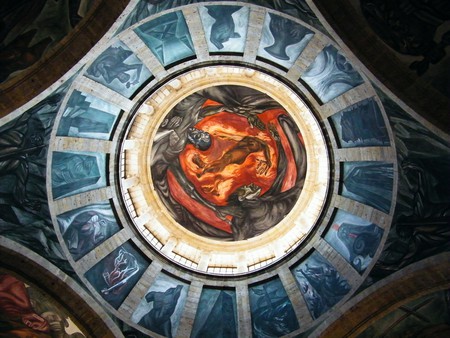 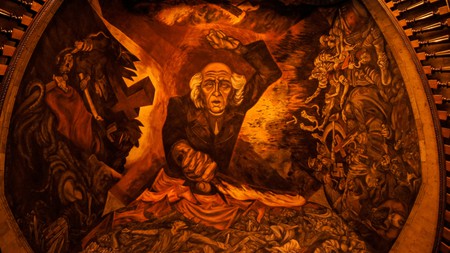 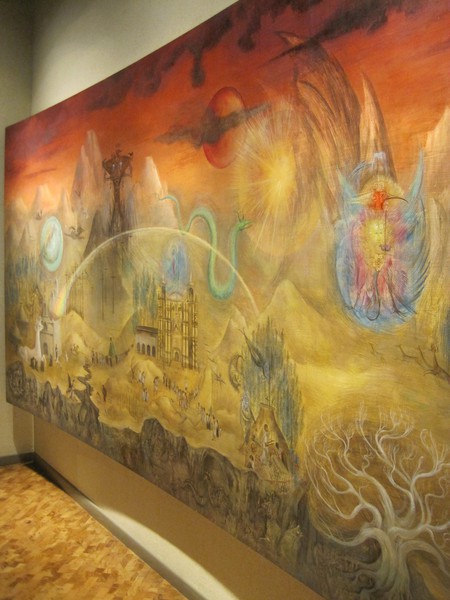 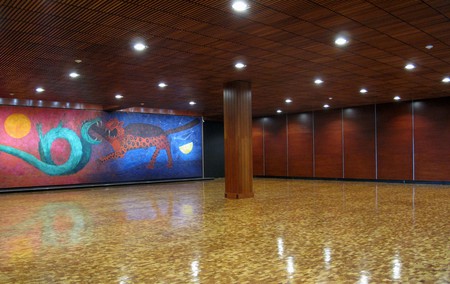 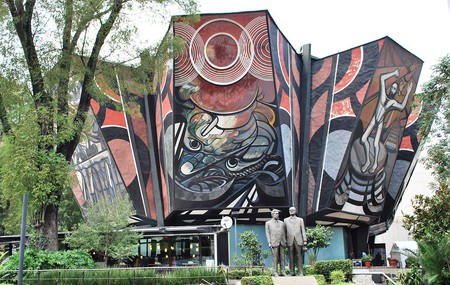