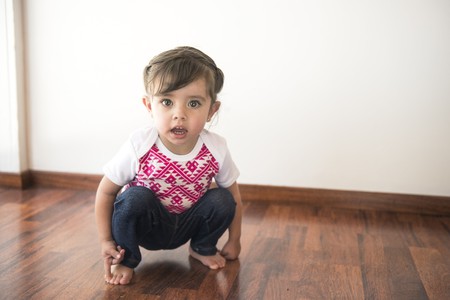 One Puebla-based fashion brand is rewriting the rule book when it comes to sustainable and stylish kid’s clothing. Agua de Chile, co-founded by four Mexican cousins, promotes the use of traditional Mexican techniques, supporting the female artisans who help to bring their visions to life. Here’s everything you need to know about Agua de Chile, the 100% Mexican brand empowering women through fashion.

The inception of the company came about almost by accident, after the founding cousins (Fernanda, Andrea, María Antonieta and Lorena) had a chance meeting with expert artisan Briselda Cravioto. They asked Briselda, who’s skilled in the traditional, iconic Mexican art of embroidery, to work her magic on a Babygro and the rest, as they say, is history. She would later go on to help the cousins form a team of ten artisan women from her community in Atla Pahuatlán that still work in partnership with the brand to this day, adding their own individual touches and input to the pieces they help design for Agua de Chile. 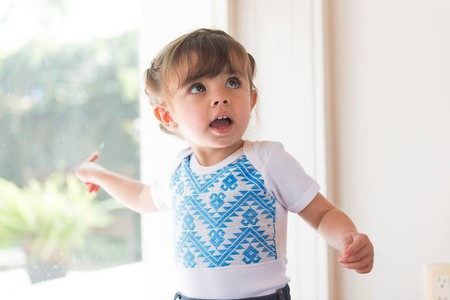 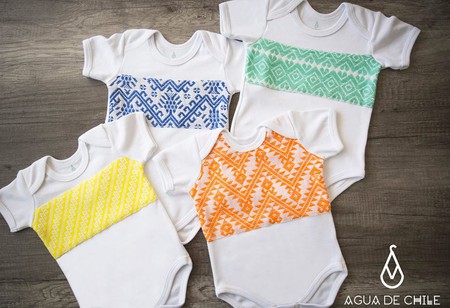 While cousins Fernanda, Andrea, María Antonieta and Lorena are the brains behind the Puebla-based business, the artisans are the real stars of the show. All ten artisan women have day jobs and work with Agua de Chile in their free time, giving them a chance to earn up to MXN$2500 extra for their families per month. It’s this flexible approach, with no set hours or fixed workshops, that really sets Agua de Chile apart from many of its competitors, empowering women and giving them the flexibility to boost their incomes while their husbands work full time in other cities. The women are provided with all the necessary materials to create these lovely garments, which are then created piece by piece before being assembled. 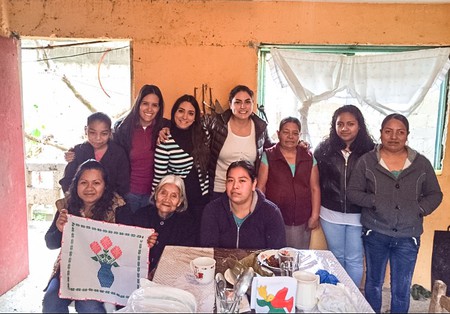 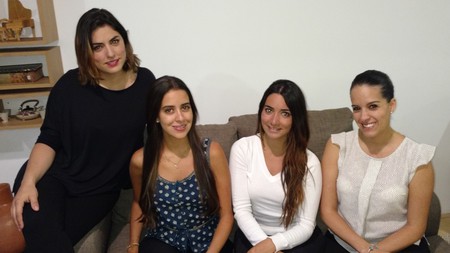 With garments ranging from ages three months to six years, Agua de Chile’s focus on children’s clothing comes from the notion that children are the ones who will be contributing to the preservation of these techniques in the future, even though they might not realise it yet! By exposing them to the beauty and versatility of Mexican textiles from a young age, they’ll be more likely to support them throughout their life.

It’s this way of thinking that the Agua de Chile team wants to impart to their customers – Mexican textiles are not outdated; quite the opposite. It’s entirely possible for these items and designs to be brought into the 21st century and enjoyed by generations to come, rather than simply being seen as souvenirs for travellers and tourists. 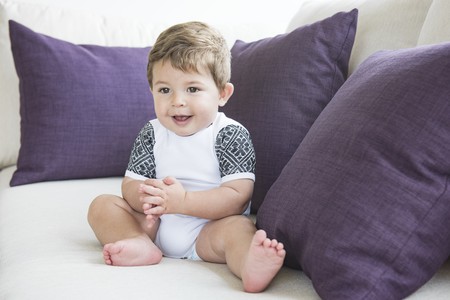 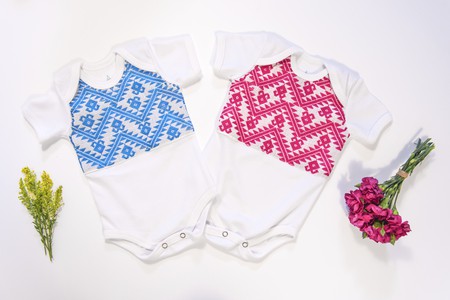 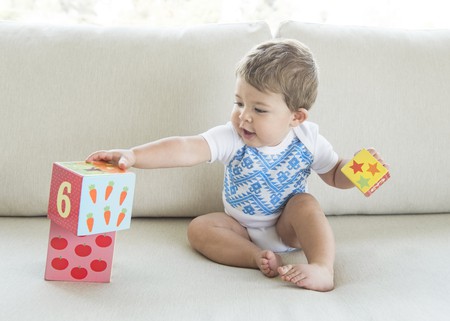 This is one company rejecting fast fashion produced in foreign countries, in favour of embracing its Mexican roots, supporting local communities and preserving practices along the way. By all accounts, their approach is working and they are already making a mark in the competitive fashion industry, selling their pieces in Mexico City, Guadalajara, Torreón, Cancún, Baja California, as well as Miami, New York and California. It seems the only way is up for this passionate Puebla foursome, empowering local artisans through fashion. 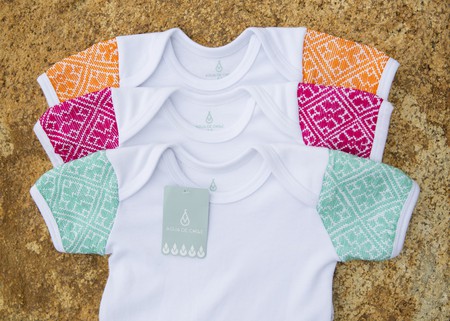 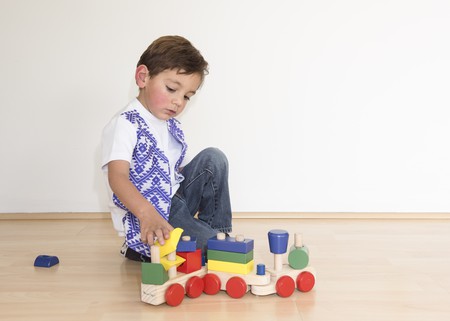