A Guide to Mexico’s Wine Industry 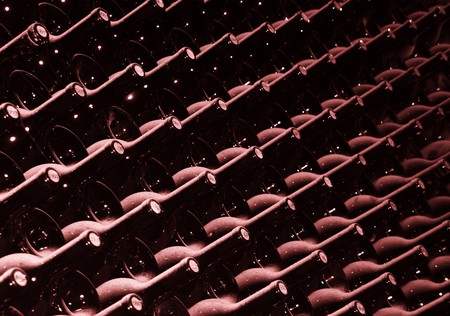 Wine bottles in a winery near Ensenada, Mexico | © Rex Boggs/Flickr

Think of wine and luscious Italian vineyards bathed in the glow of the afternoon sun or breathtakingly expensive bottles of French Sauvignon Blanc probably spring to mind. Think of wine in the Americas and its possibly California’s Napa Valley and maybe even Chile that you picture. However, few people realize that Mexico is actually the oldest wine growing region on the continent. Here’s a brief history of this country’s surprising wine industry.

Wine in Mexico dates back to the very last years of the 16th century and was in fact introduced by the invading Spanish conquistadors when they hit upon the notion that certain high-altitude areas of Mexico were ideal for European grape cultivation, and consequently wine (and brandy) producing. Most Mexican vineyards sit at some 6,500 feet above sea level. 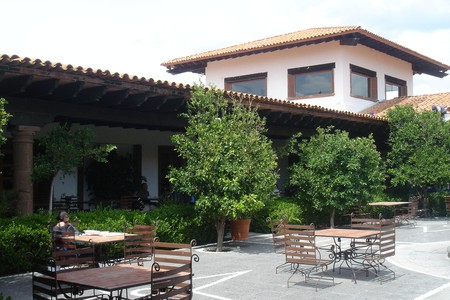 The wine produced in Mexico’s high and dry climes became vastly popular, with conquistador Hernán Cortés demanding that thousands of acres of vineyards be planted and the Catholic Church’s missionaries capitalising on this beverage for use at mass. In fact, such was the missionaries’ influence on the wine industry in Mexico, there was a grape named for them; the mission grape, now better known as Creole. 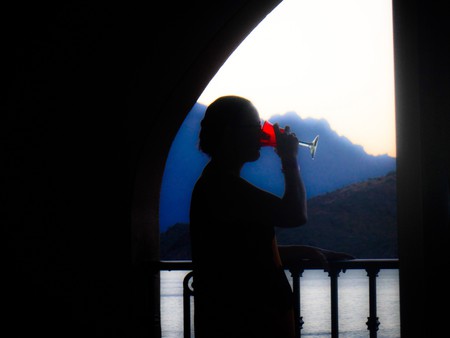 However, some 100 years and vast quantities of wine later, the Spanish crown was becoming fearful of this Mexican wine-making dominance and placed an outright ban on its production. The Catholic Church became the last beacon of wine cultivation in the New World and that, of course, all but obliterated Mexico’s wine industry. Finally, post-Mexican Revolution, grape growing and wine making took hold once again in the country; however, the damage in the global market was very much done and exporting Mexican wine now proves nigh on impossible due to sky high taxes.

Where in Mexico produces wine?

The regions of Mexico that are now dedicated to wine growing, as well as running a booming wine tourism trade, are undoubtedly Coahuila’s Parras Valley region, alongside the popular vineyards of Querétaro, Zacatecas, Guanajuato and the Baja California peninsula. It’s actually the latter, in the Guadalupe Valley near Ensenada, that many believe produces the best Mexican wine, although there are also other popular wine-growing spots in Baja like Valle de Santo Tomás, Valle de San Vicente and Ojos Negros. In fact, 90 per cent of Mexican wine is now produced in this region.

Wine bottles in a winery near Ensenada, Mexico | © Rex Boggs/Flickr

In Querétaro (mainly around Tequisquiapan), Zacatecas and Aguascalientes you can predominantly find reds like Merlot, Cabernet and an exciting mash up of Carignan and Cabernet Sauvignon called Ruby Cabernet. In Querétaro, Spanish Freixenet is the most well-known producer. However, if you’re more partial to a white wine, then check out their takes on Colombard and Chenin Blanc. To a lesser extent, you can also find varieties of Mexican wine in states such as Aguascalientes and Puebla.