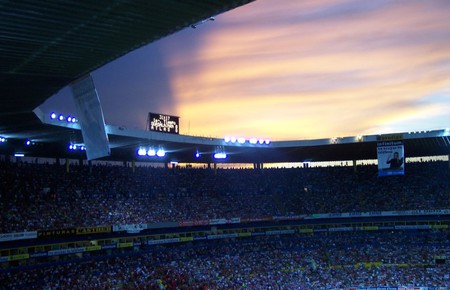 Nothing ignites Mexican passions quite like the beautiful game. The country’s love of soccer and the nation’s famous hospitality mean a visit to a stadium is a must-do for tourists. Here’s our guide to the very best spots in which to practice your Mexican wave.

With an official capacity of 87,000, the Mexico City stadium is the largest in the country and one of the largest in the world. The Azteca has been the official stadium of the Mexican national team since it opened in 1966. Famed for its intense atmosphere and boisterous crowds, it has a reputation as an intimidating place for opposition teams. The USA has only won once in 26 games against Mexico in the Azteca. Yet the most iconic moment in the stadium’s history didn’t involve the Mexican national team at all – this was the venue of Diego Maradona’s “Hand of God” goal and his extraordinary second for Argentina against England at the 1986 World Cup.

Mexico’s second-largest stadium, the Estadio Olímpico was a groundbreaking facility when it opened in 1952. With an official capacity of 48,000, the Mexico City stadium hosted the 1955 Pan American Games and the 1968 Summer Olympics. Frank Lloyd Wright, the American architect even described it as “the most important building in modern America.”

Since 1966, the stadium has been the exclusive home of Pumas, a club representing the National Autonomous University of Mexico (UNAM). Yet by far the most iconic moment in the stadium’s history had nothing to do with soccer at all. At the 1968 Olympics, sprinters Tommie Smith and John Carlos protested against the treatment of African Americans in the United States by performing a black power salute during the 200-meter medal ceremony. 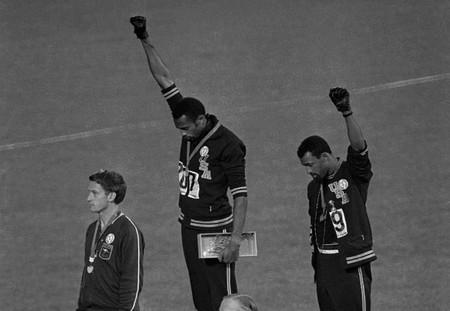 One of the most atmospheric stadiums in the country, the Estadio Jalisco is currently the home ground of Guadalajara side Atlas and was previously shared by Chivas, their bitter hometown rivals. The stadium has hosted some incredibly memorable derbies between Guadalajara’s two biggest clubs, not to mention its fair share of brawls between players. The stadium was also used in the World Cup tournaments of 1970 and 1986. The first of these offered arguably the most memorable moment in the stadium’s history, which was actually a miss. Representing Brazil against Uruguay, soccer legend Pelé performed a perfectly timed and executed feint that left the goalkeeper stranded. He ran around to collect the ball but pivoted too far on his shot and missed by a matter of inches.

After 50 years at the Estadio Jalisco, Chivas moved to this stylish 50,000 seater stadium in 2010. The new home ground is on the outskirts of the city and lacks the neighborhood feel of the Jalisco. Yet the state-of-the-art stadium perfectly represents the modern side of one of Mexico’s most traditional soccer clubs and cities.

So far, the most unusual moment in the stadium’s short history was the friendly played here between Guadalajara and Manchester United in 2010. The talented striker Javier “Chicharito” Hernández scored in the first half for Guadalajara. To symbolically seal his transfer to Manchester United, Chicharito then switched sides in the second half. Guadalajara won the game 3–2. 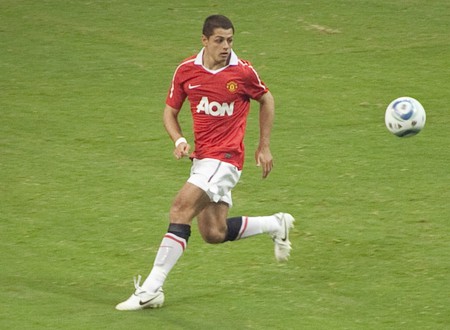 Inaugurated in 2015, this Monterrey stadium is as modern as they come. Designed by Populous, the architectural firm behind more than 100 stadiums and arenas worldwide, the Bancomer has been nicknamed “the Steel Giant.” Inside, the stadium contains hundreds of luxury suites, high-end interior design, two restaurants and a pristine grass pitch. The first official match played in the stadium was a classic between Monterrey and Pachuca. The home side won the fiercely competitive game 4-3. 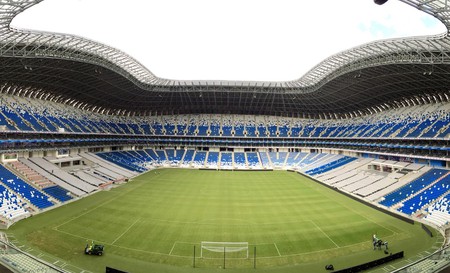 Toluca’s home ground is one of the oldest stadiums in Mexico and also one of the hardest away stadiums to visit. Its steep stands resemble a compact Premier League venue, which helps provide a very intense atmosphere. At an elevation in excess of 8,000 feet above sea level, the Nemesio Díez is also the highest venue in the Mexican league, a condition that has earned it the nicknamed “El Infierno” (hell). 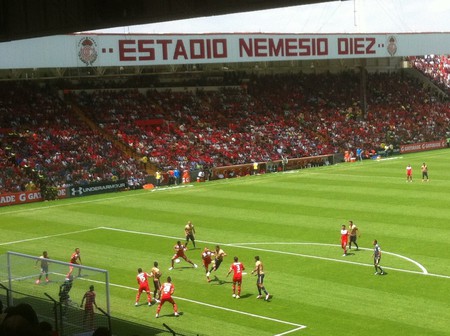 The Estadio Nemesio Díez | © worldstadiums.football/Flickr
Give us feedback