A Guide To Mexico’s Aztec Ruins

A Guide To Mexico’s Aztec Ruins

El Tepozteco | © Fido/Flickr
Modern Mexico City is built atop the sinking lake and ruins that once formed part of the Aztec Empire’s principal city; Tenochtitlán. Arguably one of the most significant and well-known of the ethnic groups that existed in Mesoamerica, the Nahuatl-speaking, central Mexican Aztecs left Mexico awash with fascinating ruins which attest to their technological advancement and immense ruling power. This group is best known in pop culture for their tendency to sacrifice humans, but don’t let that deter you from visiting some of Mexico’s best Aztec ruins. Here’s our guide.

Undeniably the best known of the Aztec ruins is Teotihuacán. Located just outside of central Mexico City, in the surrounding State of Mexico, this archaeological site features the two iconic and towering pyramids, known as the Temple of the Moon and the Temple of the Sun respectively. Arriving at the site, you’re met with the Avenue of the Dead, which leads you through what little of the sprawling site has been uncovered by archaeologists, and culminates with the Temple of the Moon. A must-visit for even the casual visitor, this is Mexico’s most emblematic Aztec ruin. 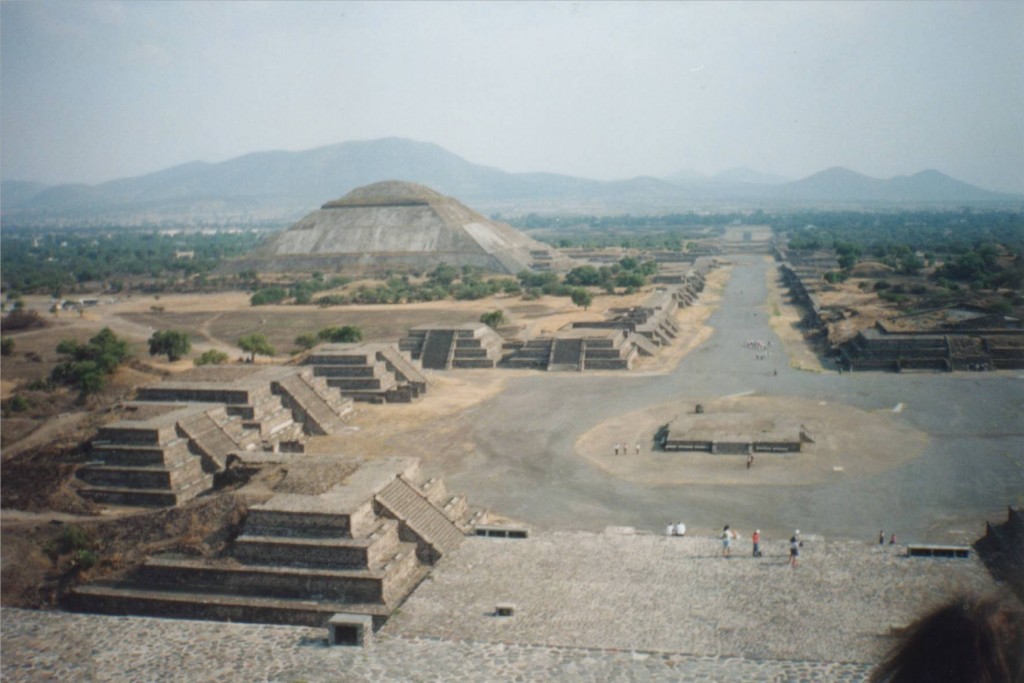 Another incredibly well-known ruin is the Templo Mayor, which takes up residence right in the heart of Mexico City’s historic centre. Literally situated next to the imposing cathedral, on the far corner of the zócalo, stones from this ruin were alleged to have been used in the construction of the aforementioned cathedral. Formerly one of the main temples in the ancient city of Tenochtitlán, this is now one of Mexico City’s biggest tourist attractions, and is dedicated to both Tlaloc (God of Rain) and Huitzilopochtli (God of War). 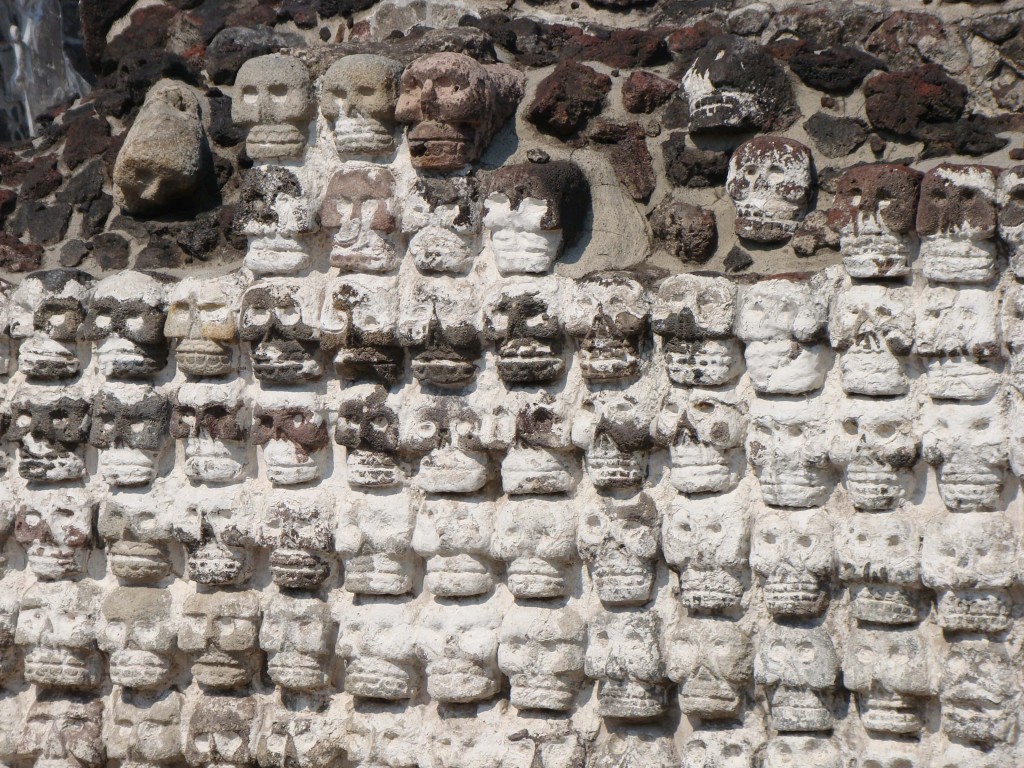 This lesser known Aztec ruin is situated in the State of Mexico, in a town today known as Santa Cecelia. In Mesoamerican times, it was actually located on the northwest shore of Lake Texcoco and is an excellent remaining example of early Aztec architecture. As with many other Aztec monuments, the Spanish Christians destroyed much of it so the stone could be used for churches. However, this site was once associated closely with the political and religious centre at the time, making it well worth a visit for the Aztec history buff.

Located in San Bartolo Tenayuca, this is the religious and political hub with which Santa Cecilia Acatitlán was once associated and is also an example of the earliest Chichamec capital city. However, the style of the architecture is distinctly Aztec. Translating to ‘walled place’ in Nahuatl, the archaeological site of Tenayuca was discovered in 1925 and nowadays includes (like the Templo Mayor), temples dedicated to Tlaloc and Huitzilopochtli. However, it is replete with far more serpent artwork and detailing than the Templo Mayor.

Our final mention on the guide to Aztec ruins is also the only one located outside of greater Mexico City. Found in Morelos, El Tepozteco is a tiny site which features a temple dedicated to the Mesoamerican god of the alcoholic drink pulque. Speculation reigns supreme at this site, with archaeologists asserting that glyphs found there suggest it was built in 1502, and others saying that these glyphs were additions that merely commemorated the death of Aztec ruler Ahuizotl, who died in 1502.