A Guide to Cancun's Hottest DJs 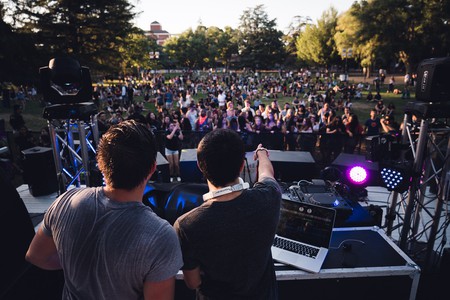 As a multicultural destination, Cancun is a spot where diverse musical influences converge. Only the best DJs can find just the right beats to satisfy a demanding international audience. The stunning beaches and popular nightclubs have been the backdrop of festivals that feature the best talents in the world. In the competitive international music scene, there’s a group of DJs in Cancun who are putting the Mexican Caribbean on the map.

The DJ scene in Cancun

The cosmopolitan setting of Cancun provides a wide variety of festive locales where DJs can perform. Destination weddings are growing exponentially – just by the end of 2016, there were 18,000 ceremonies in the Cancun-Riviera Maya area, and this represents a great segment for some DJs who work independently, and also play at luxurious private parties and festivals. They come with considerable previous experience in nightclubs from their travels around the world. On the other hand, there are DJs who work for nightclubs and also take part in the international festivals.

With more than 18 years of experience, Walter has become one of the most prominent DJs in Cancun and the Riviera Maya. After four years for The Hard Rock Café, he then started working independently, livening up parties like “Summer of Sony” for Sony Pictures, attended by Hollywood celebrities such as Leonardo Di Caprio, Adam Sandler, and Will Smith. DJ Walter has taken part of national and global TV shows and is highly sought after to provide music for famous celebrities, including Salma Hayek’s birthday party, in Cancun’s Ritz Carlton resort. Walter is currently leading the company “Destination Weddings,” where he covers weddings and events for prestigious corporations, which include BMW and Audi. He’s also in charge of the music for Luxury Avenue, a leading jewelry store in Mexico. 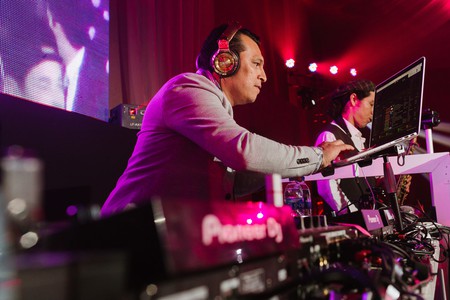 Tekiwa began his dream at high school dance parties, and years later created a hip hop group called SDT and released his first album entitled SDT Real Musica Rap. This outstanding DJ has participated in national radio and TV shows and has opened for legendary artists such as Ludacris and Bubba Sparxxx for the MTV cast parties. His experience includes heading incredible spring break parties for “La Boom” nightclub and playing in important clubs in Manhattan such as Club Providence and Club Exit. He’s currently working at “After Dark,” the nightclub of the Breathless Hotel in Puerto Morelos, and at special events in the famous Cancun nightclub The City. He continues to make appearances at five-star resorts, events, and clubs in Cancun and throughout the world. 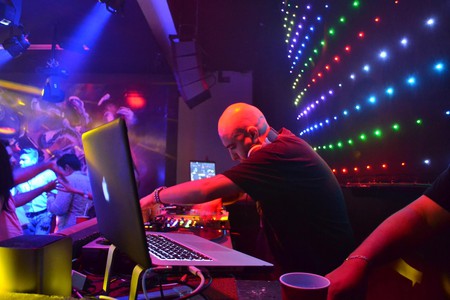 This is one of the new promising talents emerging from Cancun, only 13 years old but already a finalist of the Summer Fest 2017, selected from 200 older adults. Max Ku started at the age of six, learning from DJ Benjamín Solís, and at age seven he was already playing beats in parties, always under the guidance and care of his father and uncle, also DJs. Max is currently in school and working on weekends as a DJ at teenagers’ parties in nightclubs such as Arrelulú and AM Bar. 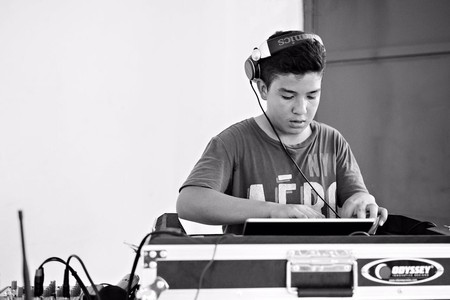 This is the talented DJ of the popular nightclubs La Vaquita and Daddy O. Roger HMix plays all genres, mainly electronic, hip hop, and Latin rhythms like reggaeton. He has a collection of experiences from working as a DJ in Guatemala, Venezuela, El Salvador, Costa Rica, and Panama. In addition to his work at the nightclubs, he also plays in Fat Tuesday and livens up the “Electronic Beach Festival” on Isla Mujeres. 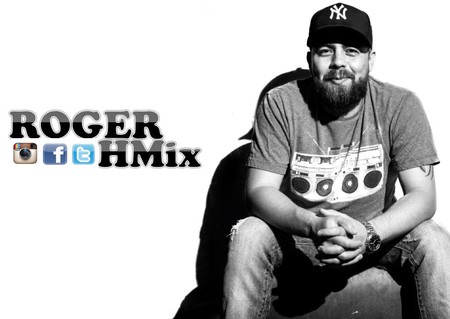 In the world of nightclubs, DJ Filth also stands out, with 16 years of experience as a specialist of electronica and hip hop music. Filth is the popular DJ at Mandala Beach and The City. He first learned his trade at the nightclub Bulldog, and since then he hasn’t stopped. For him, Cancun represents an important platform, “The fact that there are people from all over the world, helps you learn from other cultures, and then you know what the audience wants, and how to please them,” he says. His international experience includes Houston, San Francisco, Dallas, and other cities from USA, as well as places in Mexico and Guatemala. In addition to nightclubs, he also animates the spring break pool parties of Mandala Beach and participates in one of the biggest DJ festivals, “Inception,” playing in the same spot where Tiësto, Snow Dog, and other famous DJs from Europe and USA also play. 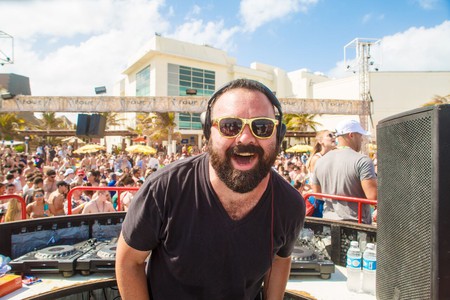 The cosmopolitan destinations of the Riviera Maya continue opening doors to those who have the stuff and want to learn from the best; meanwhile, the DJ scene can count on talented professionals who will keep making the most out of our nights in Cancun. 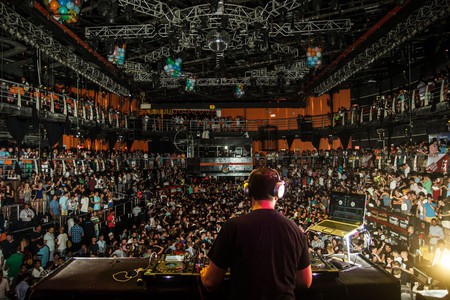 DJ Filth | Courtesy of DJ Filth
Give us feedback