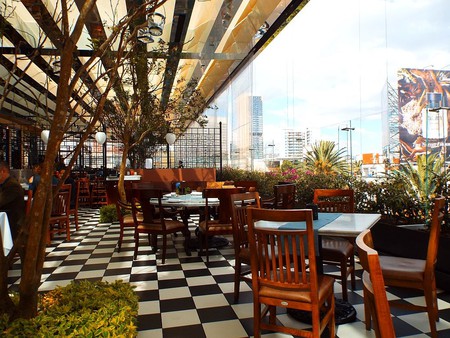 Polanco is Mexico City’s modern gem. Its high-rise buildings, upscale shopping, and fine dining draw the wealthy capitalinos and tourists seeking Mexico’s sophisticated side. However, its eating and drinking options in fact cover a wide range of budgets and tastes, and food-lovers will want to try it all. 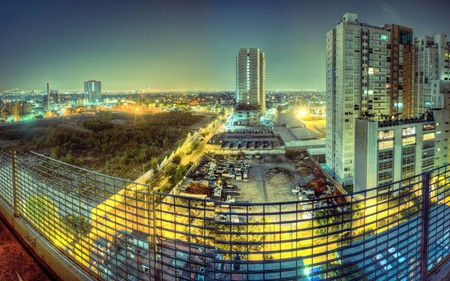 The big names that inhabit Polanco are reliably outstanding. Enrique Olvera’s Pujol is one of Mexico’s and Latin America’s best restaurants, serving an artistic combination of traditional Mexico dishes using modern international techniques with an imagination all his own. Astrid y Gaston came to Polanco all the way from its flagship restaurant in Lima – although many diners say that their Mexican location is their best. At Astrid y Gaston you will experience the haute cuisine of the duo’s home country, Peru, with a menu that includes some of the best ceviche you will ever try. Head to Biko for Spanish–Mexican fusion, El Bajío for traditional Mexican cuisine, and Dulcinea for modern Mexican in the heart of Polanco’s most pedestrian-friendly area. 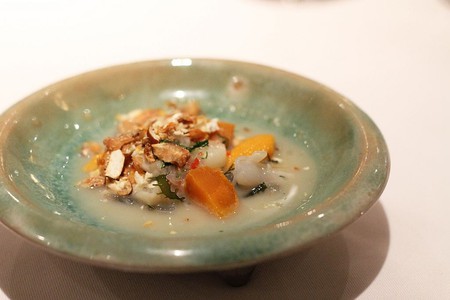 If gourmet shopping is where you heart is, several places in Polanco fit the bill. The ostentatious labyrinth at Polanco’s Palacio de Hierro department store provides you with intimate gourmet corners where you can purchase coffee from around the world, hard-to-find Mexican wines, French cheeses, and decadent sweets. The cantina on the third floor has an interesting list of cocktails and great views of the city, in an old-style luxurious setting. There are several shops that cater to the growing number of eaters who want organic and local foods. You can purchase quality items at the Green Corner Grocery or the Puerta Moliere Interiorismo & Organic Food (which also sells interior decor items).

Keeping pace with a trend that has been growing throughout the city, Polanco is home to two gourmet food courts: the La Morera Market and the Mercado Moliere. These two markets, like their counterparts in Colonias Roma and Juarez, offer diners access to an international menu of small gourmet restaurants and cater heavily to daytime office workers and businesspeople in Polanco. Both are better lunch than dinner options, as they tend to close early. 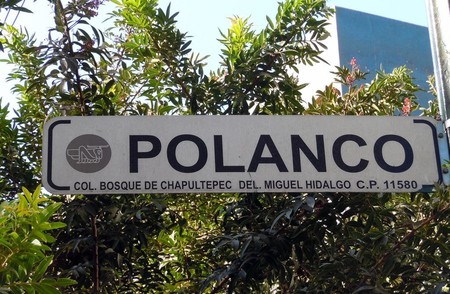 Maybe, instead of all this gourmet gastronomy, you would like a taste of street food, something down home and delicious for under 10 bucks? Look no further than the neighborhood’s weekly outdoor markets. A small tianguis sets up outside the Soumaya museum on Mondays, selling vegetables, fruit, freshly cut flowers, and chicken, as well as a large assortment of tacos, gorditas, flautas, and quesadillas. On Fridays, right around the corner in front of the Polanco Aquarium, a different open-air market sets up, selling similar items. On Sundays, a small market takes place steps from the San Joaquin metro stop in one of Polanco’s more residential neighborhoods and is a great place to find barbacoa, a slow-cooked meat that is a Mexico City favorite.

Friday Market, in front of the Inbursa Aquarium on Cuernavaca Ave. 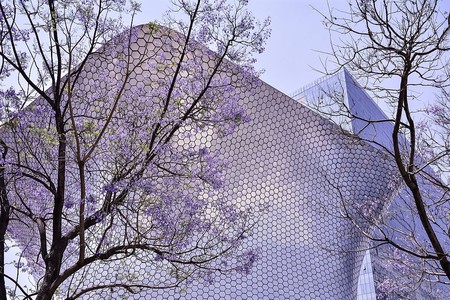 We also highly recommend El Rey del Suadero on Horacio Street for suadero (beef) tacos that will blow you away; or try El Turix, a local hangout that serves up simple, well-made Yucatecan food. 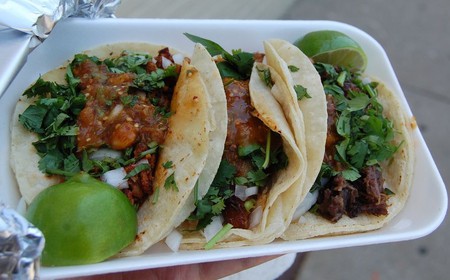 Polanco has the unique distinction of having the city’s largest Jewish population, and therefore has by far the best kosher stores around. If you can’t be bothered with ingredients and want readymade, try Klein’s Polanco, a classic Jewish deli that has been around for generations. There are also several good Indian and Asian options, including Tandoor, which has two locations (the other is in Condesa) and serves excellent Indian and Pakistani food.

Most of the neighborhood’s upscale hotels have decent food options, and many have great bars too. The Presidente InterContinental is home to Au Pied de Cochon, a well-respected French cuisine restaurant; Habita hotel has a chic-modern rooftop bar; and the Living Room Bar on the top of the W Mexico City has weekly DJs and a decor that fits the hotel’s urban art vibe.