8 Tips and Tricks for Enjoying Cancún on a Budget 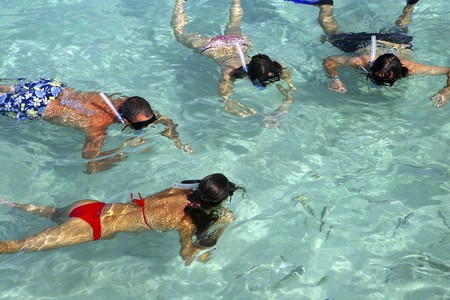 Cancún has a reputation for wild spring break partying and all-inclusive resorts, but it is possible to visit the Mexican city as a backpacker on a budget. Here’s how to make your pesos last longer in Cancún. 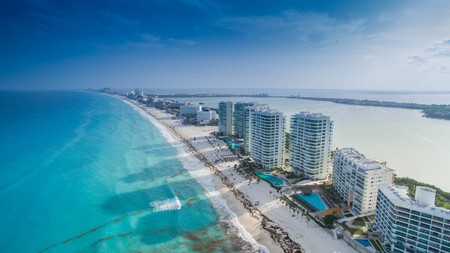 Stay downtown rather than on the beach

Cancún’s big beach hotels and resorts are aimed at tourists who often pay a premium for a packaged, all-inclusive holiday. Find a hostel or cheap hotel in town to cut costs. Hostel Mundo Maya is great if you don’t mind a dorm experience, while Hotel Alux has affordable private rooms.

Eat where the locals eat

While the pricier tourist restaurants with mariachi bands and sombreros are always fun, your wallet won’t be too happy no matter how many margaritas you drink. Eat where the locals eat, enjoy a meal in Cancún’s downtown area if you’re short on cash or head to a supermarket to stock up on food. There is a huge Walmart on Avenida Coba as well as several other local markets around the city. 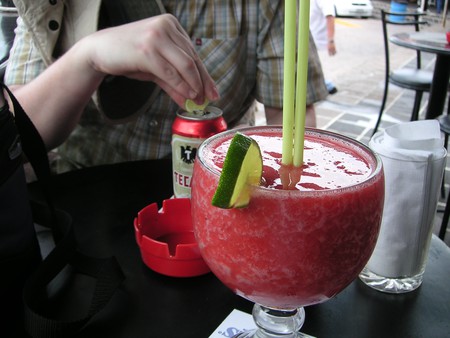 Use public transportation rather than taxis

Even if you’re staying in the downtown area, you’ll eventually want to visit the beach. Colectivos, Cancún’s main transportation buses, are far cheaper than splurging on a taxi and operate with regular services.

Take Mayab buses rather than ADO

If you want to go exploring a little further outside the city, you can use a bus to get to several destinations right out of Cancún’s main bus terminal at the corner of Tulum and Uxmal Avenues. The first-class buses are run by ADO, but the cheaper option, Mayab buses, is available on most routes. There’s no difference between the buses unless you’re making an overnight trip and would rather pay more for a better comfort level.

Remember to pay in pesos

Given the huge number of foreign visitors to Cancún, you will find that many businesses accept US dollars. Always pay in Mexican pesos to avoid taking a hit on the terrible exchange rates you’ll be given in bars, restaurants and shops. 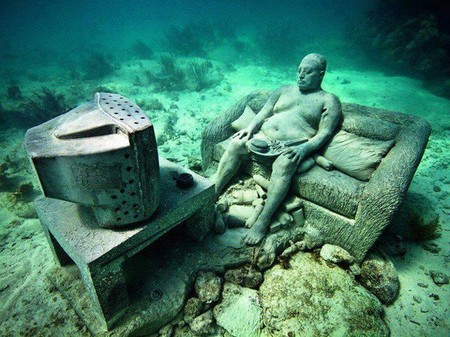 Invest in a cooler

You’ll soon notice that Cancún’s locals don’t go to the beach without a cooler loaded with ice and beer. Following their lead and planning ahead will save you money on expensive beach beers so you’ll still be able to afford going out at night. You’ll find ice, coolers and beer at Oxxo convenience stores and other local supermarkets.

If you want a tour, look online

If you have some extra money and want to spend it on a snorkeling or diving excursion, or on a tour to nearby ruins, shopping around online is a good way to gauge the best prices. You could either find a decent online deal or simply get a better idea of what you should be paying.

Don’t be afraid to haggle

Everyone knows that Cancún is one of the more expensive cities in Mexico because of its tourism so don’t be afraid to haggle a little if something seems unfairly expensive. That said, don’t haggle too much with people selling trinkets or souvenirs on the street. Though an extra dollar may not mean much to you, it could be worth a lot more to the locals.