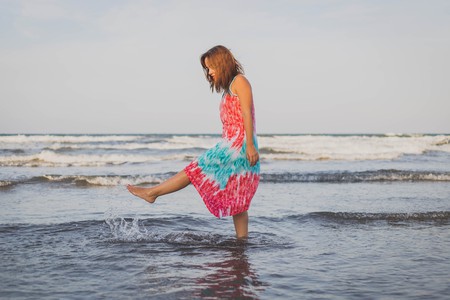 Unlike other popular tourist destinations in Mexico, in Veracruz you can experience the real Mexico and its people, while also enjoying its entertainment. There are many reasons that make Veracruz a good place to go on your next trip to Mexico. Check them out in the following article.

Get a better understanding of the Mexican culture

Some tourist destinations seem to be on permanent vacation, partying hard 365 days a year. Veracruz is not one of them. As you will be visiting a normal city, you’ll be able to see the good and bad aspects of its everydayness. Getting closer to a different culture lets you “put yourself in somebody else’s shoes” and understand the reasons that make its citizens the way they are. Read its history, walk on the streets where the change of a civilization started, and feel how it defined a big part of how its inhabitants are. Observe the bus drivers, the executives walking in downtown, watch the people and understand why they are so cheerful and get new hope and a positive mind every morning despite the complex times Mexico is going through. 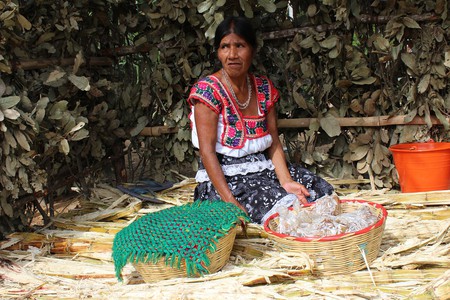 Delight in its gastronomy

One thing is for sure: you’ll enjoy the local food and will have to be careful to not put weight on. The delights of its gastronomy are an indescribable pleasure. The typical dishes go from its characteristic sea food to the picadas and gordas of the traditional morning breakfast. Taste the filete a la veracruzana, ceviche and camarones al ajillo, paired with a local cocktail called a Torito. If you come in July, make sure to visit the festival Las Fiestas de Santa Ana—every year they break the Guinness world record for the biggest fillet stuffed with seafood; check it out and have a bite yourself. 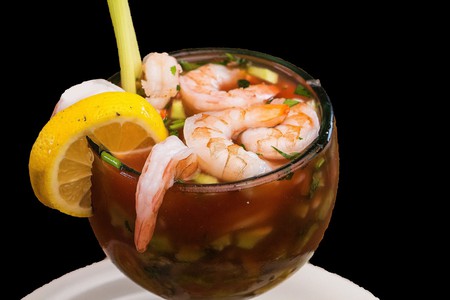 Have an eco-touristic adventure

Veracruz has mountains, volcanoes, rivers, sea, forests, amazing waterfalls, and more. Once you visit the city’s main attractions, take your backpack and have an eco-touristic adventure in the charming towns around. Unlike some of the popular nature parks, here the places are almost virgin, letting you connect with nature, totally stress-free. The thrilling activities you can do here include rappelling in waterfalls, kayaking, zip lining, hiking in the jungle, bird watching, rafting, mountaineering, windsurfing, and even observing some pre-hispanic ceremonies. For that, visit Los Tuxtlas, Córdoba, Jalcomulco, and Catemaco. Enjoy of the calm of the natural places and admire the flora and exotic fauna. 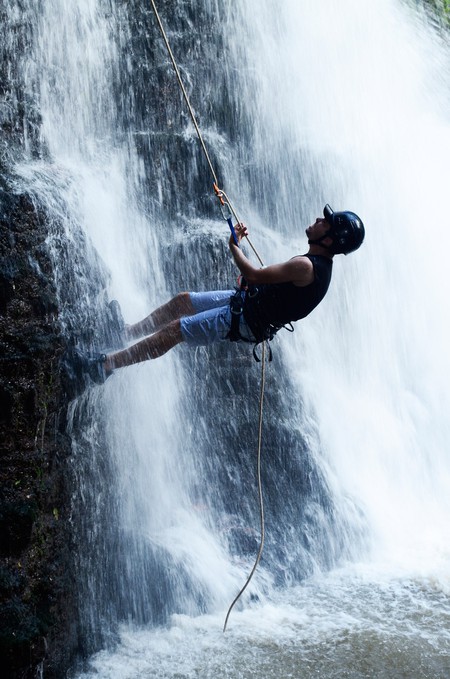 Discover the Mexican traditions outside of the stereotypes: in Veracruz you’ll discover some that you never even imagined. Just in the harbor you can experience a danzon night—a traditional old dance that has the romantic touch of the older generations, with people wearing white clothes, elegant hats and flowers. Just hang around and somebody will invite you to dance. Enjoy the musical rhymes of the fandango veracruzano and the son jarocho. If you want something more mystic, visit Córdoba and discover what a “limpia” ceremony is. 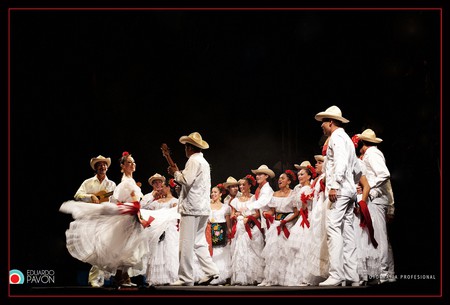 Get to know Mexico through its arts

The historic events of this land are an inspiration to talented artists who come from around the world to learn its stories and project it through their work. The American Invasion, the cultural heritage from the African slaves and the cheerful traditions are the subject of photography, art video, paintings, street art, and performances. The way the artwork is presented is also creative: admire a display of artistic photos while enjoying a Mojito Cubano and a DJ playing in the back of the Fototeca de Veracruz, or head to the San Juan de Ulúa Castell and enjoy the music and performances presented in one of its prisons. 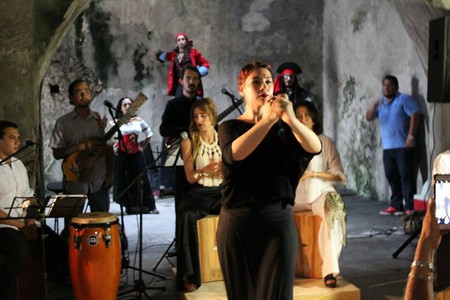 It’s where the song “La Bamba” comes from

This iconic song originated in Veracruz in the 18th century, with the aim to satirize the useless efforts of the leaders to defend the harbor from pirate attacks. The rhythms belong to the son jarocho music, a traditional folk music in Veracruz identifiable by its cheerfulness, creativity and fun. The lyrics are humorous, its verses invented spontaneously to laugh about features of people and events. Son jarocho is a fusion of Spanish, indigenous, and African elements. If you like music, you’ll love discovering new instruments, such as marimba, arpa jarocha, and güiro. 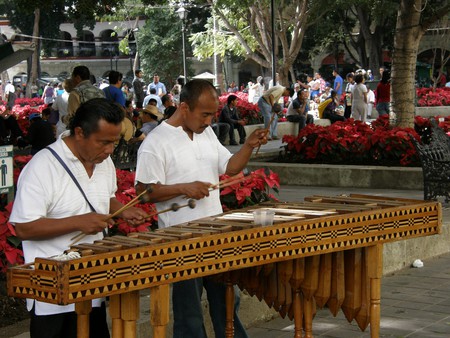 Performed by the Totonac and Nahuas Indians from the Totonacapan in Veracruz, the ritual of the Papantla’s Flyers has been named a UNESCO Intangible Cultural Heritage of Humanity. The ritual arose in the Mesoamerican pre-classic period. Four dancers—the birdmen—wearing a special costume that alludes to diverse elements of nature, represent the four cardinal points. They climb up to the top of a high pole, then suspend by their feet and “fly” around the pole in circles. Meanwhile, another one is dancing at the top, playing music. This ritual is related to fertility and the ones performing it start learning from childhood. You can witness this amusing and interesting ritual in Boca de Río, Papantla, and the archaeological zone of El Tajin. 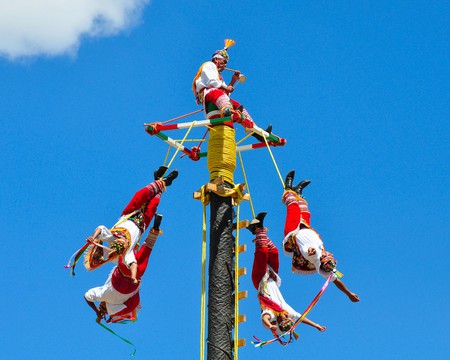 If you’re thinking of visiting Veracruz, you should do so during the spring equinox (at the end of March), when the Cumbre Tajín Festival takes place. This event promotes the cultural richness of the Totonacapan region through conferences, exhibitions, and workshops to show and learn the artisans’ crafts. There are also mystic rituals, alternative therapies and traditional games. The Takilhsukut Park and the archaeological site El Tajín host concerts of both national and international artists, folk singers and orchestras. Take your tent and camp during the event so you don’t miss anything. Or if you prefer, there are cozy hotels nearby where you can stay. Enjoy four days of culture, music, mysticism, history, creativity, and fun. 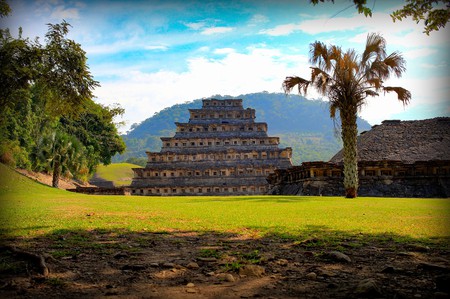