7 Things to Know About Cancún Beyond Beaches and Resorts 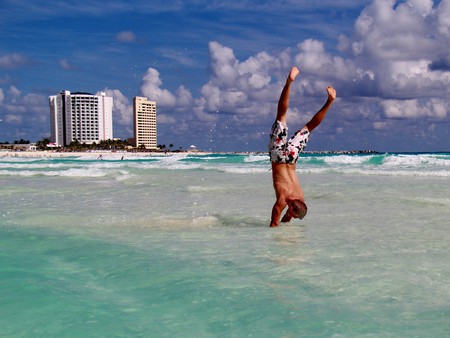 Think of Cancún and no doubt images of Mexico‘s beautiful beaches, azure waters and many a happy tourist spring to mind. Scratch the surface of this most idyllic of settings, however, and you’ll find that there’s a great deal more to explore in addition to the hotel menu. Here are seven things to know about Cancún before rolling out the beach towel.

The meaning of ‘Cancún’ has caused controversy

There are several interpretations of the true meaning of the word; originally translated as ‘nest of snakes’, due to its Mayan origin, it’s also been translated in another version as ‘the place of the golden serpent’, because of the shape of the island, said to look like a golden snake at sunrise. In 2015, Mexican investigators discovered that the original name of the city was ‘Can Kun Ha’, meaning ‘four lagoons’, referring to the surrounding lagoons: Nichupté, Bojorquez, Laguna del Amor and Laguna del Inglés. 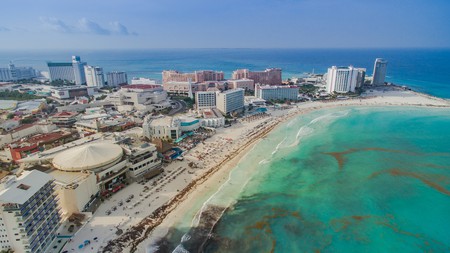 The legend of the aluxes is still going strong

Aluxes, supernatural beings from pre-Colombian mythology, are beings akin to elves. They are said to protect the cornfields, and to reduce to rubble building works that threaten their territories… unless they reach a compromise.

When the Cancun-Nizuc bridge was under construction, every morning workers arrived to find it knocked down without explanation. Sceptical but with no choice, the engineers asked a Mayan sorcerer to begin negotiations with the aluxes. The resulting small temple under the bridge is a kahtal – a house for aluxes – that symbolizes the promise of never banning them from their territory. Check it out when travelling by road! 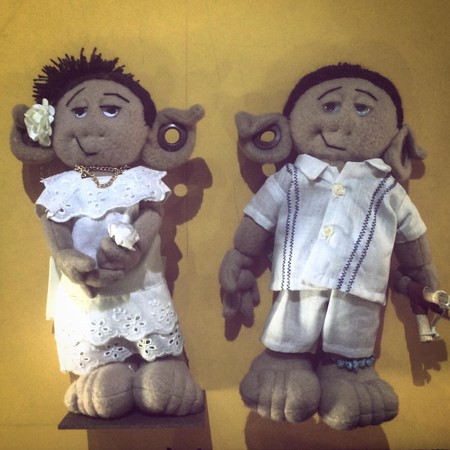 Its ancestral culture has inspired best-sellers and films

The Mayan civilization, with its great knowledge of science and astronomy, along with its enigmatic legends, has been a source of inspiration for writers and filmmakers. Although today we know that the end of the Mayan calendar marked the end of an era and not the end of the world, you can still immerse yourself in the world of Mayan mystery in the books of The Mayan trilogy, by Steve Alten, and the movie 2012. If you’re of an academic persuastion, before visiting Cancún, get closer to the real history by reading Popol Vuh, the sacred book of the Mayas. 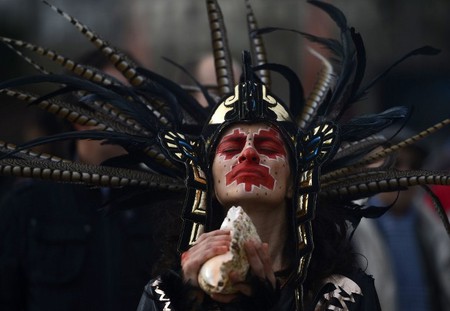 Archeological artefacts are just a stone’s throw away

You don’t need to go far from the city to visit archeological zones, as there are three beautiful and significant ones on El Kukulcán Avenue: El Rey, with an architectural style similar to Tulum, famous for iguanas; further on and next to the Mayan Museum is San Miguelito, the most important Mayan settlement on the island. Both zones were one in the past. To the north, on the same street is El Meco, which used to be an important fishing village. The top of its highest building El Castillo affords an incredible view of Cancún. 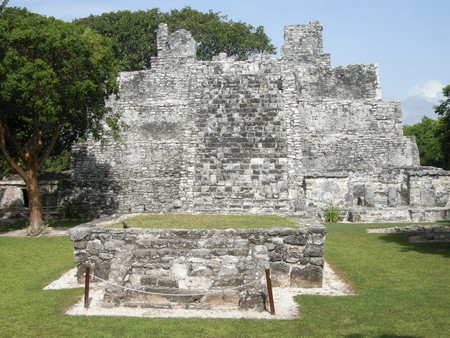 Cancún was a refuge for fearsome pirates

Before the foundation of the beach paradise of Cancún we know today, it was a small island with jungle covering the area. In the 17th and 18th centuries, it became the perfect refuge for pirates, who used to bury their treasures along the coast. The most famous pirates of the time were French – Pierre and Jean Lafitte – who stayed in Punta Cancún. To commemorate history, nowadays in Cancún pirate ships play host to visitors in search of a fun night – try a party dinner and enjoy the show at the Jolly Roger, or aboard Captain Hook. 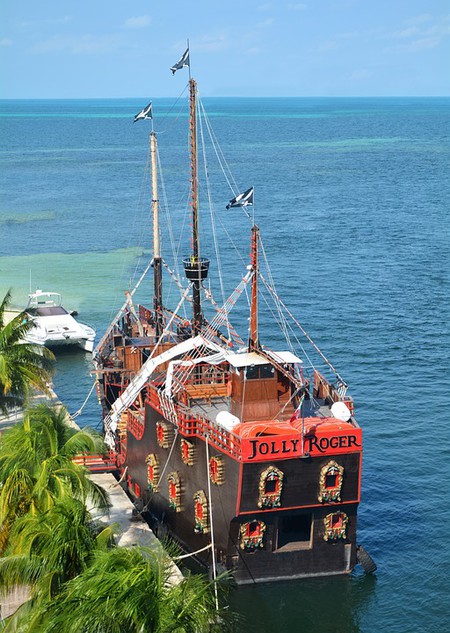 So beautiful and modern, nobody would imagine that Cancún is not even 50 years old. In such a short time it has become the main engine of the Mexican tourist industry. In 1968 the Bank of Mexico began a search for new tourist gems, finding this small island as a promising destination. In just 47 years it went from being a jungle island to a popular international tourist destination with more than 200 bars and 15 million visitors per year. From the first hotel inaugurated in 1974 to the present day, the growth has been so fast that there’s no more room to build in the hotel zone.

Couples from all over the world come to Cancún as the ideal place for a very personal touch. Although the scenarios are diverse (beaches, cenotes, archeological zones, caves hidden in the jungle), there is a ritual common to all that makes a wedding here something unforgettable: the Mayan ceremony, a pre-Hispanic tradition full of mysticism and deep spirituality. During the ceremony, the couple stands inside a circle painted on the floor, while a shaman introduces them to Mother Earth, ancestors and four natural elements to strengthen the bond of the couple in years to come. And the best choice to say “I do”? Xcaret. 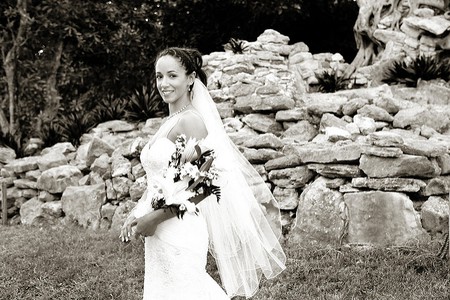 Say "I do" in Cancún I | © Freeztar/Flickr
Give us feedback