25 Mexican Natural Wonders You Should See in this Lifetime 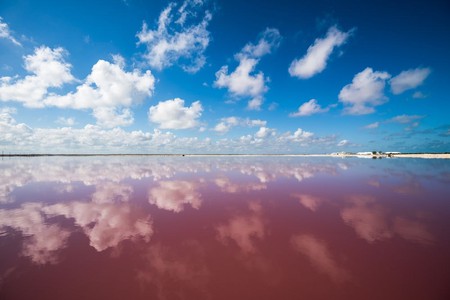 Almost anywhere you go in Mexico you will encounter stunning landscapes, beautiful valleys and unique natural formations. The country’s sheer size means that dozens of different types of ecosystems and climates await curious adventurers. Here are some of Mexico’s natural wonders; make sure you don’t miss out on seeing them during this lifetime.

Lake Chapala is Mexico’s largest freshwater lake and is a sacred location for the Huichol Indians of Mexico’s southwest. 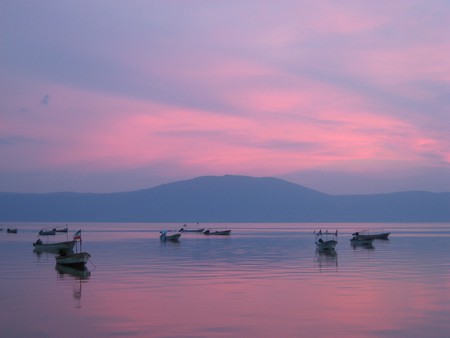 These petrified waterfalls and mineral pools in the state of Oaxaca are believed to have restorative qualities and are a popular destination for hikers. 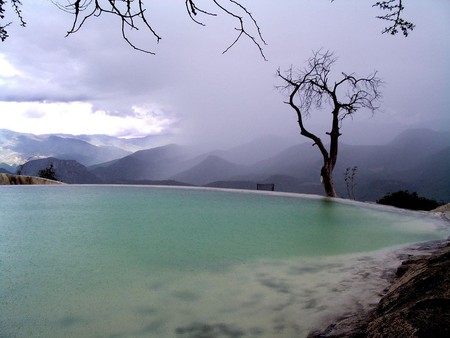 Copper Canyon is actually a group of six canyons in Mexico’s northern state of Chihuahua. It was named after the coppery-green hues of the canyons. 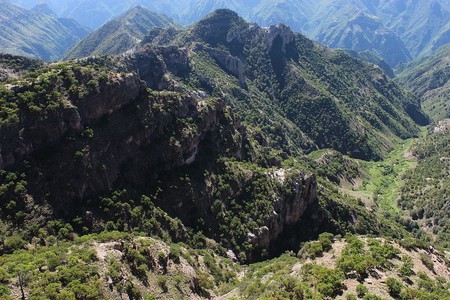 A former site of government bomb tests, the Marieta Islands are now protected territory and home to abundant marine life. 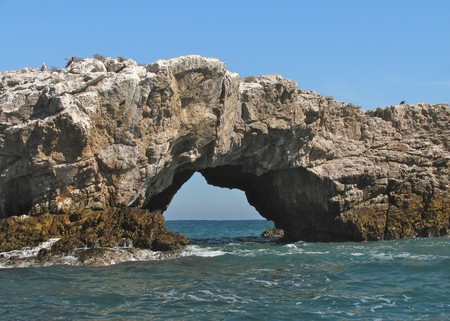 Not only the home to a pyramid dedicated to the god of pulque, Tepozteco also has a reputation for being a location where extraterrestrial activity is rumoured to occur. 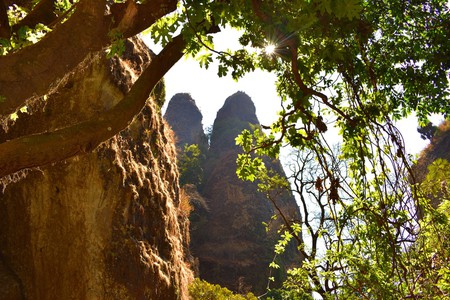 Sumidero Canyon was formed at around the same time as the United States’ Grand Canyon, and is one of the Chiapas’ most popular tourist destinations. 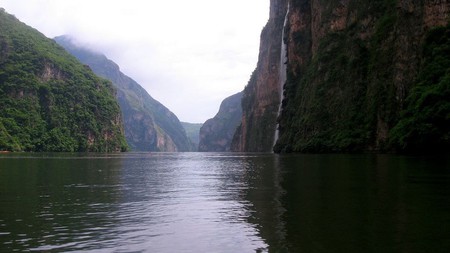 One of Mexico’s most well-preserved ecosystems with incredible marine life, birds, reptiles and amphibians, and is home to the elusive black jackrabbit. 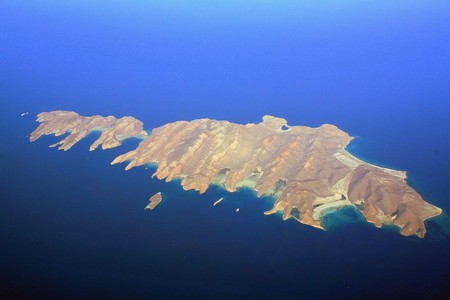 Each year millions of Monarch butterflies make their way to the Rosario Sanctuary in Michoacán, their final resting place after their long migration from the north. 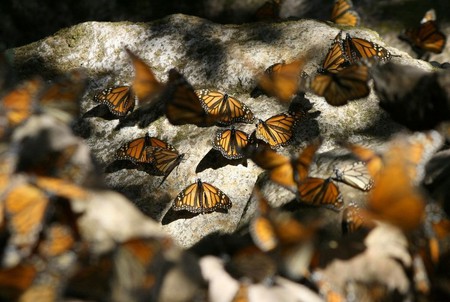 One of Mexico’s many ancient volcanoes, Nevado de Toluca is home to two beautiful lagoons, named after the sun and the moon, created by the volcano’s melting snow.

The entire state of Quintana Roo is known for its beautiful and brilliant cenotes, or sinkholes, created by the collapse of limestone rock. 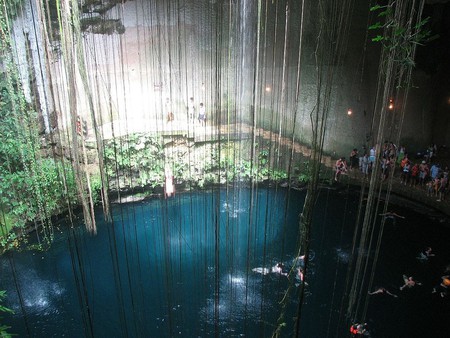 Potrero Chico is a famed location for rock climbing in North America, with some peaks reaching 2,000 feet and featuring stunning views from the top. 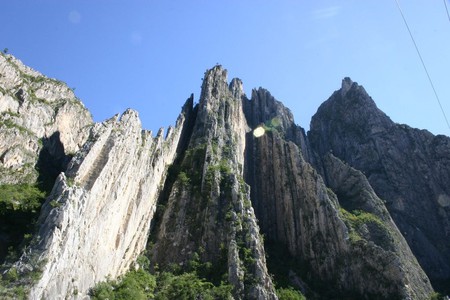 Calakmul is a jungle reserve on the edge of Mexico’s border with Guatemala—home to the Maya ruins of Calakmul and is one of the country’s largest protected natural areas. 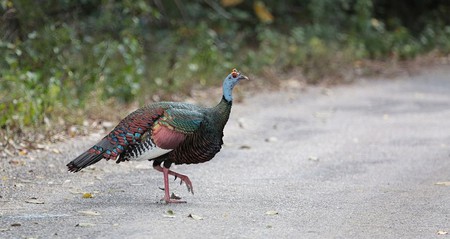 The ancient lake bed of the Valley of Mexico is still alive in the form of floating “chinampas” or island farms—one of the most distinct agricultural systems in the world. 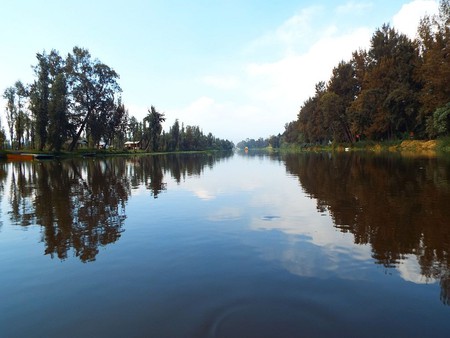 A small fishing village in the state of Yucatán, Las Coloradas draws tourists with its incredibly pink lake and salt flats that are still in production.

The basaltic prisms of Hidalgo are polygonal columns of basalt rock between thirty and fifty meters high created by ancient lava flows. 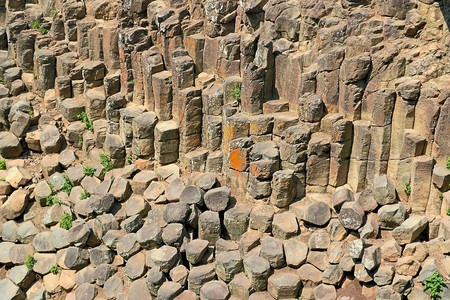 The Tamul waterfall of San Lui Potosi is one of Mexico’s largest waterfalls, at 105 meters high. 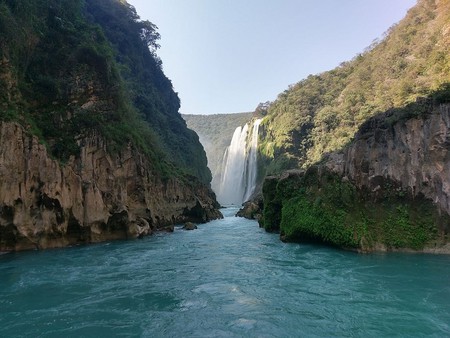 Hundreds of mummies were discovered in Guanajuato in the late 1800s and early 1900s. The mummification process occurred naturally, due to the state’s soil content and dry climate. 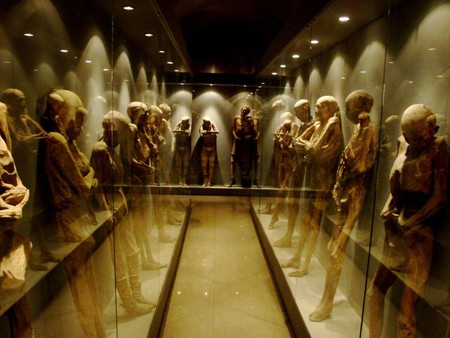 One of the largest monoliths in the world, the Peña de Bernal is said to have mystical powers and is the scene of various pilgrimages throughout the year. 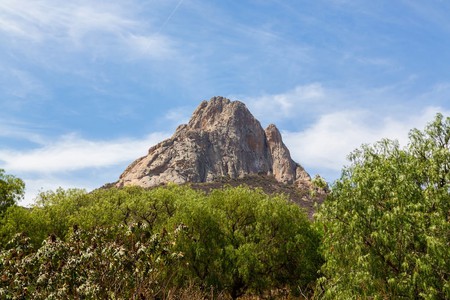 With its 150 endemic plants and animals and their unique adaptability to the ecosystem, scientists believe that the Cuatro Ciénegas Biosphere might hold the key to life on Mars. 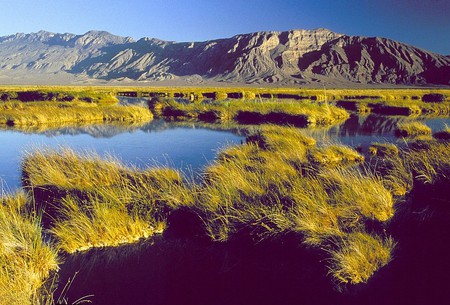 Millions of fireflies mate in during the months of June, July and August in this forest sanctuary that is open to visitors. 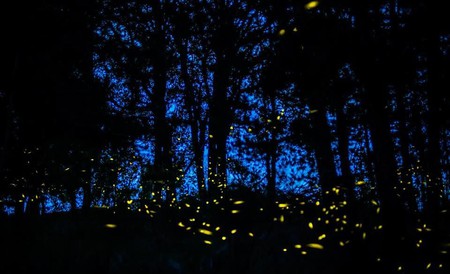 The highest mountain in Mexico, Pico de Orizaba is also known by its indigenous name, Citlaltépetl, which means “star mountain.”

Popocatépetl and Iztaccíhuatl are two of Mexico’s most famous volcanoes. While the former is still active and the latter dormant, they share a creation myth that invokes a passionate love story. 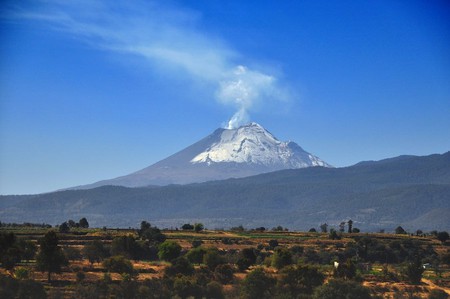 One of the largest underground cave systems in the world, the Grutas de Cacahuamilpa are visited by thousands of spelunkers and rappellers each year. 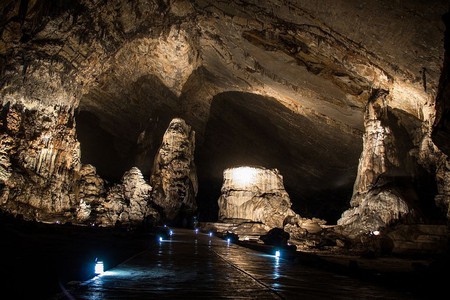 An newly protected natural area with unique flora and fauna, the Isla de Venados lies right off the coast of one of Mexico’s most popular beach destinations—Mazatlan. 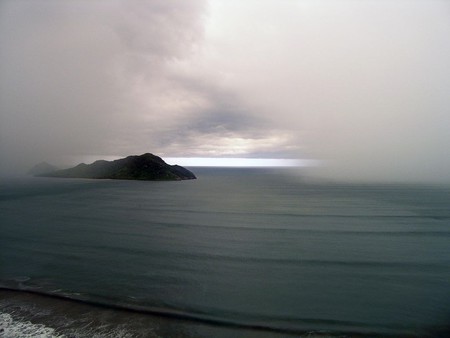 This thin stretch of ocean between Baja California and Mexico’s mainland is home to an incredibly rich and diverse ecosystem of marine plants and animals, including bull sharks. 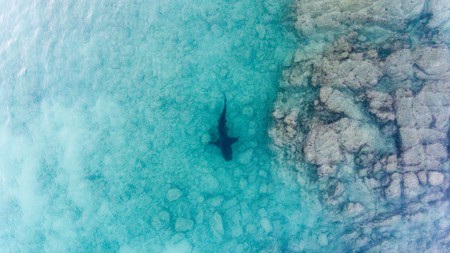 Bull Shark swimming in the Sea of Cortez, Mexico | © Leonardo Gonzalez/Shutterstock
Give us feedback