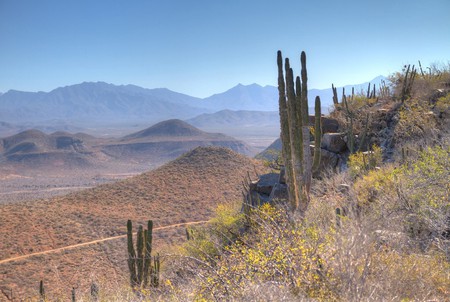 Northern Mexico, which broadly consists of the states of Sonora, Durango, Coahuila, Chihuahua, Tamaulipas, Nuevo León and Zacatecas, as well as the Baja Peninsula, is often roundly overlooked by visitors to Mexico, who instead beeline for Mexico City and the Riviera Maya. However, there’s plenty worth seeing in here, including landscapes that could be ripped straight from a Western; with that in mind, here are just 12 photos which prove Northern Mexico is the real wild west.

Expansive shots of arid desert plains dotted with a cactus or two serve as common backdrops in Westerns (films inspired by the historic Old West). In Northern Mexico these dry and dusty landscapes are no soundstage though, they’re real! 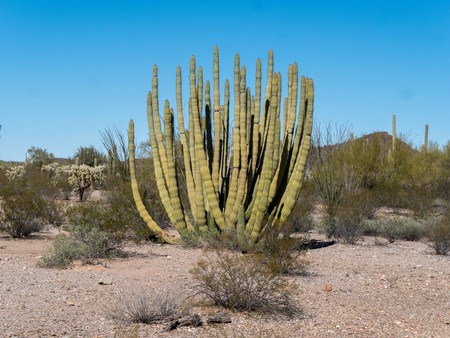 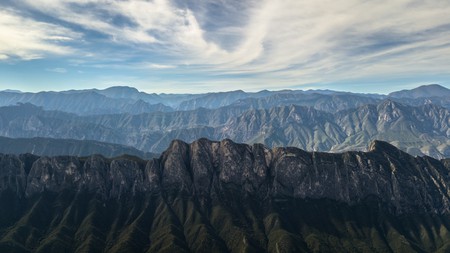 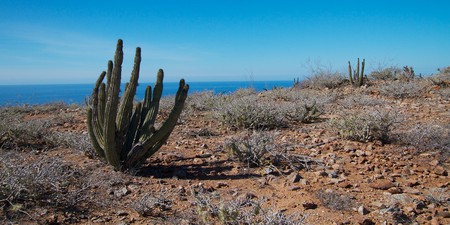 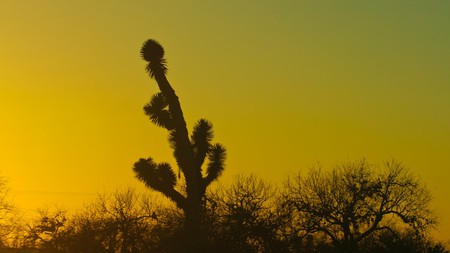 Silhouette of a cactus in Northern Mexico | © Robert Valencia / Flickr 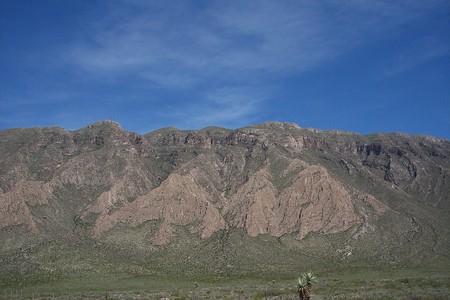 Rundown or abandoned buildings also sometimes made an appearance in the onscreen depictions of the Old West, and deserted edifices reminiscent of the Wild West can still be seen to this day across Northern Mexico. 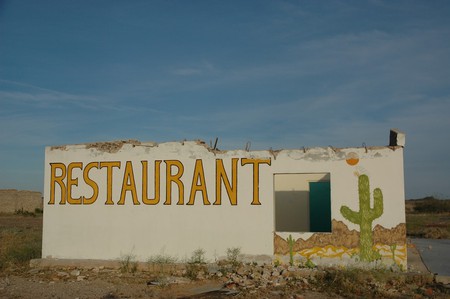 An abandoned restaurant in the Sonora Desert | © Wonderlane / Flickr 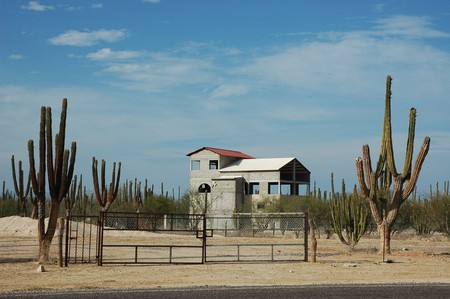 The lone cowboy was a staple of Wild West cinema, and this cowboy-hat wearing man crossing a dusty street in Loreto, Mexico proves the Wild West aesthetic lives on in Northern Mexico. 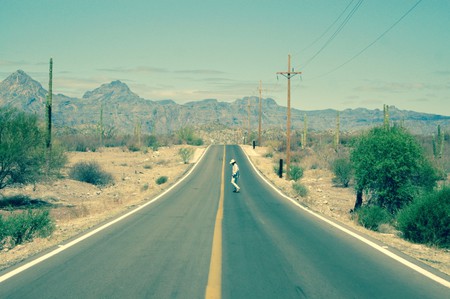 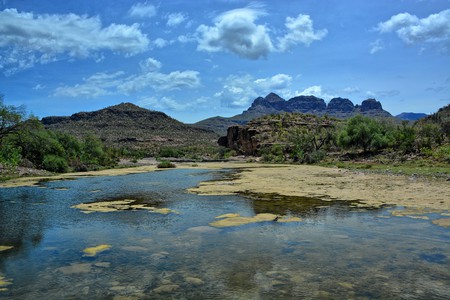 Views over the mountains in Northern Mexico | © Kirt Edblom / Flickr

Railroads and their construction were also regular plot features in Westerns, so it’s appropriate that Northern Mexico – more specifically, the state of Chihuahua – is sliced almost in half by the only commercial passenger train in Mexico. 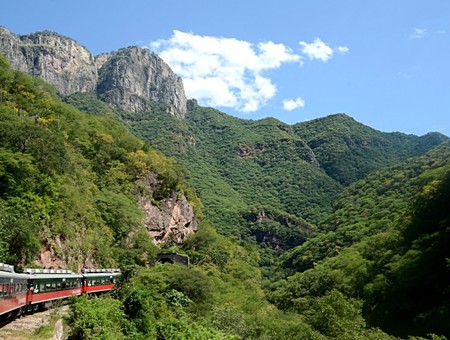 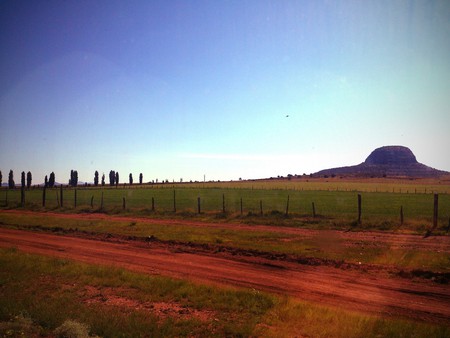