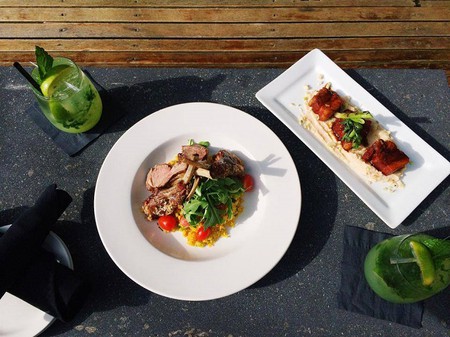 Canada’s Vancouver, BC is a fun and picturesque city where North American, British and Asian cultures merge together. Positioned in between the Pacific Ocean and the Coast Mountains, the natural beauty and outdoor activities make Vancouver a popular tourist destination. However, one area that has so far remained relatively untouched by outsiders and belongs exclusively to the locals is ‘the Drive.’ Commercial Drive is mostly just one street, with a bit of the surrounding areas included. However, it is packed with shopping, funky restaurants and fun festivals. With a thriving nightlife, check out some of Commercial Drive’s best bars. 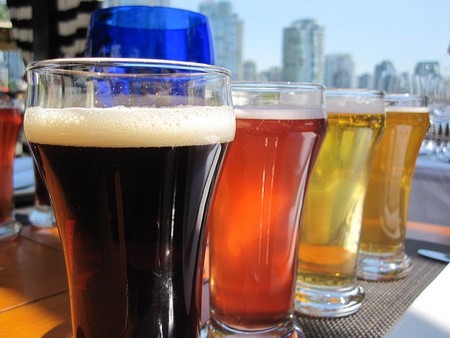 The name says it all, come, drink beer and eat tapas. Biercraft Tap and Tapas Bar does not distinguish itself with its food or wine selection, although there is a fantastic brunch served with an exceptional eggs on cornbread. What truly sets Biercraft apart is the beers. While the accent seems to be on Belgian ales, other continental European and ‘craft’ beers from North America can be found in plenty on the menu. There are even a few from Japan and France. More than a dozen on tap and a huge variety of bottled beers will leave any beer lover well catered for.
Biecraft Tap and Tapas Bar, 1191 Commercial Drive, Vancouver, BC, Canada +1 604 254 2437 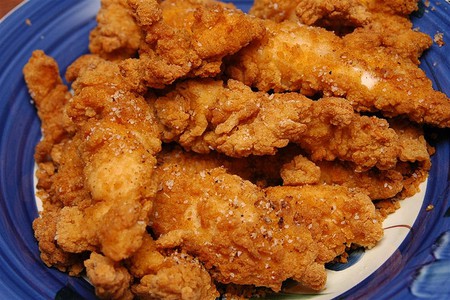 Named after the patron saint of brewers, St. Augustine’s bar supports a number of local British Columbian brewers. With at least three dozen available beers, St. Augustine’s beer list is impressive. Additionally, there is a live marker that tracks how much of each beer is left. Since all these beers are from small breweries from around the area, many of them haven’t been seen before. This is where the beer paddle offer is great as it provides the opportunity to sample many different types of beers. The food is general pub food and pizzas, but one of the most exceptional items is the fried chicken. There are numerous TVs and while the place is pretty busy every day, St. Augustine’s fills up very fast and becomes absolutely crazy when the local hockey team, the Vancouver Canucks, is playing.
St. Augustine’s, 2360 Commercial Drive, Vancouver, BC, Canada +1 604 569 1911 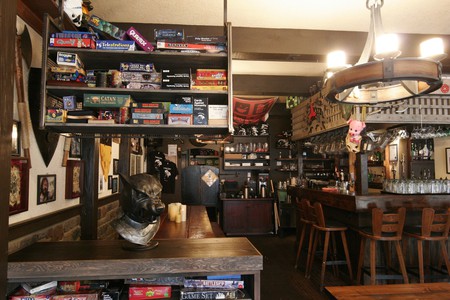 The Storm Crow Tavern is a self-titled ‘sports bar for nerds.’ Play games, watch movies, look at weird memorabilia and the armoury of medieval warfare. Eat strange foods like Patton Oswalt’s Sadness Bowl and drink strange cocktails like Romulan Ale. Or throw a 20-sided dice and get a random shot from a list of 20 drinks. It’s a fun and unusual place with good prices, a nice selection of beers, unusual drinks, and numerous geeks getting wild. The perfect place for a night out with friends.
Storm Crow Tavern, 1305 Commercial Drive, Vancouver, BC, Canada +1 604 566 9669 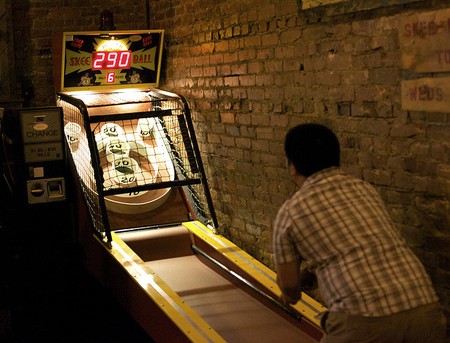 Stateside Craft is Commercial Drive’s homage to the United States. The entire theme of the bar is America, with the wall plastered with American references, including the Statue of Liberty. There is even a skeeball machine and American music playing. The menu furthers the theme with hot dogs, chicken wings and, most importantly, all kinds of bacon. A huge favorite is the entire pint of bacon served. Of course, the biggest draw of Stateside Craft is the vast beer selection. There are over 40 different types of beers to choose from, many of which are not easy to find elsewhere in Canada. There is also an extensive bourbon collection for anyone that fancies something other than beer.
Stateside Craft, 1601 Commercial Drive, Vancouver, BC, Canada +1 604 620 0048 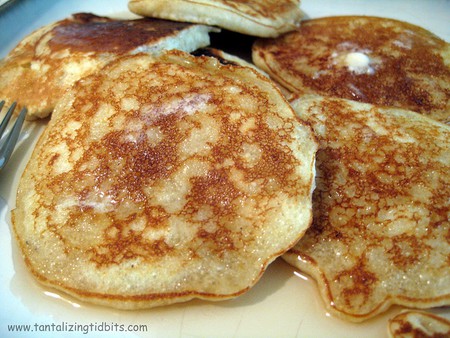 From the decorations to the food, the Caribbean influences of The Reef can be felt all throughout the establishment. The art on the walls and the furniture have a Caribbean feel, and the menu is extensive with many choices from the Caribbean region. The johnny cakes are particularly note-worthy and even come complimentary for customers. The homemade hot sauce is also not something to miss. The Reef offers an extensive selection of unique beers and many craft cocktails. The patio extending onto Commercial Drive is a great place to relax and enjoy a drink or two.
1018 Commercial Drive, Vancouver, BC 1 (604) 568-5375 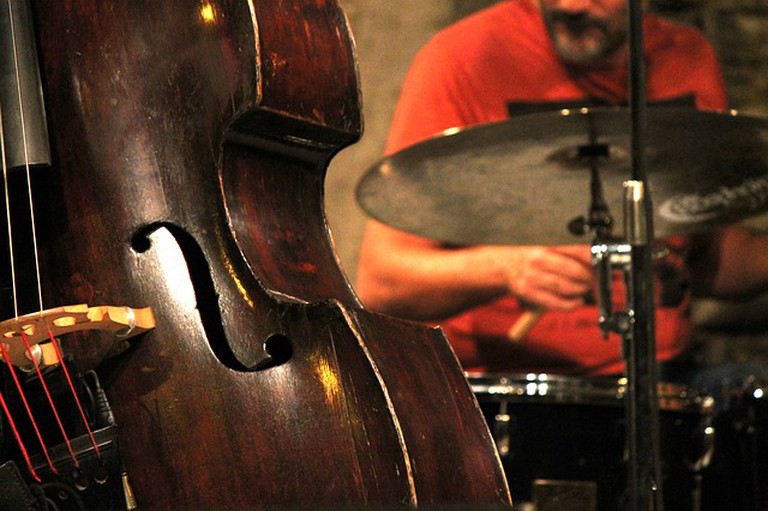 Like most places, Libra Room Café offers food and drinks. However, unlike most places, they are not the main focus. Instead, what makes Libra Room Café special is the live music. Around six in the evening, a live jazz band will take the stage and play throughout the night. The drink and food offers are great and the dim lighting and cool art scattered along the wall just add to the ambiance.
Libra Room Café, 1608 Commercial Drive, Vancouver, BC, Canada +1 604 255 3787 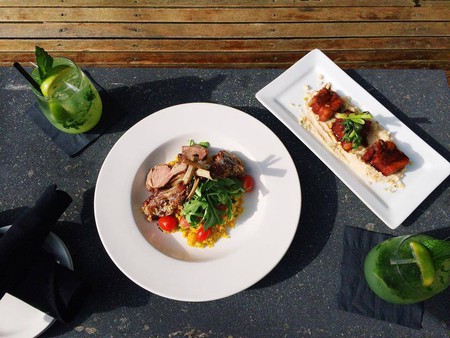