A Brief History of the Vancouver Canucks 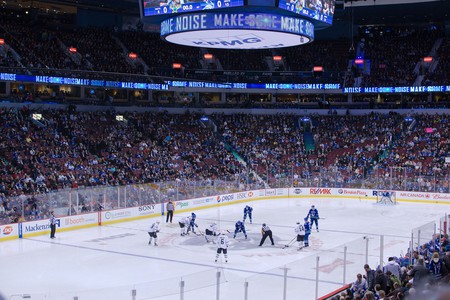 The Vancouver Canucks are a team in the National Hockey League (NHL). They have a long history and a lot of loyal supporters in Vancouver, British Columbia. Here is a brief look at the team, from their beginning to the Stanley Cup playoffs and beyond.

This team’s story officially began in 1945 when the Pacific Coast Hockey League established a Vancouver-based team. They were called the Canucks and did very well, winning the championship in their first and third years in the competition. The PCHL then merged with the Western Canada Senior Hockey League to become the Western Hockey League, which still exists today. The Canucks continued to do well and won four titles up until 1970. 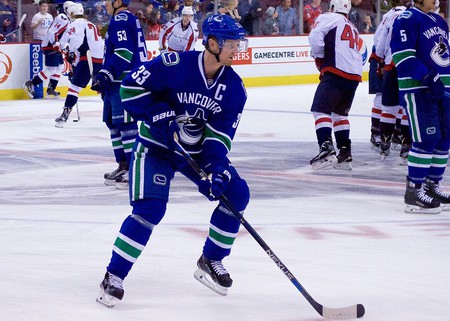 When the NHL announced they wanted to add six new teams to the competition in 1965, the Canucks applied. However, the application was not approved, due to the NHL’s Board of Governors not being prepared and ill will between the Canucks’ ownership group and other teams. The Toronto Maple Leafs hated Vancouver in general because of a failed arena development deal.

Nevertheless, the Vancouver Canucks finally entered the competition in 1970, along with the Buffalo Sabres. Their home was the purposely built Pacific Coliseum at the Pacific National Exhibition. Their first match was with the Los Angeles Kings. Although they won their first division title in 1975, their first Stanley Cup Finals appearance wasn’t until 1982, where they lost four straight games to the New York Islanders. They then acquired Trevor Linden in 1988, who went on to become the youngest captain in league history at 21. He was an immediate fan favorite and is now the President of Hockey Operations for the team.

The Vancouver Canucks made their second Stanley Cup Finals appearance in 1994 but lost the seventh and deciding game to the New York Rangers. From the 1995-96 season, the team’s new home was GM Place, now named Rogers Arena. Their final Stanley Cup Finals appearance was in 2011, where they lost again in the seventh and deciding game to the Boston Bruins. Swedish twin brothers Henrik and Daniel Sedin are currently the team’s co-captains.

The Canucks’ name comes from the Johnny Canuck cartoon character. Created in 1869, he was a political cartoon and the younger cousin of Uncle Sam and Britain’s John Bull. Reinvented into a World War II action hero in 1942, his latest style is as a lumberjack with a hockey stick. He is the unofficial second mascot of the Vancouver Canucks team, as the first is Fin, an orca. The name “Canuck” is also slang for a Canadian native.