This Beautiful 'Bird Hut' Retreat Is Perched High Among the Trees 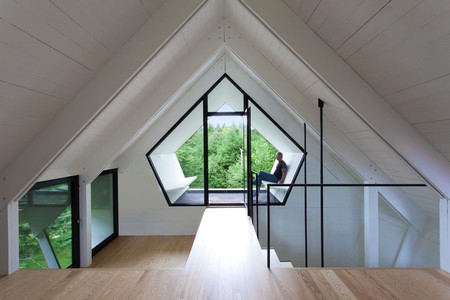 Formerly a humble shed owned by a lumberman, this cool, contemporary retreat in the heart of a forest is designed to connect with its natural habitat, stretching over three floors. 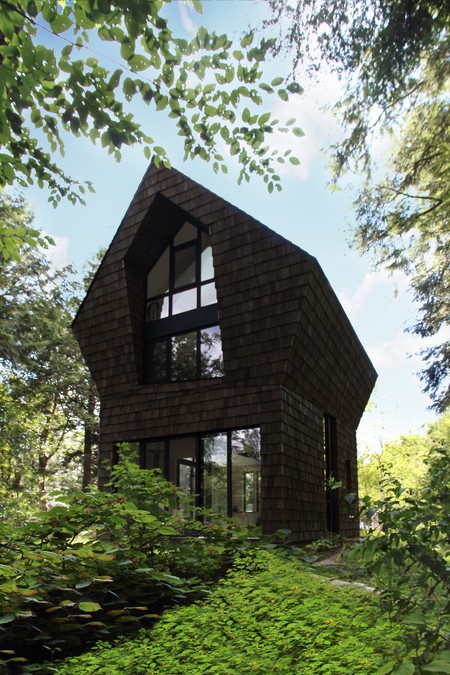 The one-storey shack in Quebec was converted into ‘La Colombière’ (meaning ‘Dovery’) by YH2 Architecture to provide a restful space that the owners could escape to when they wanted to enjoy the tranquility of the forest. 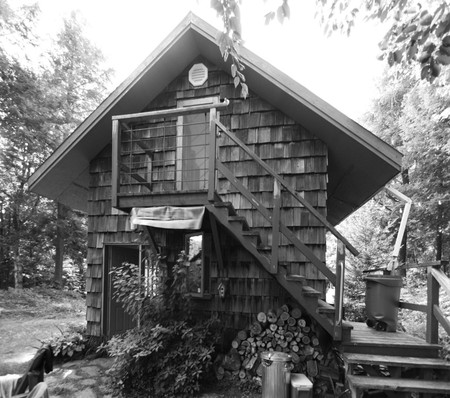 To ensure that its natural habitat remained preserved, the footprint of the building remains true to the original, building upwards rather than outwards, mimicking the growth of the trees that surrounds the plot. By doing this, the architects managed to ensure that none of the trees were cut down, nor any heavy machinery used throughout the process. 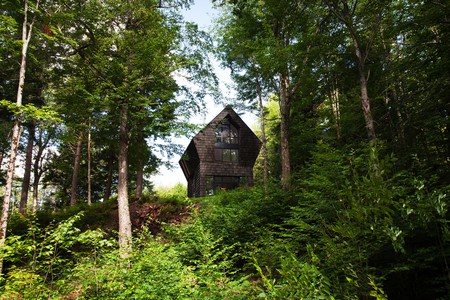 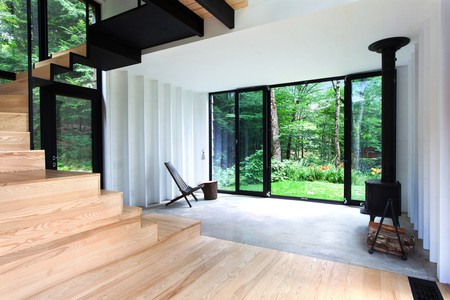 To help the new 120 square-metre property blend into its surroundings, the building has been clad in dark cedar timber shingles, while inside the building is painted a crisp, contrasting white. 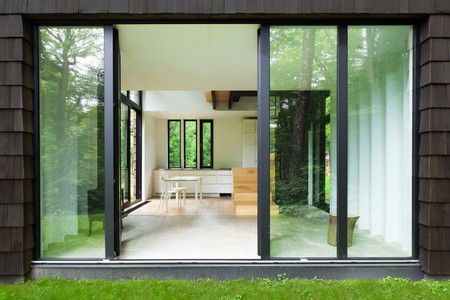 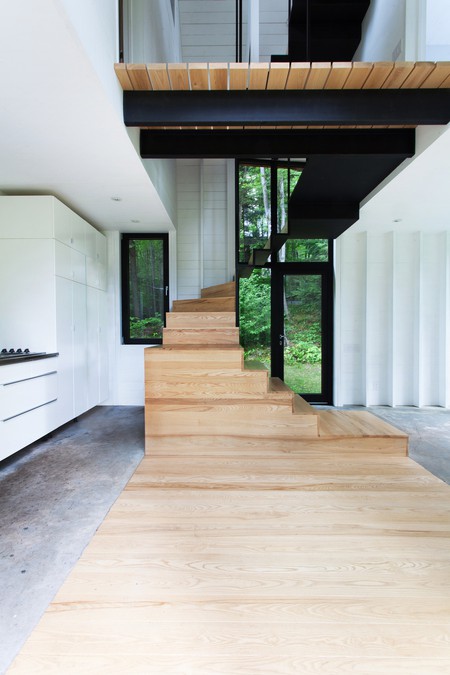 The jewel in the crown of the building is essentially the ‘bird’s nest‘, an intimate nook with a huge picture window and covered terrace that looks directly out to the tree canopies beyond, offering a calm, contemplative space for people to relax in. 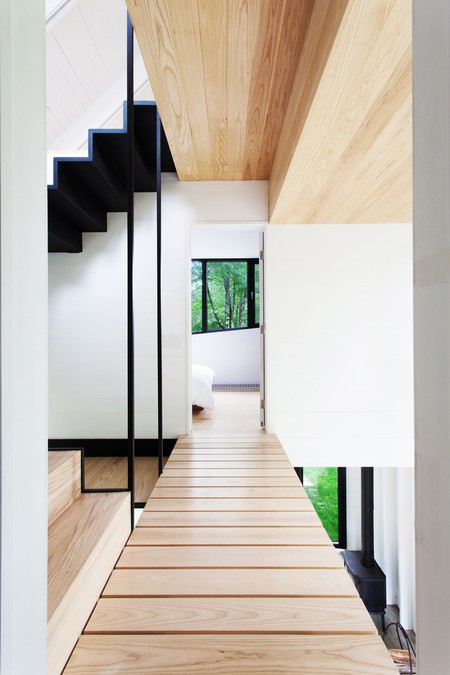 The ground level is a light and airy open-plan space with floor-to-ceiling windows and doors that lead directly out to the forest. The house is punctuated by glazing, especially up the stairwell, offering glimpses of the lush greenery beyond while also letting in as much natural daylight as possible. 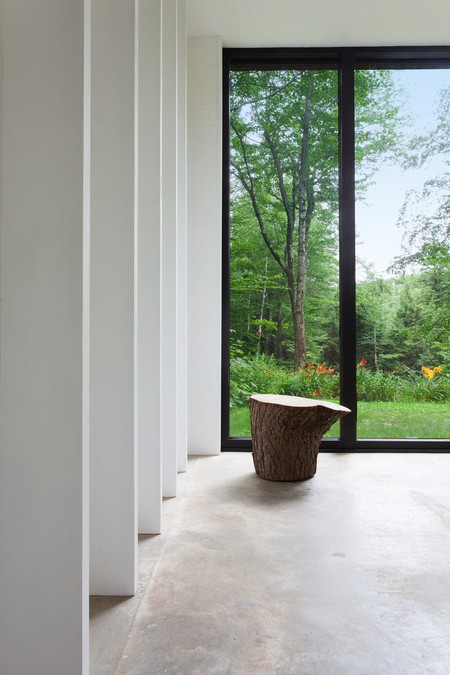 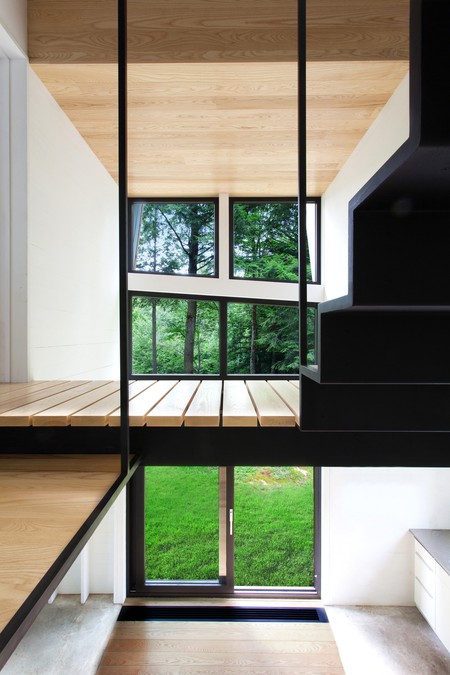 Black-framed windows contrast with the white interior, while honey-coloured timber adds warmth against the raw concrete floors on the ground floor. The decor is pared-back and minimalist to ensure the sole focus is on the surrounding forest. 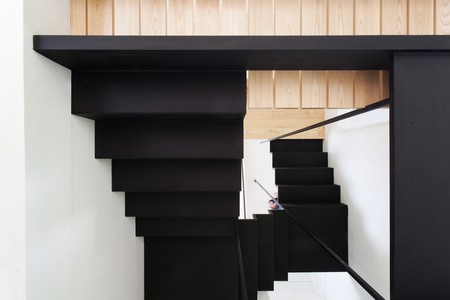 YH2 Architecture won an award from the Ordre des architectes du Québec for the project in 2015.