What You Need to Know About Canada's Grizzly Bear Trophy Hunt 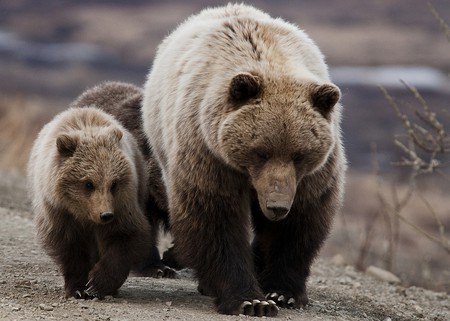 British Columbia’s New Democratic Party recently announced that it will officially ban grizzly bear trophy hunting throughout the province following the party’s promise during the last election period to end the hunt due to changing public opinions surrounding grizzly hunting.

The previous Liberal administration’s reinstatement of trophy hunting in 2001 was resisted by conservation groups and much of B.C.’s general population. Indeed, an opinion poll conducted by Insights West in February 2017 revealed strong opposition to trophy hunting across Canada (80% against), especially among British Columbia’s residents (90%). 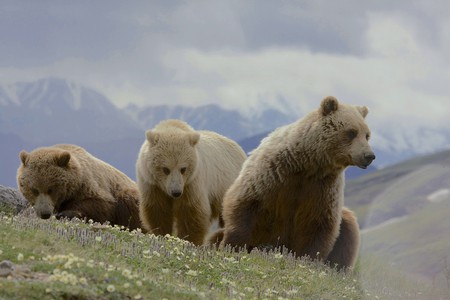 Grizzly bears have been hunted in British Columbia since before European settlement, and prior to contemporary wildlife management practices (when grizzlies were not considered a game species), bounties were paid for their hides.

According to statistics from the B.C. government, around 300 grizzly bears are killed each year by trophy or sport hunters; and 87% of known human-caused grizzly bear deaths in the province are attributed to trophy hunters. A total of 12,026 grizzly bears have been killed for sport since 1976, when the government began keeping records. Trophy hunting had even been allowed within some of B.C.’s provincial parks and protected areas. 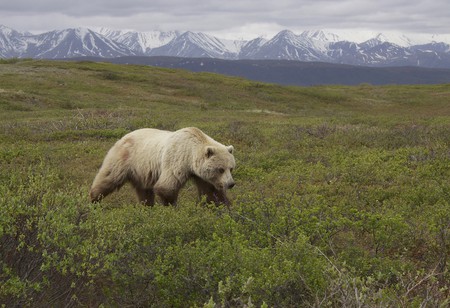 Additionally, foreign hunters account for around 30% of all trophy hunt kills in B.C. in any given year, and they can pay more than CAD$30,000 for the proper paperwork, permits, and assistance of a hunting guide. While opposition has warned of the ban’s impact on local businesses, a 2014 economic analysis by the Center for Responsible Travel demonstrated that bear-viewing via ecotourism in the Great Bear Rainforest generated 12 times more tourism income than bear hunting.

Despite the ban, hunting grizzlies for meat will still be permitted in all parts of the province, except the Great Bear Rainforest, which will have no hunting of any kind at the request of local Indigenous groups. Environmentalists have historically critiqued exceptions for food hunting, saying that it could leave the door open for trophy hunting. 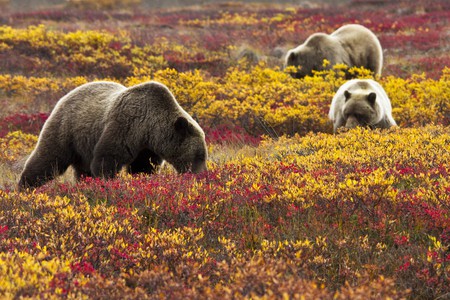 Grizzlies among the blueberries | © Denali National Park and Preserve/ Flickr

The ban will, however, prohibit hunters from possessing the hide, head, or paws, typically kept as mementos of a successful bear hunt. It is not clear what hunters will be expected to do with these parts, and some people have argued that this is wasteful, but Natural Resources Minister Doug Donaldson said that these parts will not be leaving the province. 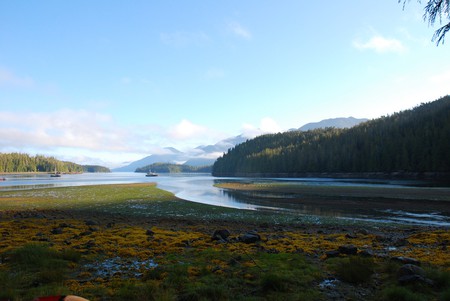 Barnard Harbour in the Great Bear Rainforest, BC | © Dogwood BC/ Flickr

There are an estimated 15,000 grizzlies in the province of British Columbia. The ban will take effect after the hunt on November 30th, 2017.