What and When is Canada Day – and How Are Canadians Celebrating This Year? 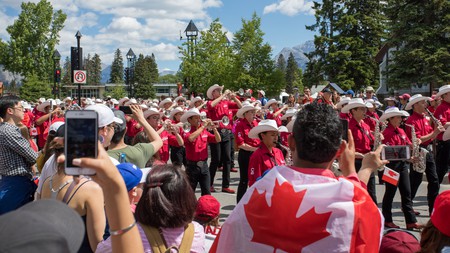 Since 1867, Canadians have celebrated their national day on 1 July. Culture Trip reports on its origins, how it is traditionally commemorated – and how coronavirus is affecting the celebrations this year.

How Canada Day came to be

July 1 wasn’t always named Canada Day. Until 1982 it went by the name of Dominion Day, representing the date – 1 July 1867 – that Canada became a dominion within the British Empire. The paperwork surrounding this new status was known as the Constitution Act, and it united the provinces of Canada, Nova Scotia and New Brunswick.

However, more than a century later, amendments were made to the Constitution of Canada. British power in Canada was relinquished under the Canada Act 1982; the bill was passed on 29 March 1982. Dominion Day henceforth became Canada Day to celebrate the country’s independence. 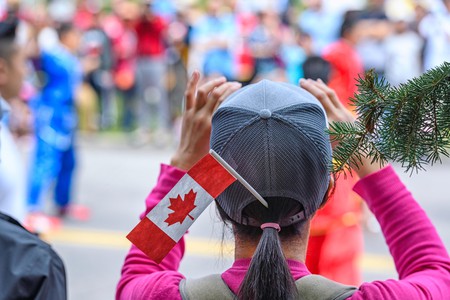 Canada Day celebrations in Calgary, Alberta – the date has been celebrated for 150 years but only became known as Canada Day in 1982 | | © Rick Rudnicki / Alamy Stock Photo

How is Canada Day celebrated?

“Since the late 1980s, Canada Day festivities in Ottawa have settled into a standard pattern,” states the Canadian Encyclopedia. This includes a televised formal ceremony on Parliament Hill in Ottawa, the capital – with speeches from the Prime Minister and Governor-General – followed by music and dance performances, and a flyover from the military aerobatics team, Snowbirds. Throughout the country, Canadians dress in their national colours of red and white and enjoy street parades, barbecues, as well as flying the national flag outside their homes. 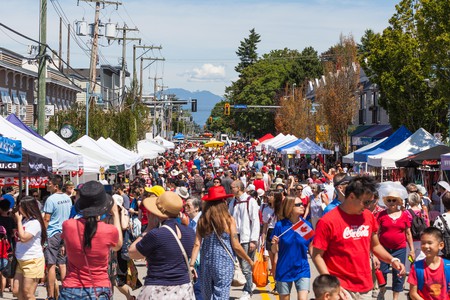 Meanwhile, at the end of the Canada Day celebrations come fireworks. This tradition was born in 1981, in which fireworks lit up the skies of 15 major Canadian cities.

How are Canadians celebrating this year?

In Vancouver, organisers behind an annual party at Canada Place have invited its citizens to tune into a two-hour show from the federal government featuring performances by Canadian icons such as Alanis Morissette, Avril Lavigne and Alan Doyle. A firework display will round off the celebrations that can be enjoyed at home. 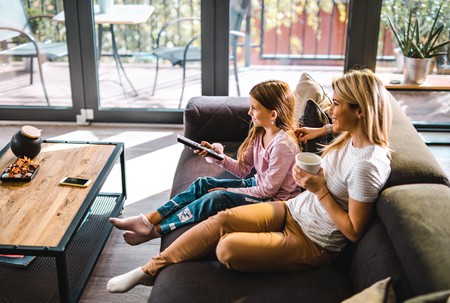 Because of Covid-19, Canadians have been invited to join in the celebrations virtually | | © skynesher / Getty Images

Elsewhere, the city of Abbotsford is set to feature a virtual pet parade alongside performances from local artists. Port Coquitlam is encouraging neighbours to get together at virtual block parties, and the city of Coquitlam will broadcast the singing of Canada’s national anthem, O Canada.