The Best Food Tours In Toronto

With more than 8,000 restaurants in Toronto, how do you decide? Each neighborhood has its own culinary twists, and there’s no better way to experience a city than by eating your way through it. We list the best food tours to take throughout the city. 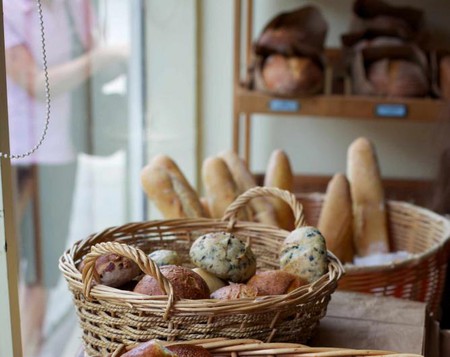 The Culinary Adventure Company has a wide selection of tours to choose from, but the most well known is the Riverside-Leslieville Tour, which meanders along Queen Street East, sampling dishes from the historic neighborhood. Owned and operated by two chefs, the Culinary Adventure Company also offers tours of Little India, Greektown, Little Italy, and the famous St. Lawrence Market.

While Chowbella Taste & Travel explores culinary delights all over Ontario, its star is the ‘Queen & King West Favourites’ tour. This tour samples world-class dining on a three-hour stroll through the trendy locale, the hottest in the city for cuisine. 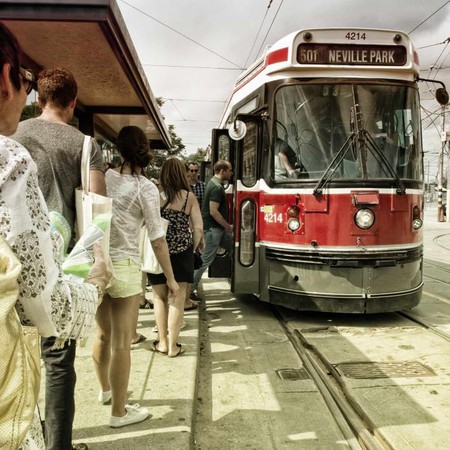 In spite of its name, the best tour offered by Foodies on Foot is experienced by streetcar. The ‘501 Streetcar Food Tour’ explores five different Toronto neighborhoods via the Queen streetcar, which is one of the longest streetcar routes in the world. You can also do the greatest hits on the ‘Best of Toronto’ tour for a slightly shorter, but no less delicious, insider look at the happening food scene. 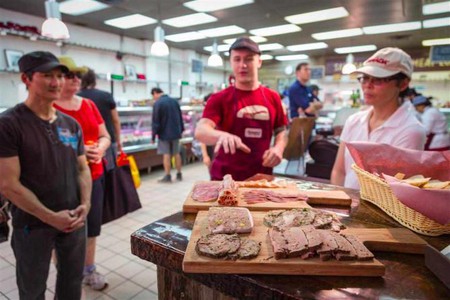 Savour Toronto has four different tours to relish, including ‘Veggie Feast,’ which celebrates the Toronto vegan scene. The ‘Kensington Krawl’ is devoted to savoring all the delights in the city’s most loved market, and ‘Le Tour de Café’ takes coffee enthusiasts east to the Corktown and Riverside neighborhoods, boasting masterfully baked pastries. The ‘Best of the West’ tour features the city’s epicenter of all that is new and hip on Ossington Avenue and Dundas Street West. 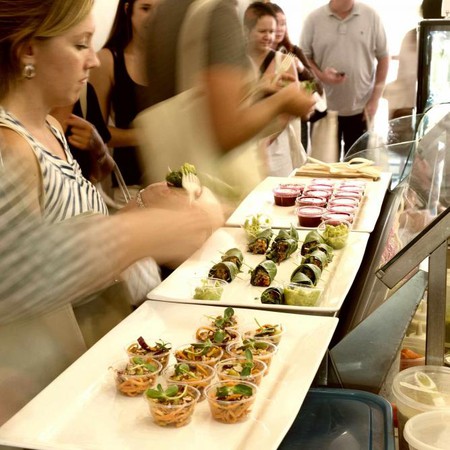 Dedicated solely to the sweet tooth, Tasty Tours’ ‘Trinity Bellwoods Chocolate Tour’ delves into the chocolate scene at five different stores surrounding the prominent park. The ‘Kensington Market Sweets Tour’ unearths secrets about favorite indulgences while exploring the market; this is not your ‘basic’ cupcake kind of tour. 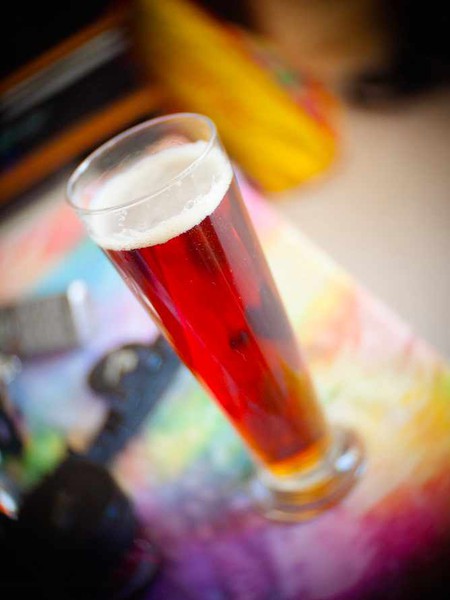