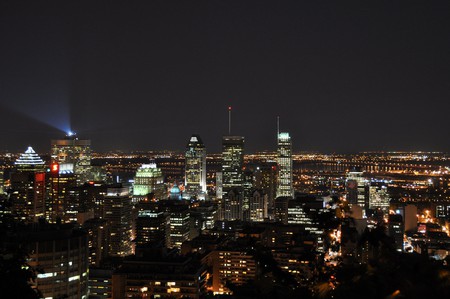 While Silicon Valley holds the status of being the original and most successful technology hub in the world, recent research by Expert Market indicates that it’s not necessarily the best one to settle in if you’re planning your tech career or starting your own company. In fact, Canadian cities Montreal and Toronto have earned the shared title of “Silicon Valley North,” based on potential business success and quality of life of a city.

Expert Market collected data based on eight basic categories, four “work factors” and four “life factors,” which were used to determine which startup city is best to live in. Using the Compass city ranking system—which polled 11,000 startups, investors, and other stakeholders—Expert Market weighed the top 20 tech hubs according to the following eight indications: 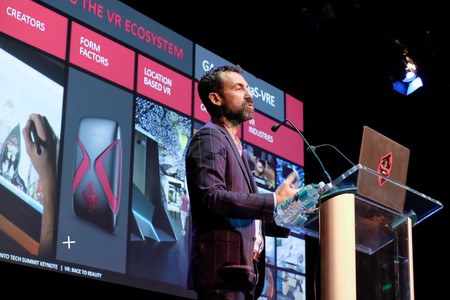 Despite being listed as among the top five global startup ecosystems, urban areas such as San Francisco, London, and New York did not rank among the top ten according to Compass. Because the research factors include cost of living and work-life balance, for both potential corporate success and enjoyable lifestyle, the top 10 tech cities are as follows:

Toronto comes in third and Montreal in ninth for the best global tech hubs to live in. Toronto gets strong investment support from the Canadian government, and it ranks sixth for annual paid vacation and seventh for average rent prices.

On the other hand, Montreal’s low rents and celebrated cultural vivacity make it an ideal location to launch and grow a startup before entering into the funding stage. The city ranks third for average rent price and fifth for cost of living.

Both Toronto’s and Montreal’s best feature is the typical time to start a business: two days. 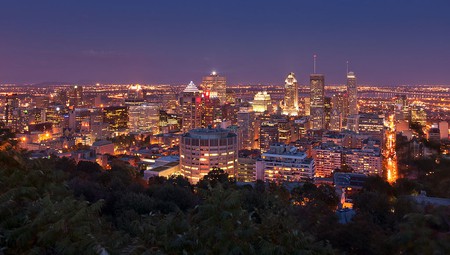 The two cities often rank closely in various global ratings: Montreal has been named among the world’s best student cities, one of the greenest cities, and one of the top food destinations in the world. In turn, Toronto has been called the most diverse cities in the world, as well as one of the safest.