Montreal’s cuisine reflects the centuries-old heritage Montreal takes from its French motherland. Spectacular examples of French cuisine are found throughout the city, and a handful are sampled here. Vegetarians should pass over these restaurants though, meat eaters, however, will be in heaven. 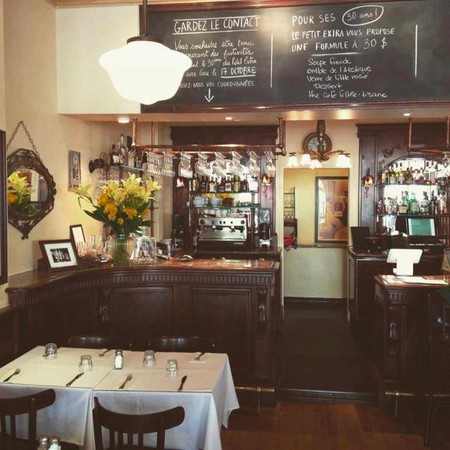 A bistro with a positively continental French atmosphere, Au Petit Extra has operated at its current site for 30 years. The cuisine attracts bohemians and bankers alike who mix together and create the eclectic attitude of the place. The adjoining Cabaret Lion d’Or is a private club with a roaring twenties theme. 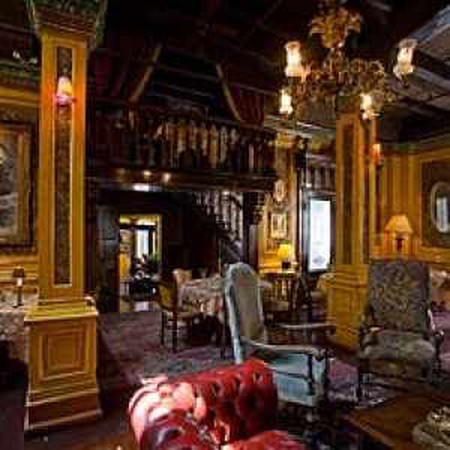 Lunch at Pierre Du Calvet is casual, but dinnertime takes the diner back in time to an evening reminiscent of the Parisian elegance of days gone by. The dining room in this 1725 stone mansion is filled with luxurious, leather couches, upright and beautifully upholstered chains, and grand drapes carefully hung over the windows. All of this is illuminated by chandeliers overhead. The food is filling, and the masterfully prepared meats melt on your palate.

Serving up classic French cuisine, Le Margaux serves food that is both light and elegant. Despite its traditional take on food, the presentation on the dishes and vibe of the restaurant are both quite modern; one French reviewer even called it époustouflante, breathtaking.

Describing itself as a brasserie Parisienne, Le Pois Penché offers far more than a typical brasserie. It has one of the most extensive, and perhaps even the largest, menu of any French restaurant in Montreal. With a huge selection of exquisite French food and an equally sweeping wine list, Le Pois Penché is sure to please.

Leméac has been serving delicious French cuisine in Montreal since 2001. Dine inside or al fresco on the lovely terrace. Leméac offer dinner and stays open even later, offering a late-night menu at 10 pm with a variety of affordable choices. The food is traditional and delicious, and if you fancy a late night meal or just an elegant nightcap head to Leméac.